What is Marissa Mayer setting her sights on next? Video 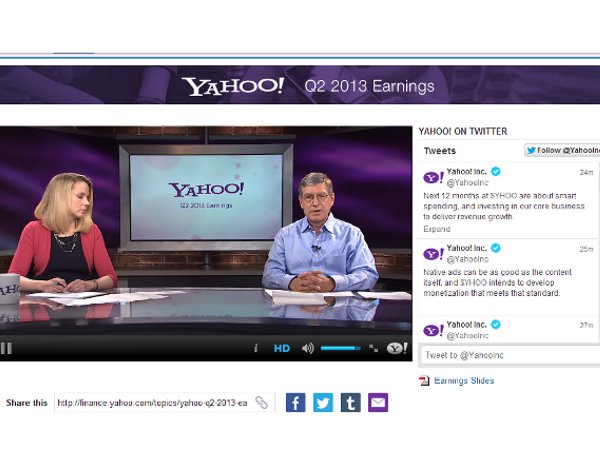 It’s a mixed bag for Yahoo’s second quarter of 2013. While EPS is up and beat analysts’ expectations, revenue is down year-over-year.

On Marissa Mayer’s one-year anniversary as chief executive of Yahoo, a glance back at the last few years shows how far the company has come just in the last 12 months. Shares are up approximately 70%, but they dipped 1.34% in after-hours trading on word that revenue has slid slightly.

Revenue ex-TAC was down 1% to $1.07 billion from $1.08 billion in the year-ago quarter. That narrowly missed Wall Street’s expectations of $1.08 billion.

“I’ve said that improving revenue at Yahoo will be a series of sprints. The last sprint was all about culture and people,” said Marissa Mayer in Yahoo’s first ever video earnings call Tuesday afternoon. “This sprint all about product and execution.”

Mayer didn’t mince words. Yahoo’s traffic was in steady decline throughout 2012. But in a comparison of 2012 and 2013 traffic, page-view traffic in the first half of 2013 has been on the rise.

“Products are what drives traffic,” said Mayer, who highlighted several of Yahoo’s most game-changing product releases and updates, including the Yahoo Weather app, which is now the number one weather app in the App Store. And since revamping Yahoo Mail, daily active user traffic is up 120% on mobile.

Additionally, since updating Flickr, daily photo uploads are up 3X.

Altogether, monthly mobile users across all of Yahoo’s apps have surpassed 340 million. And Yahoo has shut down over 30 underutilized products in the last year.

So where is Yahoo going in the next year?

Yahoo has made some headway in video, announcing earlier this year that it struck a deal with Broadway Video to exclusively stream 38 years of archived Saturday Night Live footage. Yahoo was also rumored to be weighing a $600-$800 million bid for Hulu a few weeks ago.

“Expect to see us making investments in video over the next year,” said Mayer. When pressed for more details, Mayer explained that while Yahoo is looking to nail down great content, right now, the company is focused on building a great platform. Acquiring content will be on the agenda, said Mayer, but Yahoo will also be focusing heavily on original content. The company has an original lineup planned for this fall, said Mayer. 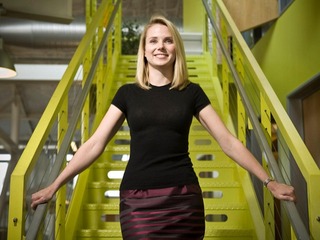 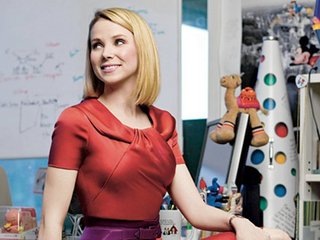 One year in: Mayer's smartest moves as Yahoo CEO