Top accelerators and incubators in London

London's tech scene is on the move, and accelerators are on the scene to speed things up 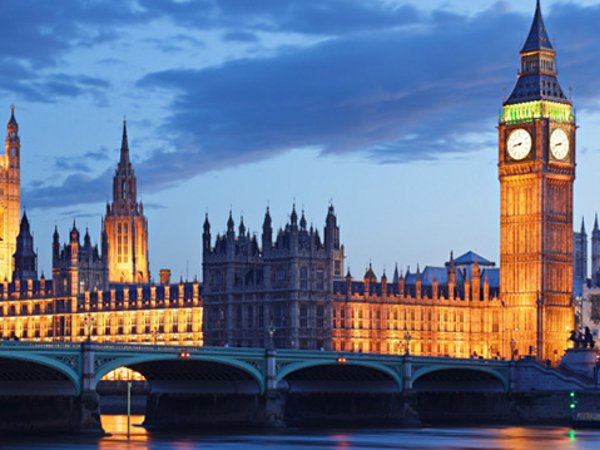 Home to startups like song identifier Shazam, cab hailing service Hailo, social chat platform Badoo, and gaming company Mind Candy, London is home to a rich and growing tech ecosystem. While the city has yet to see its first billion-dollar tech company, it’s taking steps to reach that goal. Back in December, Prime Minister David Cameron announced a £50 million investment in London’s Tech City, which covered the cost of building co-working spaces, classrooms, and workshops.

A few years ago, if you were a startup in London, you might’ve had trouble getting your operation off the ground due to a lack of seed funding. That’s no longer the case as high-profile investors are moving into the city in search of the next big thing. And the UK government has recognized the need to invest in the technology sector to boost its economy, and that has led to the Seed Enterprise Investment Scheme: a tidy little bundle of tax breaks for those who invest in seed-stage companies (Ex: no capital gains tax on returns, and 50% off an income tax bill).

If you’re a startup in London, there are several accelerators and incubators to help you jumpstart your business, including:

One of the most successful startup accelerators in the U.S., TechStars unveiled its very first international program earlier this year after acquiring London-based Springboard. Former head of Springboard Jon Bradford has since taken the helm of TechStars London as its new managing director. The program’s first batch of startups were announced last week and applications increased four-fold to 1,302 applications from 72 different countries.

Deal terms: In the U.S., TechStars receives 6% of common stock in exchange for the program itself, $18,000, access to a $100,000 convertible note, and several hundred thousand dollars worth of perks and offers from vendors.

What you get: In the U.S., in addition to the $18K and the $100K convertible note, startups also get 10,000 Business ExtrAA points through American Airlines, which can be redeemed for up to 5 PlanAAhead Awards for roundtrip tickets within the Continental U.S., Mexico, or Canada. Startups also get $10,000 worth of legal counsel through Cooley, $2,500 worth of banking services through Silicon Valley Bank, over $265,000 worth of hosting services through Rackspace, Amazon Web Services, Softlayer, and more.

Who should apply: TechStars has traditionally been fairly broad in which startups it accepts into its programs. It pays particular attention to startups with the potential to have a national or global reach. The only startups it doesn’t accept are biotechnology companies, restaurants, consultancies, and other local service oriented companies.

With locations in London and Berlin and a £3 million fund, Seedcamp offers a three-month program that comes complete with mentors such as Dave McClure, Eric Ries, and a number of angel investors, VCs, and mentors from Google, Facebook, Skype, Box, and more. Seedcamp is currently Europe’s largest tech accelerator. Out of the 22 Seedcamp graduates from 2007 to 2009, 85% received follow-up funding or were acquired. In 80% of those cases, at least one Seedcamp investor or mentor has invested in the follow-up round.

What you get: Startups get access to Seedcamp’s intensive three-month program, office space at Google Campus London, access to over 2,000 mentors, a four-week mentoring tour of the U.S. startup and investor community, and a Founder’s Pack worth €150,000 in free or reduced priced services.

Who should apply: Seedcamp looks for capital efficient tech businesses in the fields of software, mobile, Internet, and media, but says it will consider promising ideas in other, related areas.

What you get: Accepted startups receive £75,000 in seed capital, and mentorship from leaders across a wide array of health categories, including government, health information, technology, pharmacy, healthcare providers, and more.

Who should apply: Competitive applicants will address a specific need in the healthcare industry, such as improving patient engagement, provider effectiveness, preventative health and wellness, etc. And while Healthbox encourages all health tech startups to apply, it’s more likely to pass over those startups that face significant regulatory hurdles.

Formerly The Difference Engine (which was founded by Jon Bradford, who is now Managing Director of TechStars London), Ignite100 offers a 14-week program in Newcastle-upon-Tyne in Northeast England, but founders make frequent trips out to London to meet with investors and mentors and attend workshops.

What you get: If £100,000 isn’t enough for you, Ignite100 also offers office space, workshops, travel, and mentoring. “We’ve learned that at the heart of ignite100 should be the exchange of experience, advice, know-how and counseling provided by over 50 hand-picked mentors including experienced entrepreneurs, technical and design evangelists and venture capitalists,” the accelerator explains via its website.

Who should apply: Ignite100’s self-professed “sweet spot” is “web-based disruptive technologies that are not capital intensive,” though the program will consider startups with a hardware element.

The product of BBC’s commercial division BBC Worldwide, the six-month accelerator was created specifically to nurture emerging digital media companies in the UK, with the goal of seasoning them for eventual partnership with BBC Worldwide.

Deal terms: BBC Worldwide Labs does not invest cash or take a stake in accepted startups.

What you get: Startups will work closely with BBC Worldwide experts across several divisions, including technology, content, marketing, sales, advertising, and legal. Founders also get prime office space in the Media Center in White City, along with technical resources, monthly mentoring sessions, and networking events.

Who should apply: “Labs is looking for early-stage digital companies focused on the intersection of technology and media, based in the UK but with global reach. We are interested in companies at the point of commercialization whereby a partnership with BBC Worldwide can help catapult them to the next level of success,” as stated by the BBC Worldwide Labs website. Labs will consider startups from a wide range of fields, including Web applications, gaming, virtual worlds, mobile, ad tech, video applications, connected TV, community and collaborative software, and CRM. 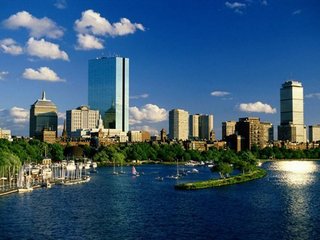 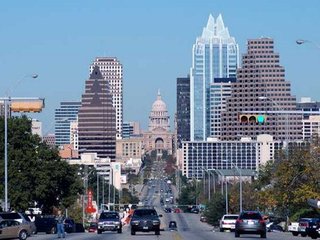 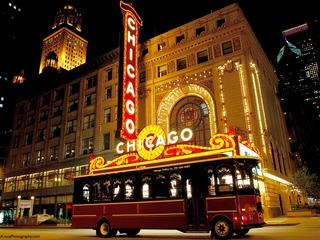 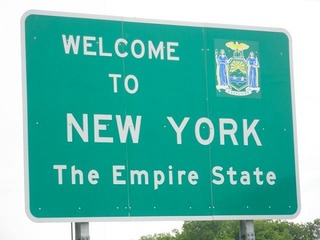