The company extends its series A with $1.7M for $3.2M altogether 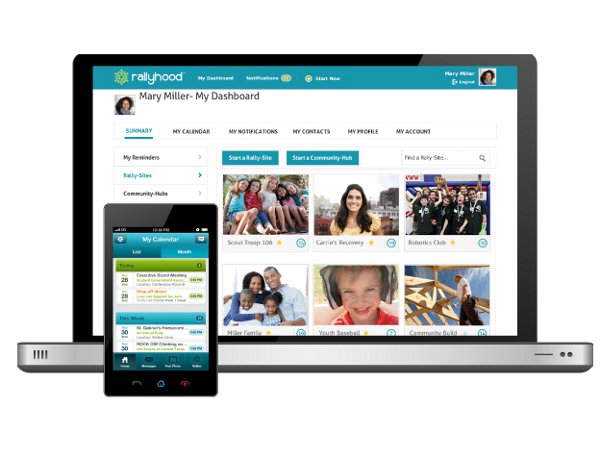 Organizing events is hard. That’s why I don’t do it. You know why it’s hard? Because you spend so much time carefully crafting the agenda, getting the location pinned down, figuring out what to serve for refreshments, and then you send out a mass email to everyone telling them where to go and what to do—and then you get that one asshole who doesn’t RSVP or hit “reply all” to your emails. I’m that asshole.

To overcome hurdles like the kind I tend to throw in a more organized person’s way, there’s Rallyhood, the event coordination platform for neighborhoods and communities. The company, which raised $1.3 million last year, announced Monday that it has extended its Series A round with an additional $1.7 million, for a total of $3.2 million.

The round was led by Tom Meredith, former CFO of Dell and Motorola, and the current chairman of Bazaarvoice. Other investors include Brian Cooper, CEO of A Glimmer of Hope Foundation, as well as Austin, Texas investor Lisa Harris.

"If the essence of life is community and how we interact with other individuals and groups, then Rallyhood is destined to be massively successful as it will become a critical component of our daily lives,” Said Meredith, in a statement.

Since its founding in 2010, the platform has seen rapid adoption and high-level engagement in four key segments: kid related groups, non-profits, community care, and family and friends. The platform is seeing a lot of traction with organizations like Girl Scouts and Boy Scouts, Chambers, and chapter organizations like Susan B. Komen.

“Rallyhood saves time and frustration by centralizing information, signup activities, photos and files, payments, and calendars all in one place. Rallyhood's mobile app benefits the organization and the individuals by streamlining the info and making it available on the go. The result is a more engaged community. Everyone wins,” said CEO Patti Rogers.

Rogers founded the company in 2010 after battling breast cancer and finding inspiration in all of the people who came together to support her.

Rallyhood combines the functionality of Google Apps with the social fluidity of Facebook to create a seamless site where friends, family members, volunteers, and more can collaborate on a project or event, whether it’s a party or a community activity.

Users can sign up to create a free Rally-Site that comes with a suite of tools to keep everyone on the same page, including interactive calendars, file sharing, messages, photos, sign-ups, and money collection. It really beats mass emails and excel spreadsheets.

Rogers says that the platform has powered engagement for over 6,000 groups and communities. More than 1,000 Girl Scout troops are using the platform today.

“Because Rallyhood syncs with iCal, Google, Outlook calendars, there is a huge relief for all our users as it means an even more seamless flow of information into their life without the burden of losing dates that previously might have been communicated in an email or an attachment,” she added.

Founded in 2010 by mom and entrepreneur Patti Rogers, Rallyhood is the only social app that incorporates all the group communication, coordination, and sharing tools in one place to make it easier for everyone. Rallyhood’s beta testing generated 7,500 active users across 2,000 Rally-Sites. Rogers founded Rallyhood with the core belief that great things happen when we come together and with a personal mission to de-clutter the group experience so we can all enjoy it. For more information, visit www.Rallyhood.com. 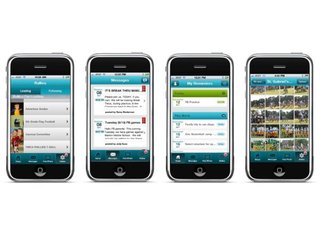 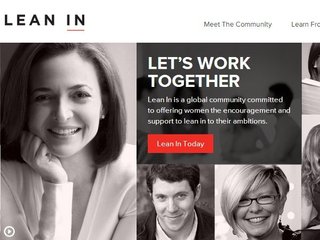