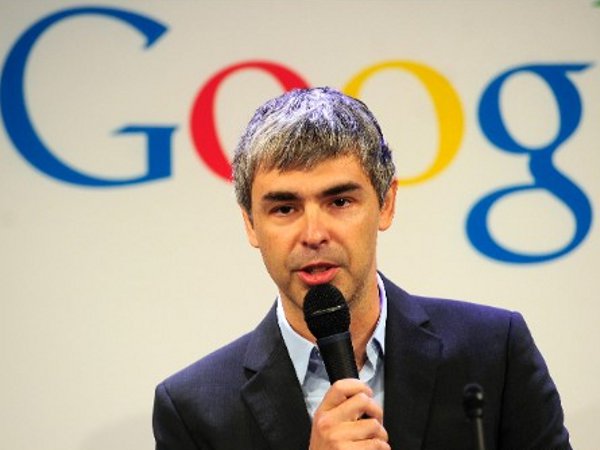 In what appears to be a preemptive strike against Apple, Google is reportedly building its very own videogame console and Android-powered smartwatch.

The news comes from sources who spoke anonymously to the Wall Street Journal and said that Google is working on the products in anticipation of similar products it expects Apple to release in the near future. Sooo, apparently we can expect a videogame console from Apple some time soonish?

Google is also said to be gearing up to release a second version of its media-streaming device Nexus Q, the weird little Android-powered orb that integrated with Google Play to allow users to stream content. Google unveiled the Nexus Q last year at its I/O developer conference, but the device was never released to the public—possibly due in part to its crazy ass $299 price tag.

But a game console could potentially be a big, disruptive force in the gaming world. Right now, the three big console makers—Sony, Microsoft, and Nintendo—have staked their claims on the living rooms of America, but none have bridged the gap between home and mobile gaming. Could Google be the first company to make it possible for people to play at home and then take their games with them when they leave?

Google is said to be keeping a close eye on Ouya, the Android-powered game console that got its start as a Kickstarter project and went on to raise $8.6 million in crowdfunding. The $99 game console went on sale last week and sold out the same day on Amazon and Target.com. Unlike any of the other big gaming consoles, Ouya lets users test games before they buy them.

A videogame console could also be a clever way of allowing Android to infiltrate living rooms across the country. Once it’s set up, the content possibilities are endless. Case-in-point: Xbox, Wii, Playstation, etc.

Google’s smartwatch plans seem like a natural next step in the evolution of its wearables strategy. The whole point of developing Google Glass was to change the way people interact with technology, said Sergey Brin in his recent TED talk. Instead of pulling your phone out of your pocket every few minutes to check for messages, emails, or see what time it is, wearables make that interaction more fluid and intuitive.

In Mary Meeker’s latest Internet Trends Report, she touched on wearables as the obvious next step for technology.

Apple is reportedly working on a smartwatch, and Samsung has already revealed that it’s building a smartwatch that will run on Android.

Apple is said to have 100 product designers working on the device, which is expected to be released as early as the end of this year. The device will reportedly be able to make calls, check caller ID, track health and fitness metrics like steps taken and calories burned, and display map coordinates.

The heat is on to create a new smart device. As Bloomberg notes, smartphone sales are slowing down as the market reaches a saturation point. While the holiday season is usually a gangbusters time for Apple devices, its iPhone sales missed expectations with 47.8 million sold, compared to the 48-50 million analysts were expecting. The company’s iPad sales were also down, but the iPhone is Apple’s main revenue driver. The disappointing holiday quarter led many investors to bail for fear that Apple’s main money-maker is losing its luster. 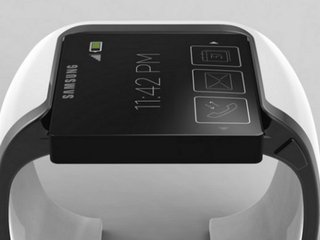