But seriously, who wears watches anymore? Will the smart watch be much of a game-changer for Apple? 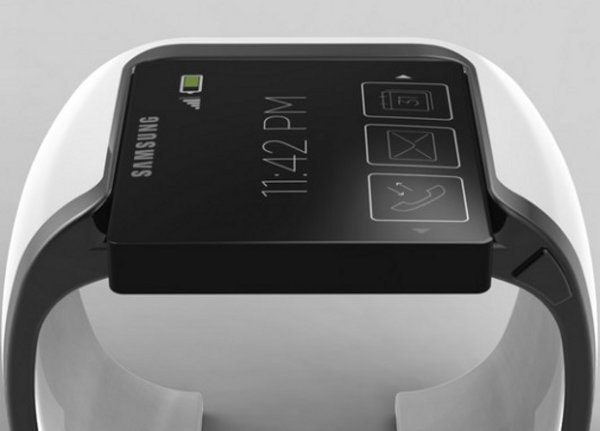 I don’t think I actually know anyone who owns a watch. Gawd, I don’t even remember the last time I’ve seen a watch. Maybe my father-in-law owns one?... I don’t know.

But holy Jesus OMG Apple might be making a smart watch! It’s going to blow our collective minds! Oh—but Samsung just beat Apple to the punch and revealed Tuesday that it has been working on a smart watch like, forever.

“We are working very hard to get ready for it. We are preparing products for the future, and the watch is definitely one of them,” said Lee Young Hee, EVP of Samsung’s mobile business, in an interview with Bloomberg.

Lee was reluctant to reveal the dirty details, like what kinds of features Samsung’s smart watch will have, or how much it will cost—or when it will be released. The news comes less than a week after Samsung revealed its new Galaxy S4 smartphone.

News of Apple’s plans to build a wristwatch-like smart device began circulating last month when people familiar with the plans said that Apple has 100 product designers working on the device, which could be released as early as the end of the year. The device will reportedly be able to make calls, check caller ID, track health and fitness metrics like steps taken and calories burned, and display map coordinates.

The heat is on to create a new smart device. As Bloomberg notes, smartphone sales are slowing down as the market reaches a saturation point. While the holiday season is usually a gangbusters time for Apple devices, its iPhone sales missed expectations with 47.8 million sold, compared to the 48-50 million analysts were expecting. The company’s iPad sales were also down, but the iPhone is Apple’s main revenue driver. The disappointing holiday quarter led many investors to bail for fear that Apple’s main money-maker is losing its luster. Shares are currently hovering around $450, a drop of more than 35% from the company’s September high of $700.

Bernstein Research analyst Toni Sacconaghi remains skeptical that a wearable smartphone would be the game-changer that many anticipate.

“Besides health and fitness apps, which are already strong sellers for the iPhone, what are the killer use cases? When will consumers have a watch, but not a phone, with them?” said Sacconaghi, who also questions whether the screen size will allow for a satisfactory viewing experience.

Reservations aside, Sacconaghi estimates that such a device could pull in $2.3 billion in revenue in its first year, and that Apple will price the device around $250. 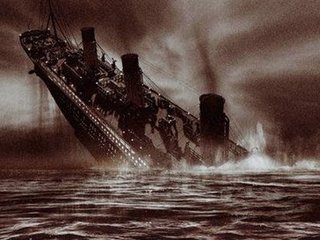