The social network's worldwide revenue will grow over 333% this year 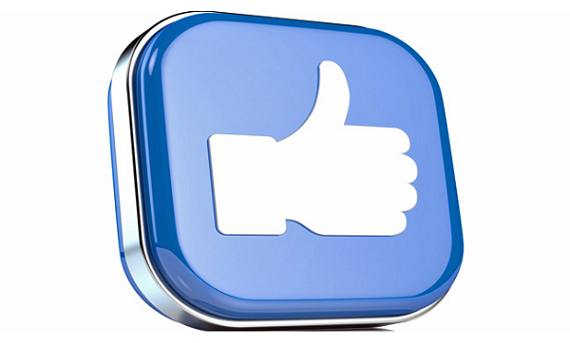 Facebook's attempt to bring in more ad revenue to mobile is about to pay off this in a big, big way this year.

The social network is set to see its mobile ad revenue shoot up over 333%, from $470 million to 2.04 billion, according to a report from eMarketer released Thursday. That will more than double its worldwide share, from 5.35% to 12.9%.

Facebook is growing at a quicker pace than the market, so it begs the question: where is that money going to come from?

The most likely candidate would be Google. In 2012, Google took in, $4.61 billion, more than half, 52.36%, of the $8.8 billion that advertisers spent on mobile internet ads worldwide. So it would seem like Google would be ripe for the picking, and that Facebook's gain would be Google's loss.

In actuality is quite the opposite: Google revenue is set to nearly double this year, to $8.85 billion, and its market share is expected to increase to 55.97%.

(If you're doing the math that means that Google and Facebook will combine for 68.87% of the total worldwide mobile ad market!)

So if Google does not suffer because of Facebook's huge gain in dollars and percentage, who does? The simple answer is: nobody, as Facebook's rise in mobile dollars is actually mostly due to redistribution from its desktop ad revenue, Clark Fredricksen, Vice President at eMarketer, told me.

"Advertisers are going to distribute ads wherever the users are," said Fredricksen. "For the first time users are using Facebook on mobile exclusively, or using it more frequently, than they are on desktop."

Another contributing aspect to the company's rapid mobile growth was it allowing ads in mobile news feeds beginning last August.

Indeed, Facebook's mobile MAUs were 751 million in its latest earnins report, an increase of 54% year-to-year. In that report, Facebook saw mobile account for 30% of its total ad revenue, up from 23% in the fourth quarter of 2012, and 14% in the third quarter.

Want to be even more impressed by how well Facebook is going to do in 2013? In 2011, the company's mobile ad revenue was zero. The company went from making zero dollars to over $3 billion in two years. I guess it really does help to have a one member base that tops one billion people!

Of course, Facebook still has a long way to go to catch up to Google, which does not only best it in mobile advertising, but total digital ad revenue as well.

More than one out of every three dollars spent on digital advertising will be going to Google this year, as its percentage share rises to 33.24%, or $38.83 billion. Facebook comes in a very, very distant second: 5.04%, and %5.89 billion.

Twitter, meanwhile, will see total digital advertising dollars double, from $290 million to $580 million, and share grow from 0.28% to .5%. Again, small gains, but if Facebook has shown us anything its that the right strategy mean big growth in very little time.