Covering everything from K-12 and higher ed to MOOCs, Instructure gets support from Bessemer 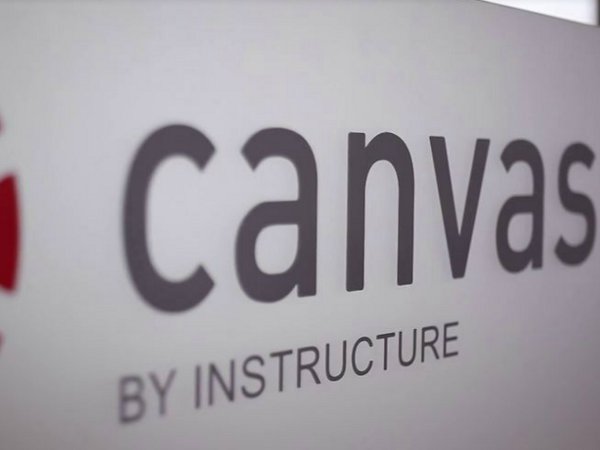 A one-size-fits-all approach might have been fine for students 50 years ago, when a high school diploma actually carried some weight and even those who dropped out of high school could still go on to get decent jobs. But these days, a high school diploma doesn’t guarantee a job outside of retail, and high school dropouts are taking a heavier toll on the nation’s economy as they’re more likely to suffer from unemployment.

Edtech platforms are popping up to try to bridge the gap between student/teacher needs and student success. One company, Instructure, launched its Canvas platform in 2011 for K-12 and higher ed. The company announced Wednesday that it has raised $30 million in a Series D round led by Bessemer Venture Partners, with help from existing investors EPIC Ventures and TomorrowVentures. The round brings Instructure’s total raised to $50 million to date.

Founded in 2008, Instructure launched its Canvas platform in 2011 to cover the entire spectrum of education, from K-12 to college. The platform also appeals to students and parents, as well as teachers, with features like SpeedGrader for easy grading on-the-go, analytics to identify students who are struggling with the material, and professional learning to make it easy for educators to share resources. Parents can also co-enroll to stay on top of their students.

Canvas for higher ed includes many of the same features, with the addition of notifications (example: getting class updates via text, email, etc.), an integrated media recorder that allows users to record audio and visual messages within Canvas, a graphic analytics reporting engine, a breakdown of learning outcomes, and more. Some two-thirds of the institutions using Canvas are higher ed.

"What we’re trying to do is get technology out of the way of education, so students and teachers can focus on learning the subject material and not some technology system. We think the best way to do that is to make it dead simple but robust enough to support flexible pedagogy," said Instructure CEO Josh Coates.

Some two years after launch, Canvas has attracted more than six million teachers and students from 425 institutions. To date, Canvas has booked more than $90 million in contracts.

In 2012, Instructure jumped onto the MOOC bandwagon with the launch of the Canvas Network, which allows instructors to make their courses open to the public. The Canvas Network has delivered over 40 open online courses to date.

The Salt Lake City-based company has over 200 employees and plans to use the new capital from this round to accelerate adoption of Canvas. Coates says the new funds will be used to move Instructure down the path of becoming a public company, "because that will give us the resources we need to better serve the education market in the long term."

In addition to the new funds, Instructure is also adding BVP partner and former IBM executive Byron Deeter to its board of directors. 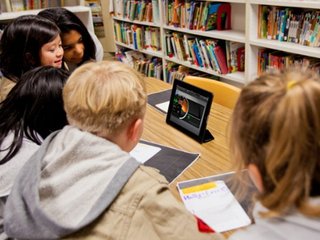 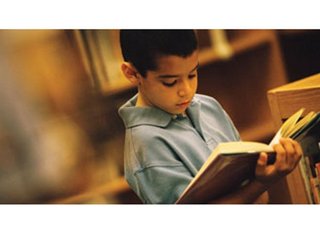 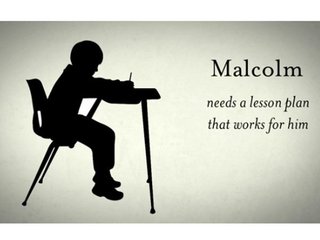