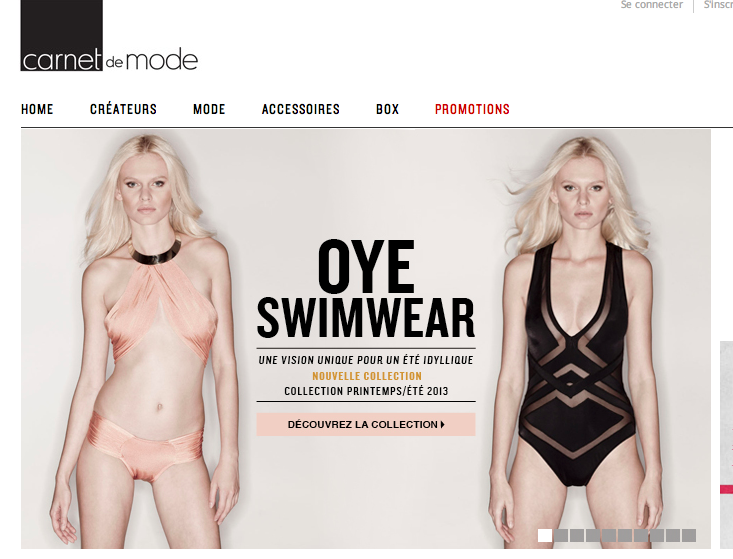 Paris-based Carnet de Mode, a marketplace for up-and-coming fashion designers, announced Tuesday that it's raised $1.5 million in a Series A round of financing from Elaia Partners, and angels.

CDM is aggregating young fashion designers into a marketplace to give them promotion and exposure to find customers seeking fresh looks from these relatively unknown independent artists.

Started in 2011, CDM now has 250 curated designers selling anything from purses, jewelry, lingerie to clothes.

"The idea was to create a curated, international marketplace for designers," said Arbia Smiti, founder and CEO of CDM. "There’s traditional sites selling known brands. But there's no platform for young and small designers."

CDM charges designers a 50% fee to put up a store in the marketplace. That fee covers marketing, but not shipping and fulfillment, which one would expect with such a high fee. Smiti justifies the high fee because she says it's a risk-free solution. "They don't pay anything in the beginning and we just take our commission... It's an ideal solution for a designer."

While Smiti wouldn't disclose how many sales or items the company has made, she said the company is on track to generate more than 1.5 million Euros this year. In the near future, Carnet de Mode plans on expanding its inventory to include more established desginers. But rather than go directly to the designers, which like to work with middlemen that handle fulfillment, CDM plans to go to the boutiques that carry designer clothing and accessories.

This market is clearly pretty big, if the amount of venture financing going into CDM's future rival is any indication.  Farfetch, which has raised some $40-plus million in venture financing from some well-known venture capitalists, such as Index Ventures, is an online marketplace for independent boutiques that carry name-brand designers.

An interesting twist to CDM is its Kickstarter-like model for new designers that want to get a new line or product funded. Under what's called "pre-collections," a consumer can buy a product for 40% off the retail price before it's made. Smiti says that of the 100 designers that have tried to sell pre-orders on the site, more than half sold at least one product. 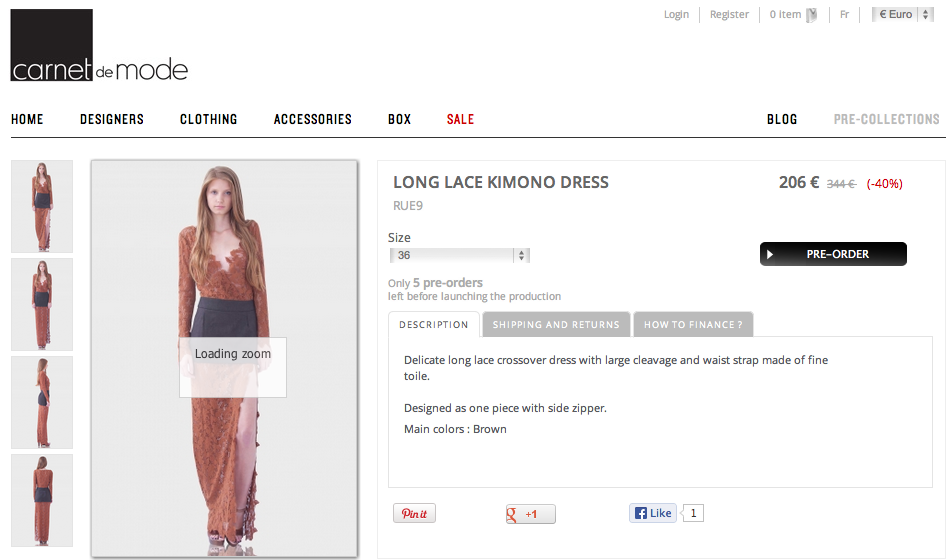 Carnet de Mode is an international marketplace providing a unique cutting-edge selection of fashion items. It not only offers the most talented designers of tomorrow a platform to present and sell their ready-to-wear and accessory collections, but also gives fashion lovers worldwide access to original contemporary European fashion. The company features more than 6,000 exclusive fashion items and 200 talented emerging designers.

Founded in 2011 by Arbia Smiti, CDM is providing innovative solutions to fashion lovers worldwide with a direct access to up and coming international designers through its marketplace and allows users to purchase original, ready-to-wear and accessory collections. The platform offers fresh-faced designers, curated directly by CDM, an opportunity to “be discovered” by potential buyers from across the globe through their plug-and-play own virtual storefront. 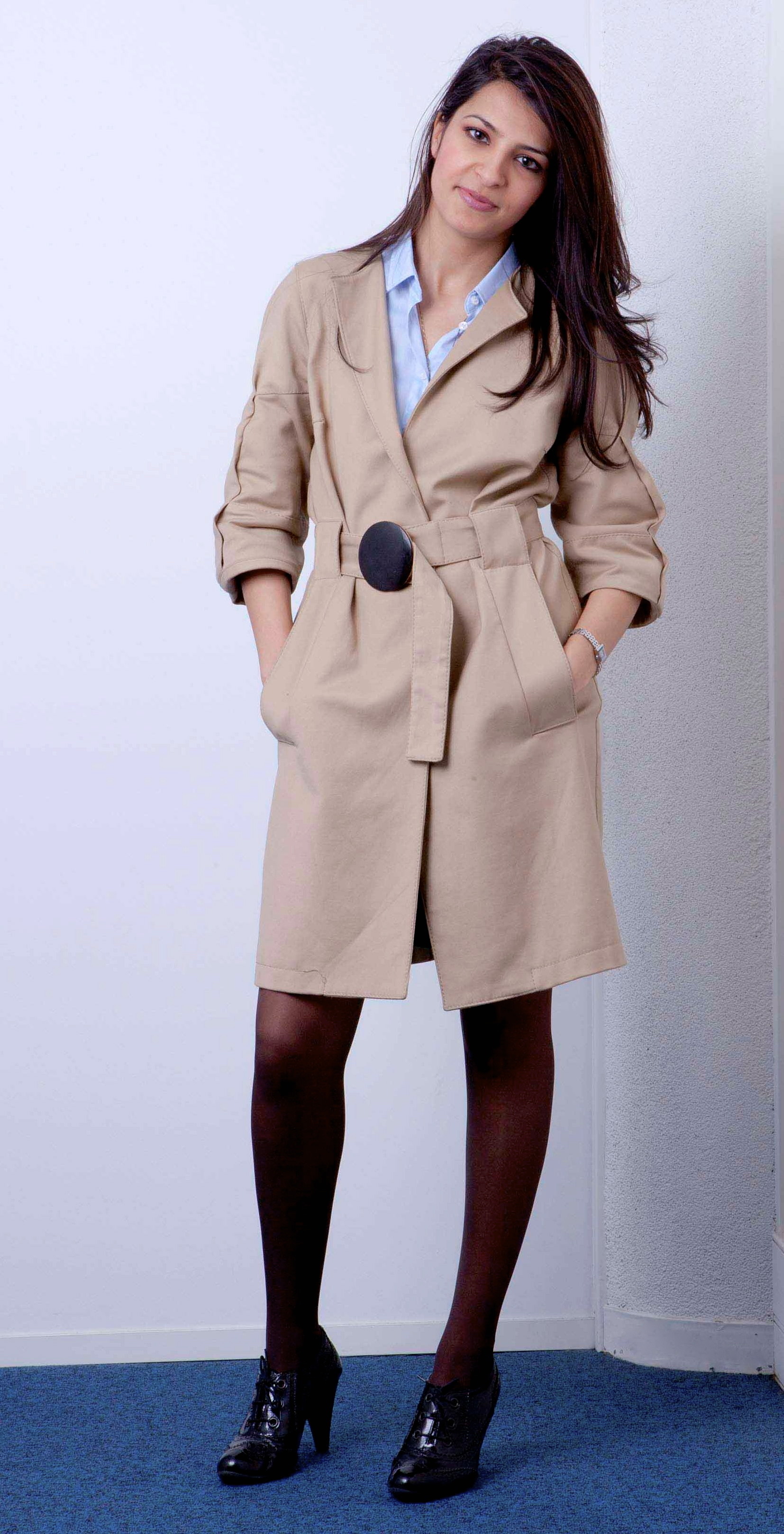