Path has added seven million users in less than a year, adding one million more a month 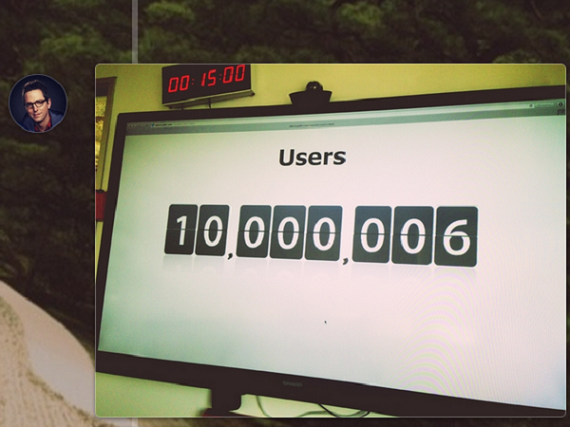 Path, the social network built around exclusivity, might not be in the big leagues yet, but it is getting there, passing an important milestone Monday.

Path has reached 10 million users, it was revealed in a tweet put out by the company:

Path's road to 10 million was fairly quick. The company launched in November 2010 as a photo-sharing serviced, but chose to relaunch in November 2011, refocusing on other aspects of social sharing, including videos, messaging, songs and geolocation. Just two months later is had over 2 million users, and three million by June.

That means that the company has added another seven million users in just 10 months. The company is now adding one million users every month, Morin told the Wall Street Journal last week.

But, while Path has certainly been growing quickly and seems to have a big future ahead of it, it still has a ways to go to catch up to the other big social networks. In December, Twitter announced that it had reached 200 million active users, while Facebook hit the one billion monthly active user mark in September. Google+ recently overtook Twitter to become the second most popular social network, with 343 million active users, according to a report from Global Web Index in January.

It should also be pointed out that Path simply has 10 million users, and that does not indicate how many of them are active, meaning actually using the site.

The, um, path to supremacy in the social media world might look daunting, but Path has some big factors in its favor.

Path's biggest asset is what set it apart from all those other networks: it only allows users to have a maximum of 150 friends. The limitation is meant to foster greater connections between people, and to encourage the sharing of more personal information. The idea is that you will only choose the people you are closest to, and will feel more comfortable telling those people more personal things about yourself. It is a more personal kind of social network.

There is also the fact that teenage interest in old guard social media sites like Facebook is on the decline, as they find their own, new networks. One of the new networks that teen gravitate toward could definitely be Path.

The social network has raised over $40 million, including a $8.65 million Series A from Kleiner Perkins Caufield & Byers, Index Ventures and Digital Garage Japan at the beginning of 2011 and a $30 million Series B round from Greylock Partners, Redpoint Ventures, Jerry Murdock , Sir Richard Branson, Kleiner Perkins Caufield & Byers, Index Ventures, Mark Pincus, Yuri Milner and Allen & Company in April 2012. 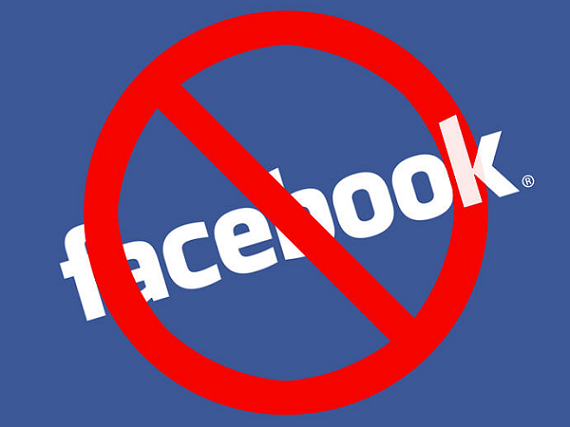 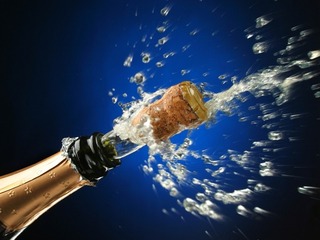