Wavii confirms that it's been acquired by Google 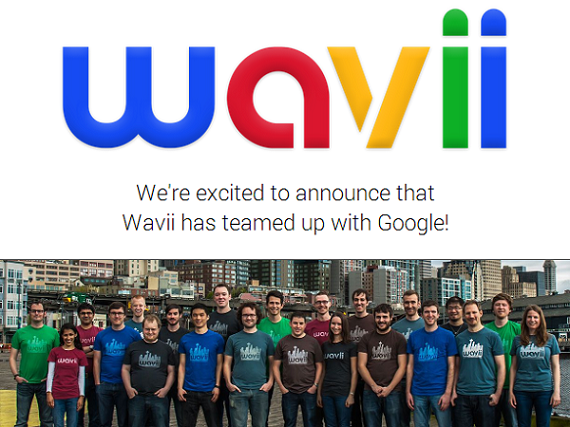 There has been a rumor going around for the last few days that Google had picked up personalized news service Wavii. But, since neither source would saying anything officially about it, it remained only speculation.

Now Wavii has finally confirmed the deal, corroborating the reports in a note on its homepage Friday.

While terms of the deal were not disclosed, sources have been reporting that Google paid somewhere in the range of $30 to $40 million for the company. As per the deal, Wavii will be shutting down and the team will be going to work at Google.

"You probably know us best for our app that takes the deluge of information streaming across the web and condenses it into fast, fun updates. While we won't continue to offer this particular service, we'll be using our natural language research at Google in ways that may be useful to millions of people around the world," Wavii CEO Adrian Aoun wrote.

"To all of our loyal Wavii users, we owe you a big thanks for all of your feedback and involvement throughout this journey. We look forward to taking our technology to the next level and delighting you with what we come up with next!"

Founded in 2009, Seattle-based Wavii used proprietary Natural Language Processing (NLP) technology, and combined it with keywords that the user was interested in, to deliver summarized news stories that were personalized for its users.

The service is often compared to Summly, the news summarizer created by then 15-year-old British wunderkind Nick D’Aloisio. Summly was a mobile app that used an algorithm to generate summaries from thousands of news sources from around the Web, making reading the news easier and clearer. It was purchased by Yahoo last month, and has since been integrated into its iOS app.

“We’re impressed by the Wavii team’s progress in understanding natural language and we look forward to working with them at Google," a Google spokesperson told VatorNews.

This is Google's third acquisition of 2013.

In March the company closed the acquisition of e-commerce firm Channel Intelligence for $125 million, and then it bought object recognition startup DNNresearch for an undisclosed sum. 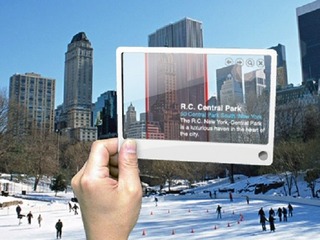 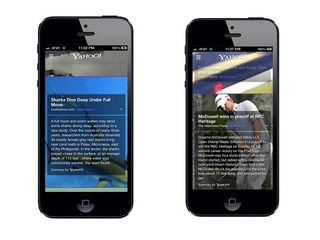