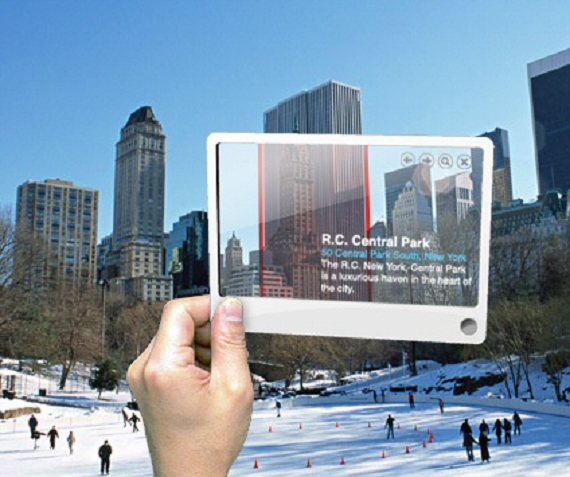 Google has made its second acquisition of 2013, buying up a company that could have profound effects on the future of its products, including Google Glass.

The company has purchased object recognition startup DNNresearch, it was announced Tuesday.

It seems likely that this was an acqui-hire as DNNresearch was only incorporated last year by University of Toronto Professor Geoffrey Hinton and two of his graduate students, Alex Krizhevsky and Ilya Sutskever. The company does not seem to have any products at this time, as its website provides no information on any services that it offers.

Google has confirmed to VatorNews that Hinton, Krizhevsky and Sutskever will be joining Google but could not provide any further details. The financial terms of the acquisition were not disclosed.

What the company does is specialize in object recognition. The DNN in its name stands for "deep neural networks," which has to do with areas such as speech recognition, computer vision and language understanding. Neural nets can be used for voice search, as well as search by viewing an object or face.

As per the deal, Hinton, Krizhevsky and Sutskever will all be moving to Google, with Hinton spending the majority of his time at Google's office in Toronto and several months of the year at Google’s headquarters in Mountain View, California.

Google's purchase of DNNresearch is not a complete surprise, given that Google previously awarded Hinton's research group with a $600,000 donation to support their work in the area of neural nets.

"Last summer, I spent several months working with Google’s Knowledge team in Mountain View, working with Jeff Dean and an incredible group of scientists and engineers who have a real shot at making spectacular progress in machine learning. Together with two of my recent graduate students, Ilya Sutskever and Alex Krizhevsky (who won the 2012 ImageNet competition), I am betting on Google’s team to be the epicenter of future breakthroughs," Geoffrey Hinton wrote in a blogpost Tuesday.

"That means we’ll soon be joining Google to work with some of the smartest engineering minds to tackle some of the biggest challenges in computer science. I’ll remain part-time at the University of Toronto, where I still have a lot of excellent graduate students, but at Google I will get to see what we can do with very large-scale computation."

The future of recognition software

It is easy to see why Google would want to bring over talent that specializes in voice and object recognition.

Voice recognition is becoming more incorporated into mobile searching, most notably with Apple's Siri. In October, Google added voice search to its Google Search app for iOS. It uses Google’s Knowledge Graph, which was introduced in May 2012 to power the next stage in search.

Meanwhile, object recognition will be even more important. The technology will be paramount to the development of Google Glass, the hands-free computer that everyone has been buzzing about for months. One of the supposed features of the device will be its ability to search objects or faces. In August, Google filed a patent for automatic object recognition, and the team at DNNresearch obviously has experience with this type of technology as well.

Google has also made other recognition-based purchases in the past, most recently buying face-recognition company Viewdle in October. Google also acquired the Germany-based Neven Vision in 2006 for $45 million, as well as the American PittPatt for $38 million in 2011.

DNNresearch is Google's second purchase this year, after it closed the acquisition of e-commerce firm Channel Intelligence for $125 million on March 11th.

Viewdle is about capture in the moment.  We’re focused on enabling consumers to manage, tag, and share their media as they create it, anywhere.

Viewdle was founded in 2007, with the vision of helping people share and tag all of their photos and videos on any media creation device - from servers to laptops to mobile phones - through visual analysis and facial recognition technology.

Initially developed in The Cybernetics Institute in Kiev, Ukraine., more than 10 years of research and development has gone into Viewdle’s technology.  Viewdle runs the world’s largest independent visual analysis research team with 8 PhDs and 30 other visual analysis specialists.  Its core technology has been independently benchmarked as the fastest and most efficient available.
Viewdle’s first consumer product, is focused on harnessing the power of people’s social family and friend network, so users can automatically tag people in their photos and easily manage albums from their desktop to Facebook.  Viewdle on the desktop makes it so that you'll never have to tag photos again. 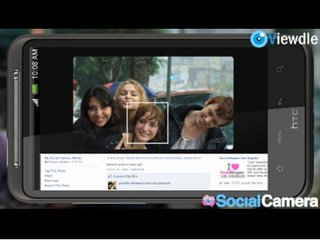 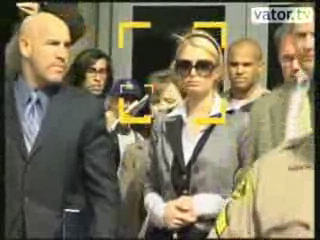 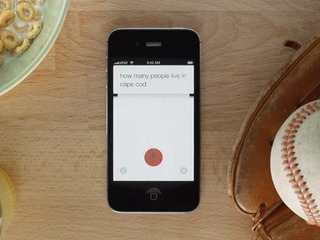