Twitter said to beef up security after AP hacking 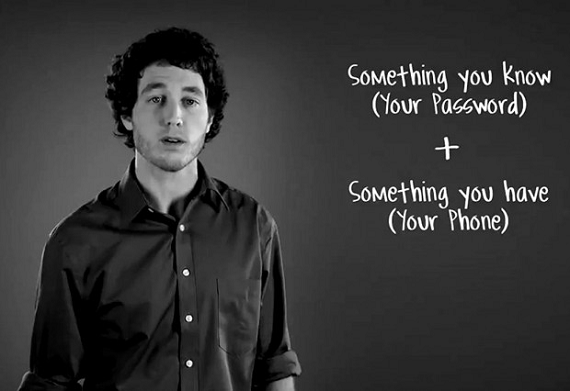 Twitter had a bit of an embarrassing day on Tuesday, when someone hacked into the Associated Press's account and thought it would be funny to write that someone had set off two explosions at the White House, injuring the President.

Not only is a prank like that not funny at all (especially coming so soon after the real bombings that took place in Boston last week) but it had real world implications. Though the AP account quickly made sure to tweet that the information was false, and its account was subsequently suspended, it still caused the Dow to fall almost 150 points. On top of that, it also showed the vulnerabilities in Twitter's authentication process.

So it should be no surprise that it was on the same day that it is being rumored that Twitter is looking to beef up its security with a two-step authentication process, it was reported by Wired.

A two-step authentication adds an extra layer of security to make it harder for a hacker to get access to an account. It works by asking a user who is logging in from a new location to not only type in a password, but also a random code that it will send either via e-mail, text message or smartphone app.

Twitter is apparently currently working on this new security measure, and there is no word on when it will be rolled out to users. But it can't come soon enough.

In addition to the Associated Press, a slew of other accounts have recently been hacked, including Jeep, Burger King, the Wall Street Journal, 60 Minutes,  the BBC and the New York Times. Over 250,000 accounts were hacked in an attack in February, which seems to have promopted Twitter put up a job posting for a software engineer with experience in product security to "design and develop user-facing security features, such as multifactor authentication and fraudulent login detection."

Twitter is not the only Web property that has been dealing with hackings recently. Since the beginning of February, a rash of major Internet properties have been seeing themselves become the victim of hackers, including Twitter, Facebook, Zendesk, Apple, Microsoft and Evernote.

Other companies that already deploy a two-step security solution include Google, Evernote and Cloudfare. Microsoft only put their two-step solution in place last week. So obviously this will not be the only answer for making sure accounts remain safe, but it is an important first step in that direction. 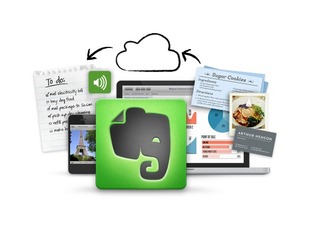