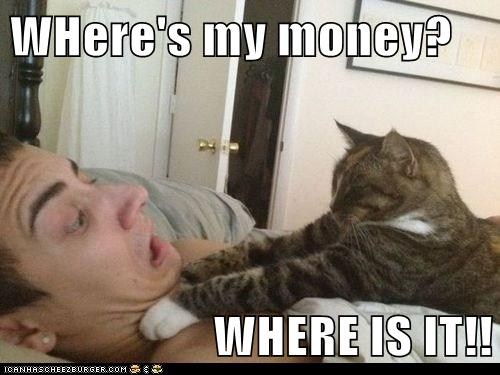 So much for starting the year with a bang.

Not only are venture capitalists keeping their purse strings drawn tight, acquisitions are often an optimal outcome for startups. But it looks like buyers haven't had the appetite.

Some 86 M&A transactions were done for a total amount of $4.3 billion, down 44% in deal activity and a decline of 24% in capital. In the final three months of last year, 113 deals brought in $7.6 billion to the VC-backed startups.

At the same time M&A activity slowed down, US venture capital investing continued its downward trend.

Companies raised $6.36 billion in the first quarter of 2013, the lowest amount raised since the third quarter of 2010, when $6.1 billion was raised. In the first three months of the year, 752 companies were funded, which is pretty similar to the 732 companies that got funded just over two years ago, when we saw funding hit the $6 billion level.

Healthcare deals accounted for almost a third of the invested capital.

Among some of the bigger deals done last quarter were Pinterest, which raised $200 million from Andreessen Horowitz, Bessemer, FirstMark Capital and Valiant Capital Management, and LivingSocial, which raised $110 million Institutional Venture Partners.

While the first quarter reversed a downward trend seen since the second half of last year, the amount raised was still 33% below the same period a year ago.