Vine debuted in January, after being purchased by Twitter last year 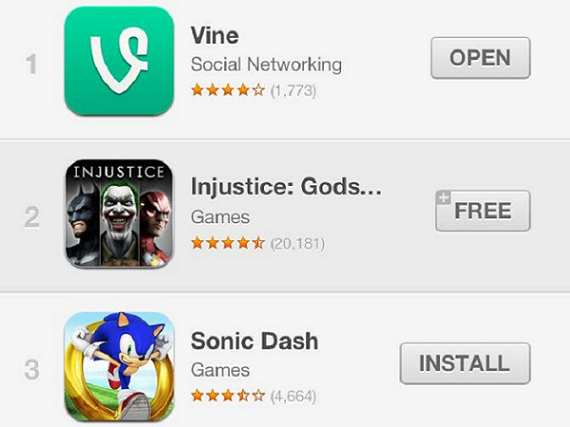 Despite only debuting two and a half months ago, Vine, the video sharing service that was purchased by Twitter last year, has already reached an impressive milestone.

The app hit the number one spot on the iOS charts for free apps on Monday. The news was announced via a tweet from Vine Creative Director and Co-founder Rus Yusupov:

There was also this tweet from Vine designer Bobby McKenna:

Getting to the top spot is an especially notable achievement for Vine since it is a non-gaming app. All you have to do is look at the rest of the list, and see that all but two of the other top ten apps are all games, including Candy Crush Saga, Sonic Dash and the Batman game Injustice: Gods Among Us. The only two non-games in the top 10 were Google Maps and video-app Snapchat, a Vine competitor.

Vine has had its ups and downs in terms of popularity since debuting, dipping all the way down to almost number 80 in mid-February. But, while this is the first time that Vine has topped the charts for all free apps, it has been the top social app for iOS since the beginning of March, as you can see in this chart provided by App Annie: 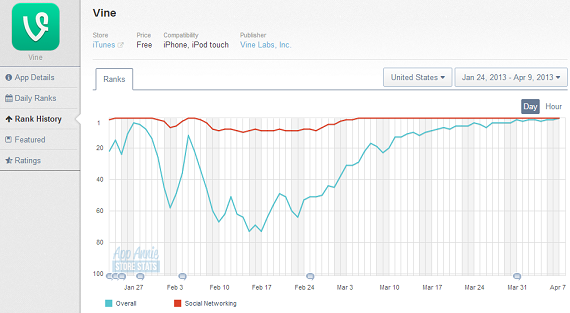 Vine, which lets users create six-second long videos, has gone a bit of journey in its short life. It was founded in June 2012, and then purchased by Twitter in October. After it finally debuted it in January, it initially causing some controversy due to some rather, um, graphic content that some users were putting up.

Basically, right after Vine debuted, people started putting up videos of themselves naked, either alone or with other people. I began reading stories about it literally an hour after it debuted. In a really embarrassing move for Twitter, one pornographic video was even accidentally chosen as one of Vine's editor picks!

Since then, Vine has been able to maintain a good amount of respectability. It added some new features, including  including making it possible for users to embed Vine posts on the Web, as well as trending hashtags that show users the fastest-rising hashtags on the service.

Most notably, though, Vine was used to create a six second teaser trailer for the upcoming Wolverine movie:

When it debuted, Vine was kind of a joke, especially due to the propensity for users to drop their drawers. But Vine got to have the last laugh, and is now one of the most popular apps in the world. 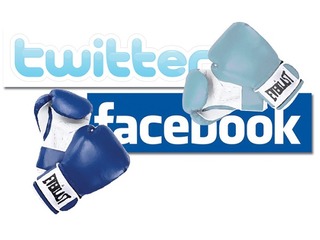 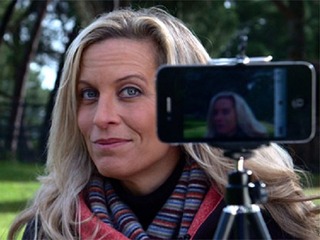 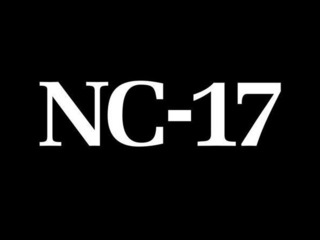 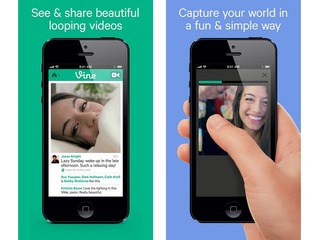