Companies are having a harder time raising Series A funds 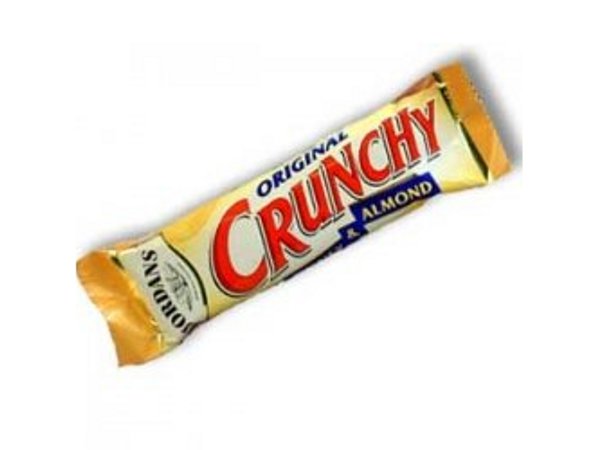 It looks like the Series A crunch is getting…crunchier. A report released Monday by Fenwick & West reveals that while seed rounds are booming, tech companies are having a harder time than ever raising Series A rounds.

There’s also some evidence that the growth of “acqui-hires” is increasing as talented teams are coming together and raising seed rounds, and then getting acquired before they raise Series A rounds.

"These results show a continued strong and diverse seed stage financing environment in the internet/digital media and software industries," said Steve Levine, co-author of the survey and also a partner in the Fenwick & West Start-ups & Venture Capital Group.  "However, the decreased percentage of seed funded companies that had received Series A investment by the end of the following year emphasizes the importance of companies demonstrating traction with the seed investment they receive, in order to obtain Series A funding." 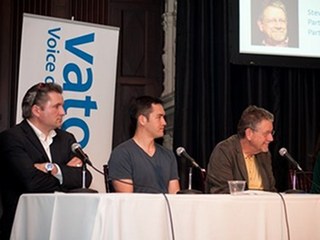 There is a Series A crunch and a YC bubble 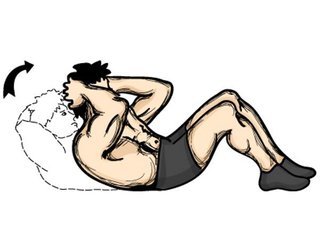