The company is maddeningly close to a profit 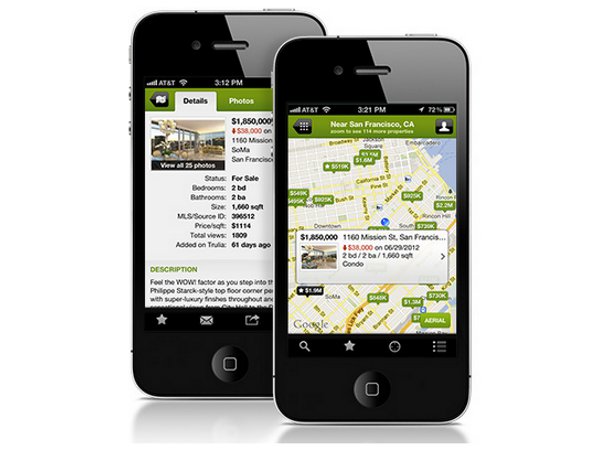 Well done, Trulia. Well done. Trulia bested Wall Street consensus with higher-than-expected revenue in the fourth quarter of 2012. The company came in with $20.6 million in revenue, up 75% over the same quarter last year. Wall Street was expecting $19.1 million, according to data compiled by FactSet.

That higher-than-expected revenue didn’t translate into a profit, though. The company reported a loss of $1.6 million, or $0.06 per share. That’s a huge improvement over the $0.30-per-share loss in Q4 2011, but analysts had been expecting a loss of just $0.02 per share.

While Trulia is just $1.6 million shy of breaking even, it’s seeing some promising growth. The site saw 23.6 million unique monthly visitors in the fourth quarter, up 50% over Q4 2011, while mobile traffic exploded 119% with 5.8 million mobile uniques per month.

“We helped a record number of consumers find a great place to live, while connecting over 24,400 subscribers with those transaction-ready consumers,” said CEO Pete Flint, in a statement. “We finished the year on a resounding note, achieving record quarterly revenue, a rapid increase in mobile traffic, and strong subscriber growth. We are well positioned to grow in 2013 as the real estate market continues its recovery.”

And everyone knows that spring is the peak period for house hunters, so Trulia can look forward to a strong Q1. The company is providing guidance of $20.8 million to $21.2 million in revenue.

The company debuted on NYSE in September and had a solid first day, raising $102 million as shares soared more than 40% above its IPO price of $17.

Trulia originally filed a confidential IPO back in July, using a provision in the JOBS Act, passed earlier this year by Congress. Under the Act, companies that earn less than $1 billion in revenue are allowed to sidestep regulations and file so that the public cannot access their documents. The bill created a new category for companies like Trulia, which are now known as “emerging growth companies.” They are allowed to withdraw their IPOs without having to divulge private information.

Trulia shares were up more than 13% in after-hours trading to $27 Tuesday evening. 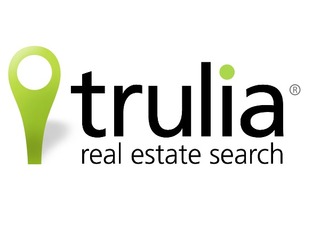