WhiteHat, Tapiture, Upstream Commerce and Ravello Systems among those that raised funds

Ribbon, which allows users to sell digital and physical goods on any platform, raised $1.6M seed round of funding led by Tim Draper, with participation from Siemer Ventures, Emil Michael, Naguib Sawiris,Winston Ibrahim, MicroVentures, and others.

Enterprise middleware provider WSO2 raised $10 million in a round of funding led by Toba Capital, with help from Cisco and Intel Capital.

Movile, a Latin American mobile publishing company, announced that it invested $2.6 million in Brazilian food ordering and delivery company iFood. The investment is iFood’s Series B round of funding.

Intel invested $6.5 million into software-defined networking company Big Switch's B round, bringing the round to $31.5 million.

Lulu is a digital marketplace guided by a vision of empowerment and accessibility, and built on a business model that has proven wildly successful. The rapid growth of Lulu, which is being driven by over 15,000 new registrations a week and more than 100, 000 unique visitors everyday, is built on its proven ability to grab hold of the long tail of user-generated content and provide an empowering outlet for creators of all types.

Lulu eliminates traditional entry barriers to publishing, and enables content creators and owners – authors and educators, videographers and musicians, businesses and nonprofits, professionals and amateurs – to bring their work directly to their audience. First, they use Lulu’s tools to format their digital content. Then they take advantage of Lulu’s dedicated marketplace, custom storefronts and advanced listing and distribution services to make their books, videos, CDs, DVDs, calendars, reports and more available to as many, or as few, people around the world as they like, earning 80% of all creator revenue, of which millions of dollars has already been paid out.

As the creation of user-generated content has grown exponentially, Lulu has been at the forefront of this still rapidly growing curve. Traditional book publishers in the United States published roughly 120,000 books a year. Lulu alone published 98,000 new titles globally, created by some of our almost 1.2 million registered users. In addition, Lulu has empowered creators to post, sell, and share hundreds of thousands of videos, music downloads, artistic creations and great photography.

In just five years Lulu.com has, in essence, become home to a new economy. With users in more than 80 countries and corporate offices in the U.S., U.K. and Canada, Lulu is a top 2500 website world wide (Alexa.com); a winner of the 2007 Web 2.0 Award for best websites (SEOMoz.com), and is the top ranked self publishing site on Alexa, boasting one of the largest online worldwide creative communities and a premiere global marketplace for new digital content on the Internet.

Lulu is guided by founder and CEO Bob Young – a true technology entrepreneur and open-source visionary with four successful multi-million dollar start-up companies on his resume. In 1993, Young co-founded Red Hat (NYSE: RHT), the open-source software company that gives hardware and software vendors a standard platform on which to certify their technology. Red Hat is a Fortune 500 company and chief rival to Microsoft. His success at Red Hat won him industry accolades, including nomination as one of Business Week’s “Top Entrepreneurs” in 1999. In 2000, Young co-founded the Center for Public Domain, a non-profit foundation created to bolster healthy conversation of intellectual property, patent and copyright law, and the management of the public domain for the common good. Grant recipients included the Electronic Frontier Foundation, the Creative Commons, the Free Software Foundation, and the Future of Music Coalition. In 2003, Young purchased the Hamilton Tiger-Cats of the Canadian Football League and currently serves as the league’s vice chairman.

Upstream Commerce is the leading solution for pricing intelligence and product intelligence for online retailers.  It helps you proactively adjust your pricing to the most appropriate levels for market conditions. By running 24-7, collecting, normalizing, analyzing, and reporting on product pricing and related factors you receive information when you want it, where you want it, and in the formats you need, eliminating all the tedious work normally required to arrive at useful market intelligence. 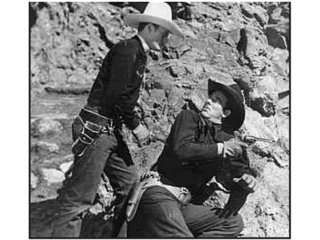 WhiteHat Security bags $31M to protect you from hackers 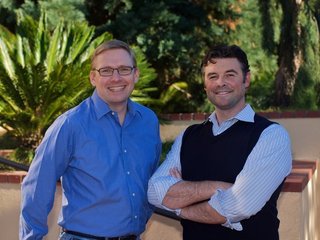 Intel throws down $6.5M for Big Switch's Series B 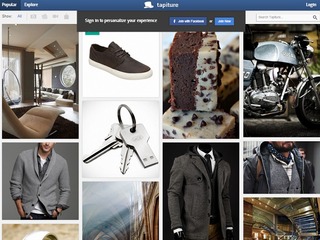 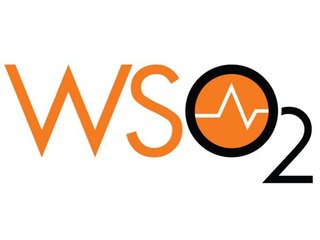 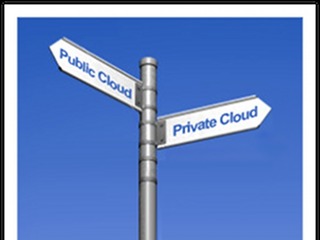 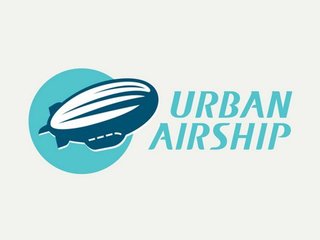