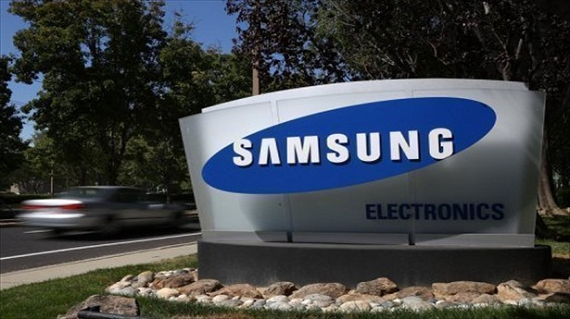 It is not unusual for top tier tech companies to be heavily involved with funding new innovation. After all, that is their bread and butter, and what will help keep them ahead of their competitors. Giants such as Google, Amazon, Apple and Facebook have all set up funds to find the next great idea.  Now you can add Samsung to that list, as the South Korean company is creating two new funds, worth a combined $1.1 billion, to fund new innovation

Samsung is launching a new Samsung Strategy and Innovation Center (SSIC), located on Sand Hill Road in Menlo Park and with offices in Korea and Israel. It is also creating a new early-stage Samsung Catalyst Fund that is being fused with $100 million, and a $1 billion Samsung Venture Americas Fund. The two new funds and strategy center will, along with Samsung's existing R&D centers around the world, will "create a powerful platform for igniting global innovation," the company said Monday.

Samsung says that it will leverage these organizations in "global innovation hotspots to create new businesses and build open ecosystems through research and development, investments, strategic alliances, and M&A."

The areas that Samsung will initially be focusing on include cloud infrastructure, mobile privacy, Internet of Things, human interface, and mobile health.

Entrepreneurs and innovators will have access to strategy and tech mentorship from SSIC Innovation and Technology Fellows, as well as other industry experts within Samsung's R&D centers. They will have the ability to partner with Samsung's Device Solutions business units and Samsung’s international R&D centers for product development, go-to-market strategies, and channel development.

In addition, start-ups will have merger and acquisition opportunities throughout Samsung Electronics’ Device Solutions businesses.

SSIC will be run by Young Sohn, President and Chief Strategy Officer of Device Solutions at Samsung.

"We see tremendous opportunities and transformations over the next five years driven by Big Data centered around mobility, cloud, and the Internet of Things, and Samsung will be a significant part of this revolution,” Sohn said in statement. “This is an exciting opportunity for us to engage with entrepreneurs and innovators and empower them to leverage Samsung’s technology and global brand presence to bring our collective visions to market.”

With this fund, Samsung is joining other tech giants, such as Google, Amazon, Apple and Facebook, with getting involved in funding new innovation.

Just last week, Google gave a grant to the U.K.’s Raspberry Pi Foundation that will be used to bring 15,000 Raspberry Pi Model Bs for school kids around the United Kingdom.

‘’Britain’s innovators and entrepreneurs have changed the world – the telephone, television and computers were all invented here. We’ve been working to encourage the next generation of computer scientists and we hope this donation of Raspberry Pi’s to British school pupils will help drive a new wave of innovation," Google CEO Eric Schmidt said about the grant.

In December, Google announced that it was launching the Global Impact Awards, in which it awarded money to nonprofit tech innovators.

Amazon, Facebook and Apple have all teamed up with ventue capital firm Kleiner Perkins to co-create similar innovation funds.

In 2008, Apple and Kleiner Perkins partnered to unveil a $100 million fund targeted at startups developing iPhone applications called iFund. Companies that it has funded include Crittercism, InMobi, Twitter, Zynga, Egnyte and Apperian.

The mission of the sFund is to “find, fund, and accelerate entrepreneurs building for the social web,” John Doerr, partner at Kleiner Perkins, said at the time.

The fund has put money into companies such as Square, Path, Shazam, Lockerz, Flipboard and Spotify.

In 2011, Telefonica Digital set up a seed-stage startup funding firm called Wayra, which funds innovators in Argentina, Brazil, Chile, Colombia, Spain, Mexico, Peru and Venezuela. It "aspires to identify ideas with the greatest potential in ICT and to boost their development, providing them with the technology, mentoring and financing they need."

Apperian, Inc. is the Mobile Application Management (MAM) company that takes enterprise apps to a new level of productivity.

The company’s EASE platform delivers a set of enterprise services, app libraries, and access to cloud services that allow businesses to create, deploy, and manage multi-platform mobile apps. EASE allows companies to focus on developing applications, without having to worry about management infrastructure. The company’s SDK and app templates enable developers to create and deploy commonly used enterprise apps in hours, not weeks. Through its mobile application management solutions, Apperian is transforming the way companies do business.

Apperian is well-positioned to take advantage of the huge market opportunity for enterprise mobile apps. Already, milliions of smartphones are in the workplace and it is estimated that in 2011, 11 million tablet computers will be bought by enterprises. 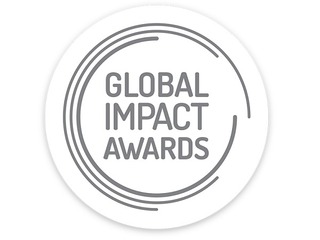 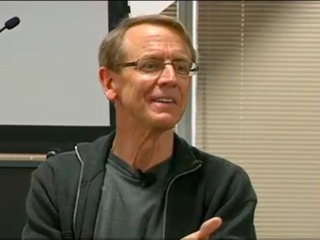 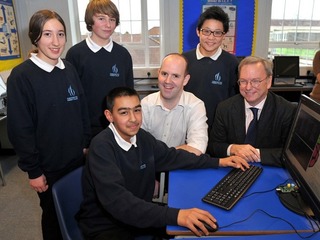 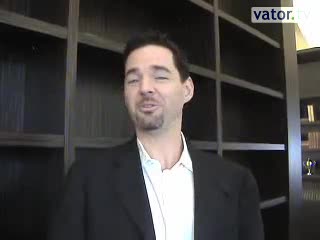