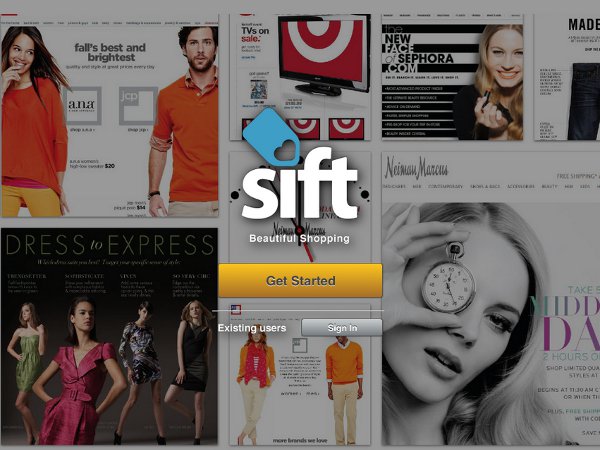 Since having my son, I’ve run into a problem where I over-enthusiastically subscribe to every damn kids’ clothing and toy site under the damn sun. So every morning, I have 30-40 emails waiting for me from Zulily, Diapers.com, Gymboree, Yoyo.com, Casa.com, OshKosh, etc. etc. etc. And then of course, there are the 30 or so emails from LivingSocial and Groupon, even though I haven’t bought either one in over a year (I just can’t bring myself to unsubscribe. It would be like breaking up…).

For unscrupulous online shoppers like me, there’s Sift, an iPad app that takes all those marketing emails and condenses them into a one-stop shopping experience. The company, which launched less than a year ago, announced Thursday that it has raised $540K in seed funding from mobile accelerator Tandem, Baidu co-founder Shawn Wang, SVP of Product at LinkedIn Deep Nishar, Bhupen Pah, co-founder of Sling Media, Sand Hill Angels, and others.

“Email clean-up plays only a small part of why Sift users keep coming back to Sift,” said co-founder Saurin Shah. “Sift’s is building a shopping platform that re-ignites customer engagement with their favorite stores and facilitates discovery of new stores and products—fueled by a detailed understanding of the user’s shopping fingerprint.”

Once you link your email to your Sift account, the app begins identifying the retailers and brands who send you marketing emails. All of the marketing emails are organized in a Pinterest-like layout, allowing users to browse and even shop within the app itself.

Sift went live to the public shortly before the holiday season, and Shah says that over the holidays, retailers sent an average of 700 marketing emails to individual Sift users, with several retailers sending multiple emails per day.

“The big brands and stores love Sift because we ensure that their voices are heard rather than buried deep in the inbox,” said Shah.

Sift already supports some 2,000 retailers and brands, and Shah says that since launch, retailer interest has been tremendous. The company is currently in the process of rolling out partnerships with “some of the largest nationwide retailers” to enhance the browsing experience of their content. Sift will be announcing those partnerships in the near future.

The company plans to use the new funds from this round to expand its team. It recently hired John Deyto as director of creative and user experience. Deyto has held a number of senior director roles at LinkedIn, Yahoo, and GaiaOnline.

Shah says that the company plans to expand shift beyond tablets to smartphones and the Web within the next year.

“We plan to be the de facto approach to shopping on tablets and smartphones, ingraining a new habit in consumers that is more fun and more productive than the current practice of mixing marketing messages with the rest of my inbox,” said Shah. 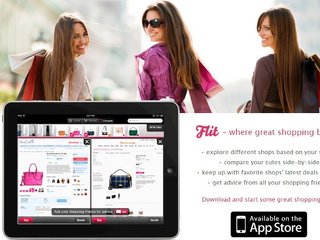 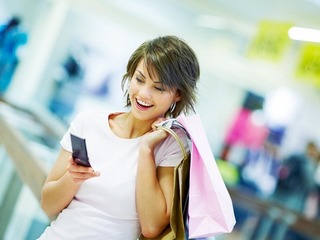 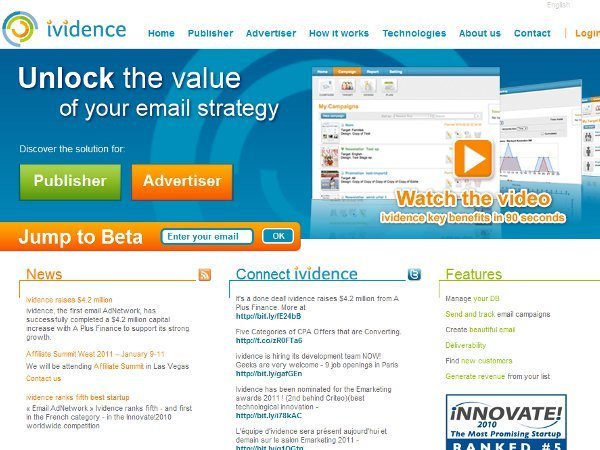 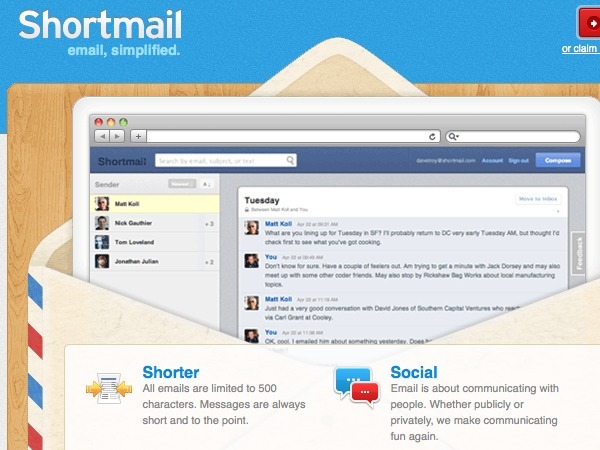