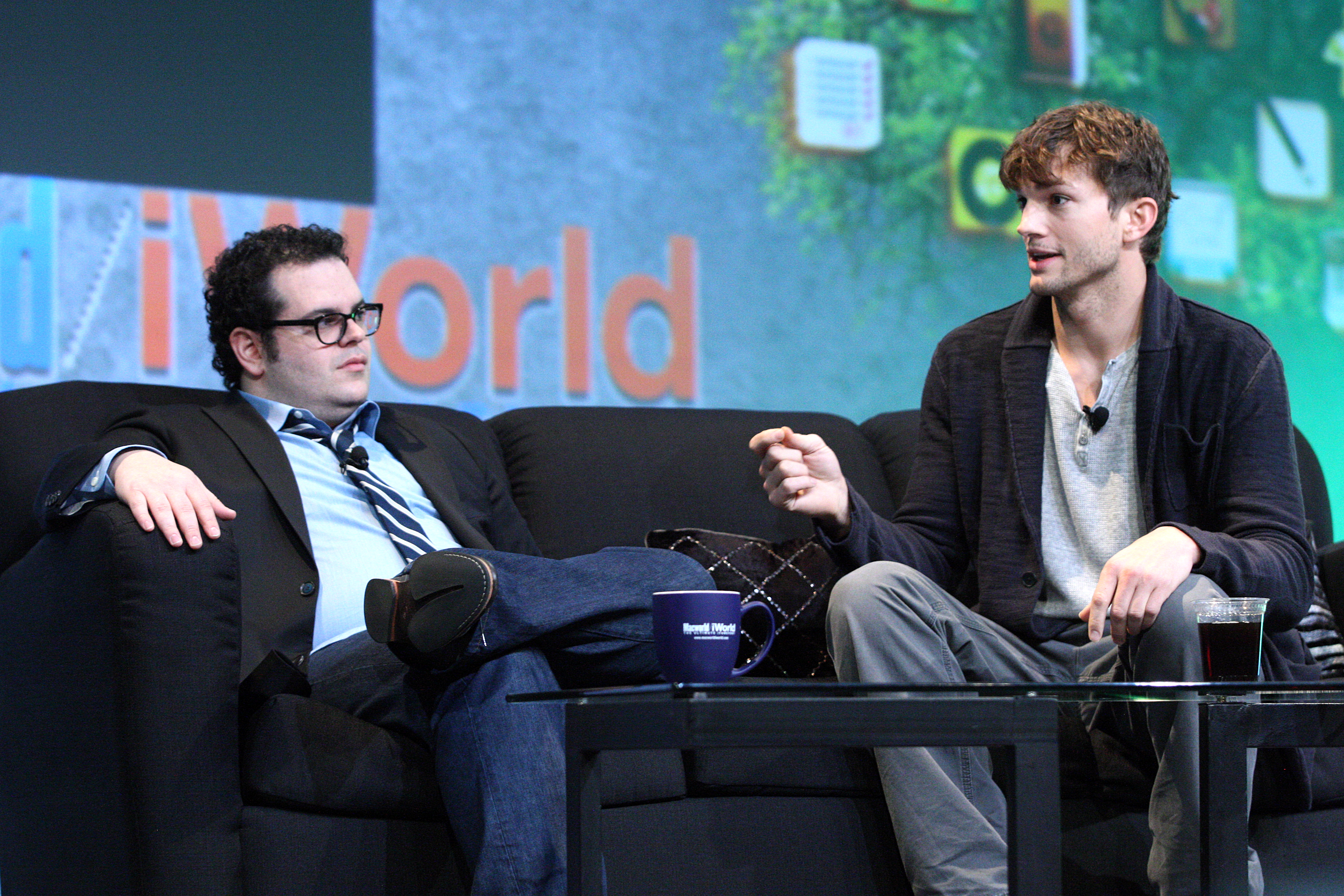 Actors Ashton Kutcher and Josh Gad opened the MacWorld's first significant event Thursday, to discuss "jOBS," an upcoming feature film chronicling the life of Steve Jobs (played by Kutcher), the co-founder of Apple and his often tumultuous and changing relationship with Steve Wozniak (played by Gad).

On playing a recently deceased leading figure of this century, a person  who has had so much influence in ourmodern culture, a disheveled Ashton Kutcher said about playing Jobs, "to play an iconic hero of mine was scary,"  adding, "  since he is fresh on people's mind, with a daily reminder in our hands, it was very scary to play Steve." 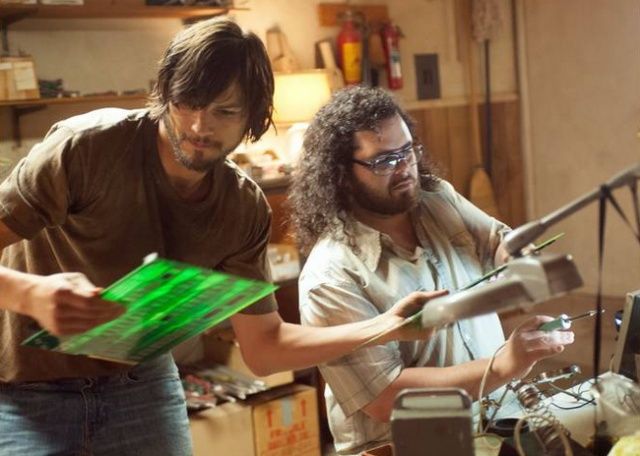 And with what may be a friendly jab at Daniel Day Lewis,Kutcher said "If you're playing Lincoln, you are only guessing how he sounded and stood but playing Steve! We have hundred of hours of videotaped sessions with him!" So how does an actor preserve the integrity of playing such a character? Kutcher admitted to spending three months immersing in Jobs' life, even adopting the fruitarian diet for a while and as a result, getting quite sick.

Gad on playing Wozniak: "My experience and knowledge of Steve Wozniak was DANCING WITH THE STARS. But playing against Ashton who truly became Jobs, made me rise to the job. I didn't want to do an imitation of Woz. I wanted to get whom he is." Gad compares the duo of Woz and Jobs to John Lennon and Paul McCartney, a relationship that started based on their love of the same music, complementary talents and stained with a difficult parting of ways. Gad concluded by saying, "The idea that these two would meet and it would be this perfect storm was fascinating to me."

The movie premiered at Sundance Film Festival last week to mixed reviews. It is scheduled for release April 19.