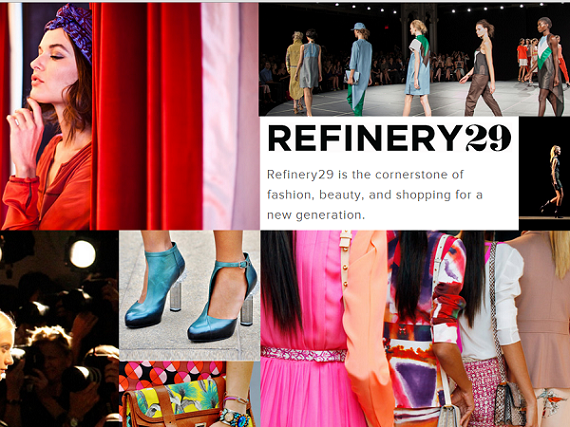 Fashion news and e-commerce website Refinery29 has raised $3.5 million, according to a filing with the Securities and Exchange Commission Thursday.

The total offering is $4.1 million, leaving Refinery29 with a little less than $575,000 left to be sold. There have been seven investors so far in this financing round, but their names are not disclosed in the filing.

Founded in 2005 by Justin Stefano and  Philippe von Borries, the New York City-based company was self-funded for the first five years of its existence before raising a seed round of $500,000 from angel investors, including Ramesh Haridas, Mark Mitchell and Jim Yang, in 2010. In July 2011, it raised a $4.5 million round from Floodgate and First Round Capital.

Refinery 29 is a both a Web magazine and an e-commerce site. It allows readers and subscribers of its magazine to purchase apparel, accessories and beauty products on the site’s shopping page or items featured in editorials. The site mainly focuses trends going on in six cities: New York City, Los Angeles, San Francisco, London, Chicago and Washington D.C.

"Refinery29 isn’t just about fashion – it’s a lens for millions of women, everyday, to discover their best personal style and feel as good as they look. Through award-winning original programming, Refinery29 connects a fast-growing audience of users with content, commerce, and community, giving them all the tips, tricks, and tools they need to live a more beautiful life – and share it with the world,"it says in itsAbout Us section of the company's website.

The site has 1.5 million email subscribers and gets 30 million unique visitors a year, who spend a total of 3.6 million hours, or an equivalent of 411 years on the site. Refinery29 gets one billion page views a year, has 1.6 million likes on Instagram and is able to reach 10 million people on Facebook and Twitter.

The company projected that it would get up to $20 million in revenue in 2012, with most of that coming from advertising.

The filing was first spotted by TechCrunch.

Other fashion sites mix fashion coverage with e-commerce in the same way that Refinery29 does.

One of those is Thrillist. While Refinery29 caters to women, Thrillist is for men. Its digital lifestyle publication and members-only shopping club, Jackthreads.com, which it purchased  in May 2010,combined in February 2012 to form Thrillist Media Group. The publication and the e-commerce site collectively reach over 5 million daily subscribers.

There is also Lucky Magazine, which partnered with ThisNext.com in July 2011, in order to create a social shopping platform on a co-branded site. And Elle Magazine, which launched a shoppable trend guide on Facebook in April 2012, along with its ecommerce partner 8thBridge. 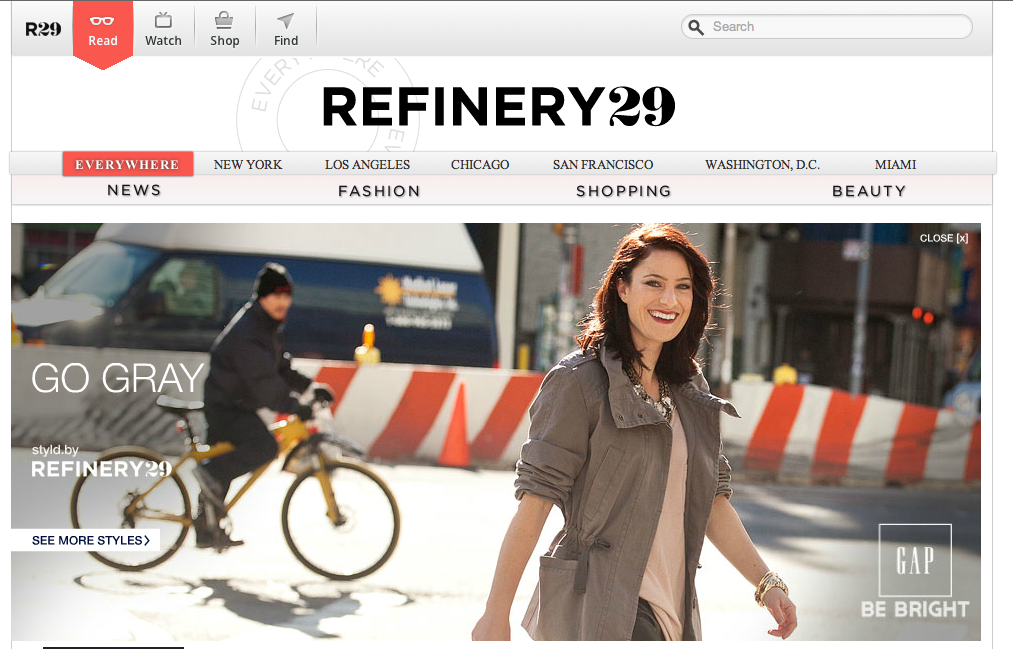 DailyCandy to be sold to Comcast for $75 mln?