Pinterest does what so many others have tried to do: getting you to shop without knowing it 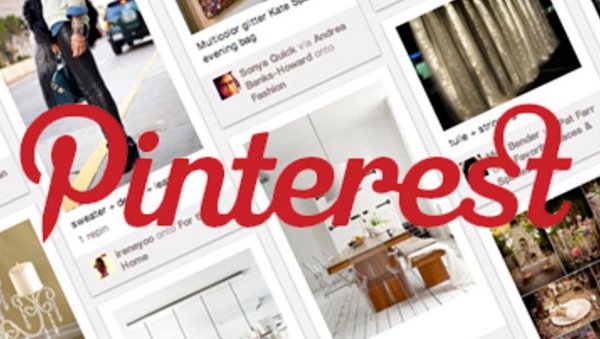 Commerce on the Web has had an interesting evolution over the last decade or so. It’s unlike any other kind of online business. A media site (including social media) has to advertise to pay the bills, but that advertising is in direct competition with the content that that site provides. An e-commerce or social commerce site, on the other hand, makes money off of its own content—the products it’s selling.

It doesn’t have to be an either/or proposition, though. Internet users want content/media and commerce. The trick is to find ways to combine the two, which sites like Etsy have done beautifully. And then along came Pinterest… A mix of social media, content, and commerce, Pinterest has paved the way for a new breed of startups who can now have it all. And ultimately, what we see in Pinterest is the crystalized reality that the Internet as a whole is commerce.

To understand Pinterest and how it has changed social commerce, you first have to get a firm grasp of the “Visual Web,” which FirstMark Capital founder and managing director Rick Heitzmann (who was also among the first batch of Pinterest investors) explained to me.

“The historical text-based Web is going away,” he said. “People respond more to pictures, there’s more emotion behind pictures. Look at media sites like Hulu through Pinterest and magazines—they’re all becoming much more visual. Now, take something like that and put it on a tablet or a smartphone where you touch the pictures, and you turn it into a tactile experience.”

But more importantly, there’s a lot more competition for your time, and as attention spans get shorter, pictures become increasingly powerful.

“People have 140-character attention spans. No one’s sitting down with their pipe and reading the newspaper anymore,” said Heitzmann. “Now you’re trained to have all kinds of stimulation and you have less time. Everyone is busier. People want a better filter on the Web. With Pinterest, there’s an element of social curation. You create it with people you trust, and whose tastes you trust.”

With one in five online women in the U.S. now using Pinterest (which translates to 12% of the total adult U.S. population), Pinterest is one of the more remarkable success stories of the startup world. Launched in 2010, the site has grown at a phenomenal rate. In February 2012, Pinterest reached 10 million users, faster than any other stand-alone site in history. Last year, it saw a user increase of 1,047% among its PC users, and an increase of 1,698% among its mobile app users. For those visiting the site from the mobile Web, usage skyrocketed 4,225%, compared to 85% for Facebook and 140% for Twitter.

With stats like that, it’s no wonder everyone suddenly wants to be Pinterest, with newbies and veterans alike getting in on the action. Notably, eBay—one of the first e-commerce players on the Web—redesigned its layout to be more Pinterest-like. Similarly, Facebook introduced its new Collections feature, which is essentially a Pinterest within Facebook. It’s also traversing a wide range of verticals, from shopping, food, and crafts to news and content.

But where commerce is concerned, Pinterest is essentially an endless window-shopping experience. When browsing through pins and boards on Pinterest, you are shopping—perhaps completely unintentionally.

“It’s like being in a mall,” said Venky Harinarayan, co-founder of Kosmix, which was acquired by Walmart and reincarnated as @WalmartLabs. “What Amazon does really well is offer a humungous catalog of products at the lowest price. But we’re moving away from those types of shopping use cases to an experience of being in a whole mall. You don’t know what you’re looking for. You have a browsing experience. With Amazon, you search; you don’t browse.”

We’ve all been in a situation where it’s Christmas, we need to buy gifts for everyone, but we have no idea what to get—so we decide to go to the mall. At some point, after walking around for hours and running into sales person after sales person, inspirational lightning will strike, right? That’s the kind of customer stores want to reel in—the dedicated customer who is loyal to the store and would’ve stopped there anyway, and the aimless drifter who’s willingly putting him/herself out there to be marketed to.

So many e-commerce sites and online marketplaces are attempting to harness this browsing power. You could go so far as to say that that’s ultimately lit the fire under the daily deal industry a couple of years ago—the aspect of discovery. Flash sale sites took it a step further, curating and offering a limited number of items from a vast pool of brands for a limited time.

The problem that so many e-commerce sites have in offering an element of discovery on their sites is that they have to get the customer to the site in the first place. If I go on one of my favorite sites, Zulily, it’s because I want to browse cute baby clothes, shoes, décor, etc. If I go on Etsy, it’s because I want to see what new items my favorite shops have put up.

But if I go on Pinterest, I may just be going on to check out recipes or see what my friends are doing, and then at some point I might stumble across a knife set I like, or a sofa that would look perfect in my living room (FYI, I need a new sofa). I don’t intentionally go there to shop.

“Gifting is being done poorly today on the Web. It’s a very broken experience. There’s not something that lets you get to the micro-interest. But Pinterest is like a product catalogue,” he explained.

Welcome to the new era of commerce.

Subscription commerce and the key to making quality more affordable

Warby Parker and Nasty Gal are taking over the supply chain

The marketplace is the epitome of social commerce 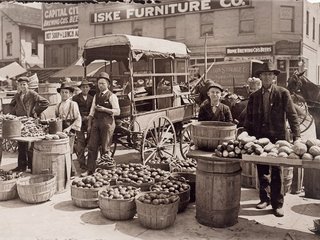 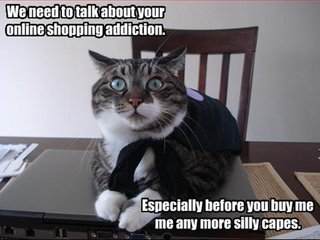 Window Shopping: the evolution of commerce 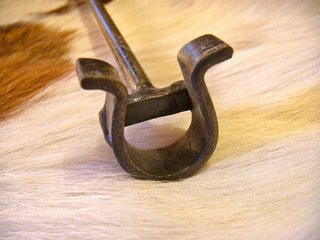