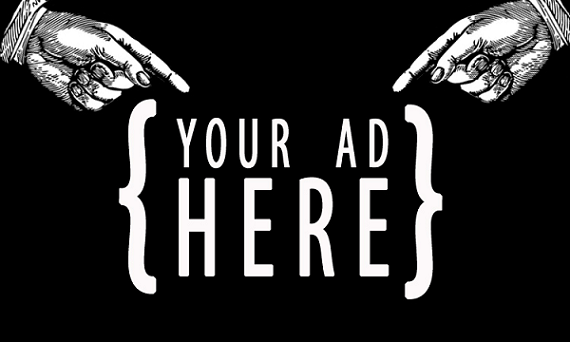 Founded in 2007, Bristol, UK-based Overlay is a developer of mobile data analytics based technologies. Its flagship product, called the Context Engine, enables intelligent on-device behavior, wiser use of battery power and increased personalisation. Basically, the technology improves how marketers and advertisers personalize ads to specific users. Context is what allows marketers to better understand the consumer and, therefore, increase the relevance of their appeal.

"At Overlay Media, our goal has been to develop technology that enables mobile devices to provide a highly personal and immersive user experience. We are excited to join InMobi to further their position as a market leader in mobile advertising," Dr. Ian Anderson, CEO at Overlay Media, said in statement.

It was announced that the team at Overlay Media will be relocated to the InMobi EMEA headquarters in London, so this seems to be a talent acquisition for InMobi, as well as technology acquisition.

Since launching in the U.S. and Europe in 2010, InMobi has grown to 578 million consumers across 165 countries. The company has raised $216 million, including a $200 million cash infusion from Softbank Corp., which owns Yahoo Japan along with a number of other properties, in September 2011.  The funding was to be divided between two installments, the first $100 million in September and the second $100 million in April 2012.

Founded in 2007, the company maintains offices in Singapore, Bangalore, London, San Francisco, and Tokyo with a headcount of over 350 data scientists, engineers and analysts.

"We are excited to add amazing talent to InMobi. This acquisition, along with Metaflow Solutions and MMTG Labs, will help us to continue to be at the forefront of delivering highly engaging content to consumers globally," Naveen Tewari, Founder and CEO at InMobi, said in statement.