With Zynga on the ropes, there is a big opportunity in the social gaming space 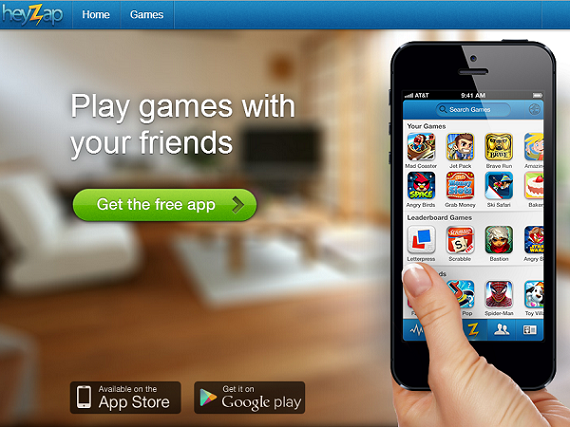 Social gaming company Heyzap has raised $4.3 million, according to a regulatory filing with the Securities and Exchange Commission.

It is unclear from the filing who invested the money, but Heyzap co-founder Jude Gomila told VatorNews  that the money came from existing investor Union Square Ventures, and new investor Qualcomm.

Gomila says that the money raised will be spent hiring new five to 10 people, specifically in marketing and engineering, in order to build out the product and the platform.

Founded in 2008 by Gomila and Immad Akhund, the San Francisco-based social discovery platform graduated from Y Combinator in 2009. The company provides users with a way to check-in to their favorite games, discover new games and find a community of gamers. It allows users to let other gamers know what they are playing, leave or find tips for their favorite games and earn badges.

The idea behind Heyzap, Gomila says, it so be a social network for gamers, comparing it to niche social networks, like Pinterest and Instagram. And that is what separates it from other gaming platforms, such as GREE, he says.

Since Heyzap is a smaller company, it can be more innovative and design focused than the bigger companies. In addition,the company does not develop any of its own games, and has no plans to, unlike GREE and Zynga, which are in the development business. Not being a developer itself makes Heyzap a neutral party that can work with anyone, since other developers are not their competitors.

The philosophy behind Heyzap is twofold, Gomila said. There is the internal philosophy, which is to try to build something innovative that the team can be proud of by improving designs and making a good product. The external philosophy is to bring all gaming under one icon.

The ultimate goal of Heyzap is to be the one button for gaming, making gaming on phones more effecient by having all games underneath that button, creating a place where everyone can come to find new games and new people to play with.

The company wants to harness the untapped power of gaming, and make it better by using it for education, for example. As gaming becomes more mainstream, Gomila says that Heyzap wants to "allow every person on Earth to experience something they otherwise couldn't afford."

Heyzap currently partners with over 2,000 developers on iOS and Android, including PocketGems, Spacetime Studios, Animoca and Digital Chocolate. It has 10 million installs, 4,000 games and currently has 9 million users.

While Gomila would not tell me how the company is doing in terms of revenue, he did say that it was doing well and growing fast. The site has every big name developer, and Gomila expects 100% of developers to be on the site by the end of the year.

The news was first reported by The Next Web on Friday.

The fall of Zynga

With the fall of Zynga in 2012, there is a big opening in the social gaming world, and Heyzap is no doubt looking to be the company to fill it.

After a lackluster IPO in December 2011, the company saw its stock fall all throughout 2012, causing its executives leave in droves.

In October, Zynga released a statement saying that it was lowering its outlook based on disappointing preliminary third-quarter results. Due to Zynga’s weak performance, JP Morgan analyst Doug Anmuth lowered his estimates for Facebook’s payments revenue in 2013 to $582 million from $797 million, based on how much of its revenue would be coming from Zynga.

It was just the latest step in the declining relationship between the two companies, which had seen its once mutually beneficially partnership crumble as Zynga’s games became less popular, and the company became more dependant on Facebook for revenue, even as the amount of revenue Facebook was getting from Zynga was declining.

Then, finally, in November, Zynga and Facebook filed documents with the SEC to loosen the relationship between the two companies.

According to the documents, Zynga will no longer be obligated to display Facebook ads, or use Facebook credits in its games on its own platform. Any games offered on its platform, or other platforms, will still have to be offered on Facebook too, though there are some exceptions regarding real-money gambling games, mobile games and games launched in China or Japan.

The lessons from Zynga

Of course, other social gaming companies will have to take some of the lessons from Zynga if they want to succeed.

"Zynga made a bet to only develop on Facebook," Deven Parekh, of Insight Partners recently told me. "It was a risky strategy." And one that ultimately cost the company big time, once the relationship between the two fell apart.

In addition, he said, Zynga did not create games with long lifecycles. "They did not hold interest, they weren't deep," he said, and so casual gamers eventually fled.

In the coming year, other companies, such as Kixeye, will be able to grow better by doing the opposite of what Zynga did. 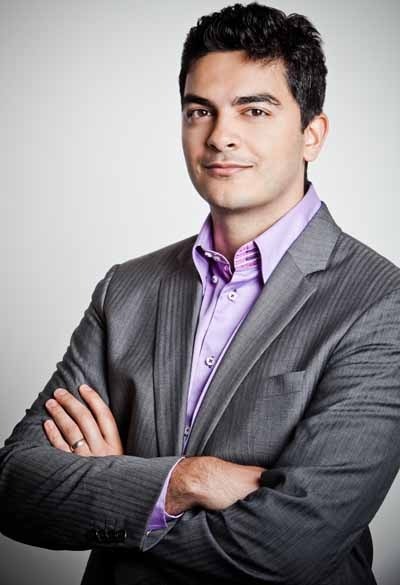 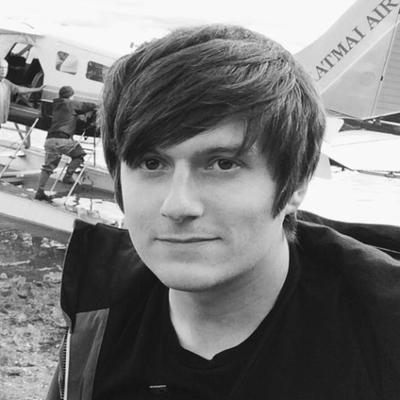 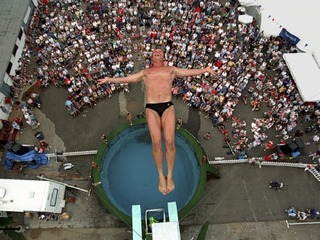 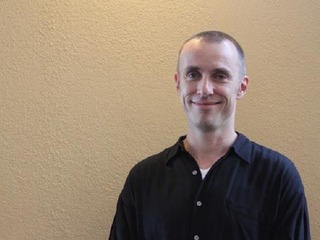 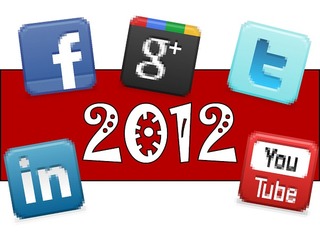 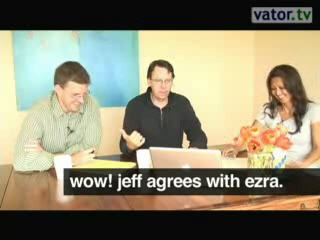 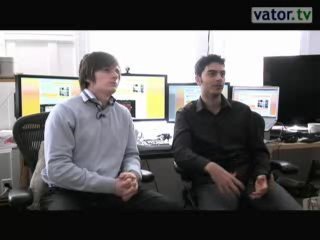