Facebook CEO donated 18 million shares of stock, worth nearly $28 each 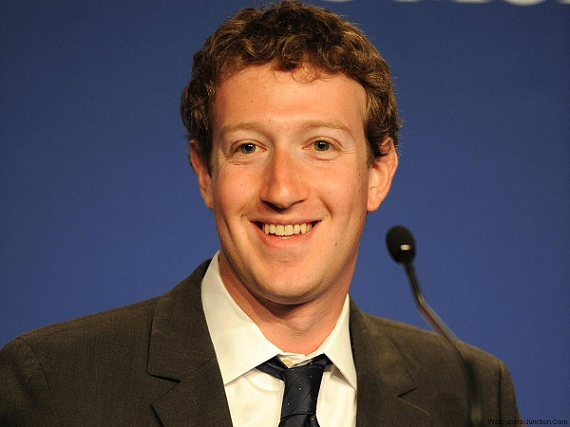 Mark Zuckerberg may have pledged to not to sell any of his Facebook stock until September 2013, but that doesn’t mean he can’t donate some of it.

On his Facebook page Tuesday, Zuckerberg announced that he would be donating 18 million shares of Facebook stock to charity. The money was donated the same day, according to a filing with the Securities and Exchange Commission Tuesday.

Facebook’s stock was up 3.59% Tuesday, to $27.71 a share, meaning that the total amount donated by Zuckerberg amounts to nearly $500 million. 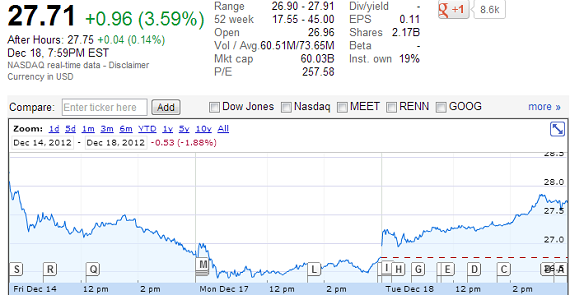 The money will be given to to the Silicon Valley Community Foundation, a non-profit organization based in Mountain View, California that says on the About Us section of its website that it provides investment management and guidance “on the art and science of giving.”

“We provide visionary community leadership by identifying emerging challenges in our region. We address those challenges through our grantmaking programs, our research and our ability to bring together diverse groups of problem-solvers. We build and energize a community of philanthropists who strengthen the common good,” the organization says.

"Mark's generous gift will change lives and inspire others in Silicon Valley and around the globe to give back and make the world a better place. We are pleased and honored that he has chosen to continue to partner with us to help him achieve his philanthropic goals.

This is not the first time Zuckerberg has made his charitable contributions know. In 2010, he signed The Giving Pledge, a campaign started by Warren Buffet and Bill Gates to encourage the wealthiest people in society to give away at least 50% of their money in their lifetime. Zuckerberg’s wealth is in the billions right now, but giving away $500,000 is not a bad way to start.

In 2010, Zuckerberg founded the Startup: Education foundation, and donated $100 million to the public school system of Newark, New Jersey.

Here is the complete message on Zuckerberg’s Facebook profile Tuesday:

“Two years ago, Priscilla and I signed The Giving Pledge, committing to donate the majority of the money we earn to charity.

Today, in order to lay the foundation for new projects, we've made a contribution of 18 million Facebook shares to the Silicon Valley Community Foundation. Together, we will look for areas in education and health to focus on next. I'm hopeful we'll be able to have as positive an impact in our next set of projects.” 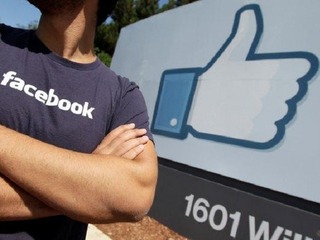