The first tweet sent out by the Pope has been retweeted over 35,000 times 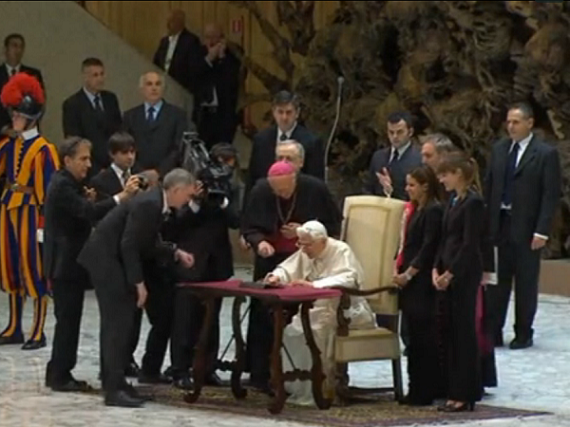 You know what today is, don’t you? Why, it’s the Feast of Our Lady of Guadalupe, of course! And you know what that means! The Pope is now an official tweeter! 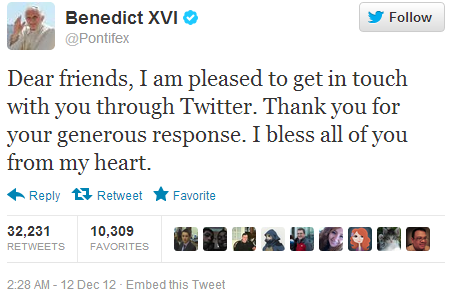 In around two and a half hours, the English version of the message (the Pope’s Twitter account is available in eight different languages: Spanish, Italian, Portugese, German, Polish, Arabic, French and English) has been retweeted over 35,000 times and liked over 10,000 times. He’s got a long way to go if he wants to take over the top spot, though, which is currently held by Barack Obama, whose picture of him hugging Michelle, put out on election night as he won another four years in the White House, was retweeted over 810,000 times, and favorited over 300,000 times.

The Pope getting onto Twitter is such a big deal that there is video (yes, actual video) of him sending out the first message, put up on a Catholic blog:

As you can see, the Pope may be infallible, but that doesn’t mean he has any idea how to use an iPad. You have to cut him a lot of slack though; he’s really does not do that bad for an 85 year old. (My mother is a lot younger, and I bet she would no clue how to send out a tweet!) And maybe he already has the hang of it, since he’s already put out four more Tweets.

It was first announced that the Pope would be joining Twitter earlier this month, with the handle @pontifex, a term for pope that means bridge-builder in Latin. Within hours of setting up the account, it already had nearly 200,000 followers, and now it has over 700,000.

It was also announced that the first Tweet from the Pope would be coming on December 12, the Feast of Our Lady of Guadalupe, with regular people being encouraged to Tweet their questions to the Pope, using the #AskPontifex. Questions would be picked by the Vatican, and the Pope will response in a live tweeting event.

The first question picked Wednesday was: “How can we celebrate the Year of Faith better in our daily lives?” with the Pope responding, via a second Tweet, “By speaking with Jesus in prayer, listening to what he tells you in the Gospel and looking for him in those in need.”

The second question picked to be answered by the Pope was: "How can faith in Jesus be lived in a world without hope?" to which he responded, "We can be certain that a believer is never alone. God is the solid rock upon which we build our lives and his love is always faithful."

It looks like the Pope will be selected a new question to answer every couple of hours.

The Pope reached another Twitter milestone today: his eight Twitter accounts surpassed one million followers, with 733,834 of those on the English version. 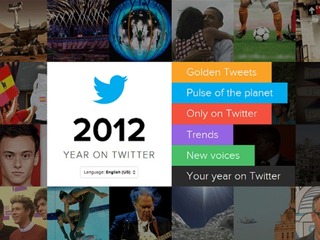 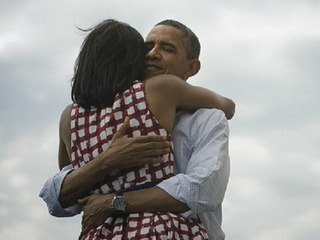 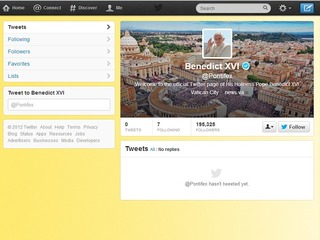