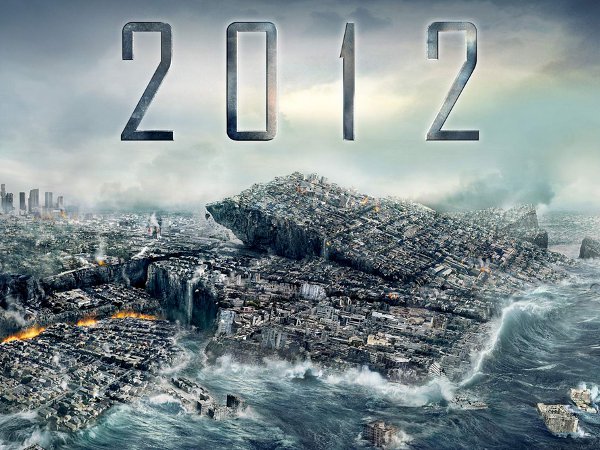 Now that we’re winding down 2012, Rick Heitzmann asked the panel, what was the big tech story of 2012?

Several panelists agreed that 2012 was the year for women.

“The last year has been a strong time for women in New York,” said Deborah Jackson.  “There’s been a lot of progress on the Genome Project, and women in business.  New York wins hands down over the west coast when it comes to women in business.”

“I’ll second that,” added Chris Fralic.  “I think the broader theme would be the rise of Pinterest, or the rise of the visual Web.  It’s really changing everything so dramatically—it’s an appeal to women that hasn’t been there before.”

For Lewis Gersh, it was the ease with which a number of companies can now be international successes.  “Now it can literally happen overnight,” said Gersh.

For Micah Rosenbloom, it was the disruption of traditional industries, for which he believes 2012 was a particularly strong year.

“Like Uber.  I used to think how different can it be?  But it’s analytics and consumer experience.”  He used an example of a Boston company called Custom Made, which is a website for getting custom made furniture, décor, jewelry, and more.  “It used to be this old school industry…now we’re seeing the Web eat into industries that we used to think would be that way forever.”

Ben Lin brought up a new trend in e-commerce.

“This year we’ve gotten a few pitches from people who are trying to build a brand online through e-commerce, like there are a lot of ‘Warby Parkers for…’ or ‘Bonobos for…’”  In other words, companies that are building brands purely online, with no physical retail location.

I, personally, would agree that 2012 was the year for Pinterest, which is to say it was a year for women as well as e-commerce.  A recent report from Nielsen shows that Pinterest grew by more than 1000% this year alone, even though it’s been around for the last three years.  And it has carved out a unique niche among women, reaching fully one in five online women in the U.S. 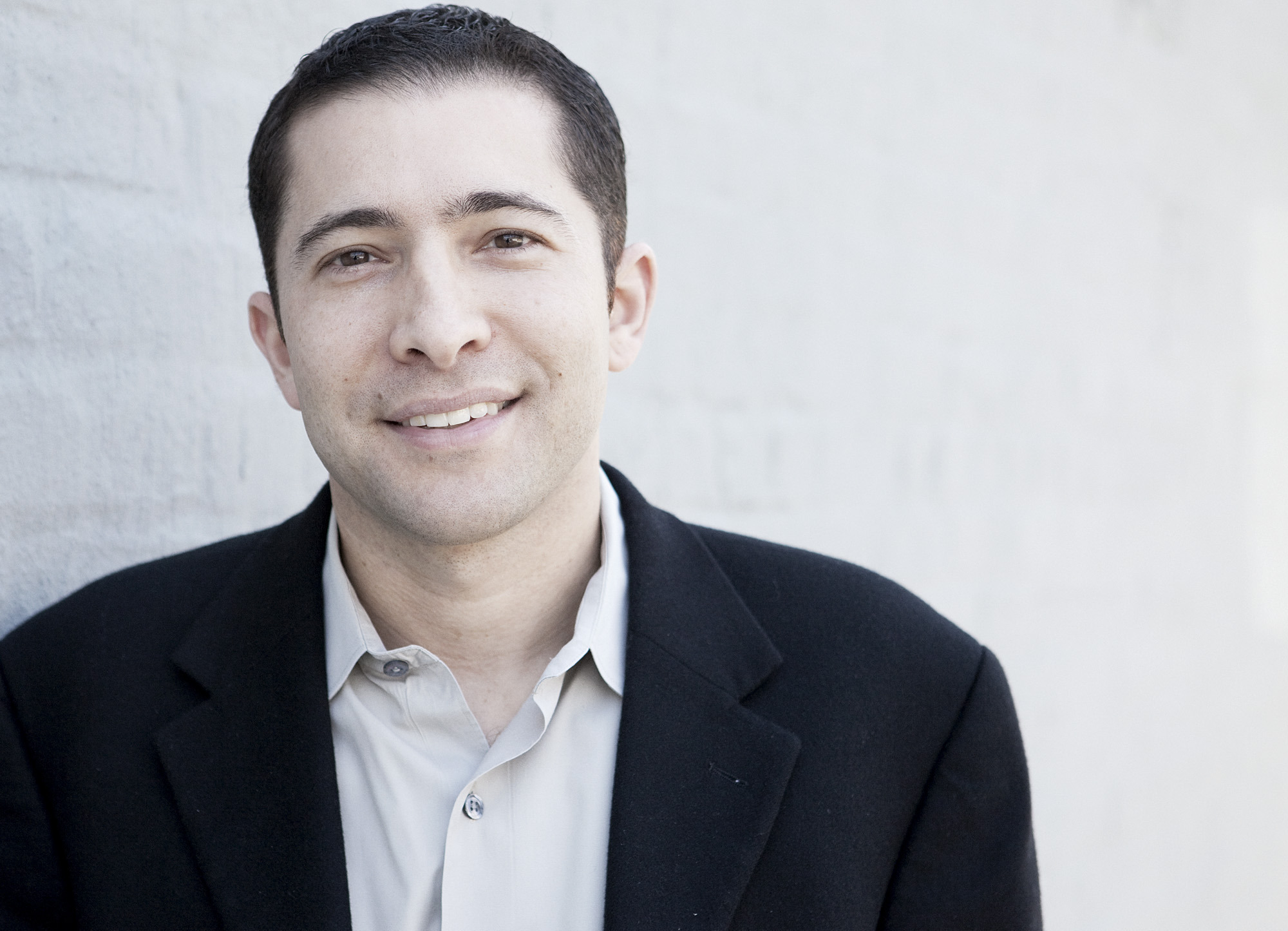 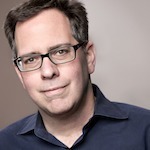 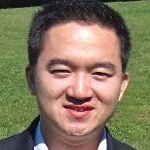 Ben is Managing Partner of Great Oaks Venture Capital and has been investing in startups at Great Oaks since 2006. 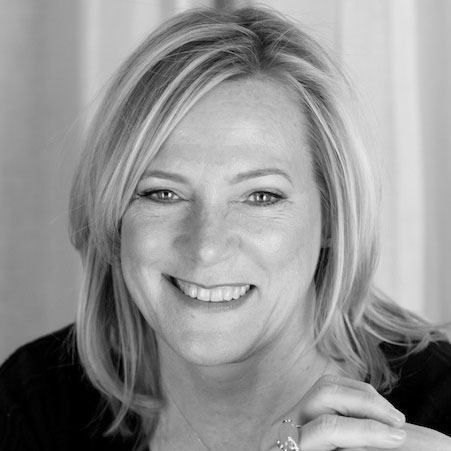 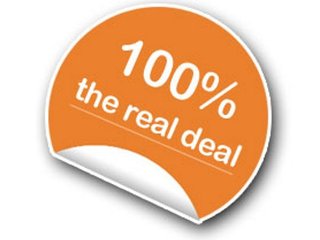 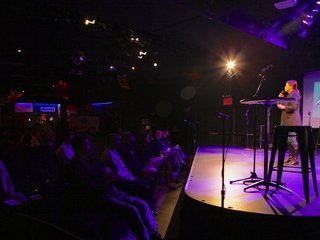 Sheila Marcelo on the importance of thinking long term 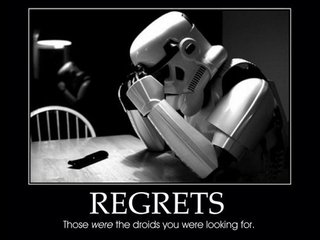 The companies investors wish they hadn't passed up 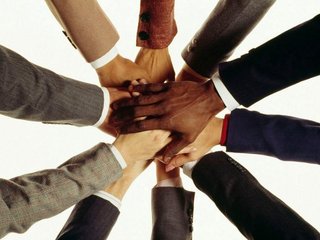