Will and Kate are makin' babies! Where's the app?! 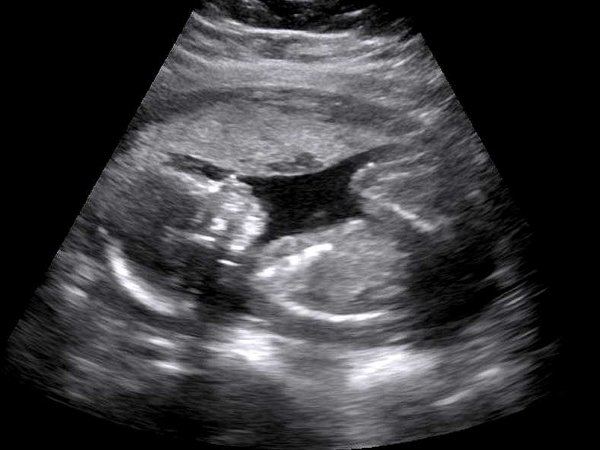 OMG, did you hear Wills and Kate are preggerz?!  YEAH!  FOR REALS!!

After months—if not years—of speculation as to when the royal loins would produce an heir, the day is finally upon us (in six or seven months).  Right now, the royal fetus is still kickin’ it old school in the first trimester and Kate (the royal uterus?) is in the hospital with hyperemesis gravidarum, a rare disorder that causes extreme and ongoing nausea and vomiting that can last throughout one's pregnancy.  But we all have to make our sacrifices for the monarchy.

The weird fanfare surrounding the imperial gestation has lost all sense of self-awareness and gone full-scale bizarro cray cray, with everything from creepy virtual baby mock-ups scattered across the Web to betting shops taking bids on what the name will be.  JESUS, WHAT ARE THEY GOING TO NAME IT?!

The bat-shit-craziness surrounding the royal baby-makin’ has definitely outdone that surrounding the wedding last year.  Did you know there was an app for that?  Of course there was an app for that.  There were multiple apps, actually, but only one got approval from the royal family.  The official Abbey 3D app featured 3D images of Westminster Abbey, with historical info and behind-the-scenes looks at wedding preparations.

So, I’m not an app developer, but I can definitely see a market for a Will and Kate baby app.  There are already oodles of pregnancy apps out there—social apps, apps that update you on your baby’s weekly development, apps that explain your pregnancy symptoms, etc.  It would be easy enough to take all of that generic information and put it in an app for Will and Kate’s baby.  You just plug in her due date (June or July?) and poof, you have an app that updates everyone on the development of his/her fetal highness (too much?).

But that’s too easy!  I envision so much more…

Picture this: a behind-the-scenes app that gives users a tour of the hospital where Kate will deliver, including the deets on Kate’s room down to the window treatment and the color of the baseboard.

Ooh!  And the names and backgrounds of the team of obstetricians and nurses that will be taking care of Kate throughout her pregnancy and delivery!  Can’t you see it?!  It’ll have profile pages with the photos and stats of each person, complete with educational background, career history, and unique factoids, like “Dr. so-and-so was born with six fingers on one hand!” and “Dr. blabbity-blah once delivered a baby while burping the alphabet!”

Naturally, there will be a daily “bump watch.”  Duh.

And finally, when Kate goes into labor, there’s obviously going to be an insider leaking information to the press, so it should be fairly easy to get details on how her labor’s progressing.  The app could update users on her dilation and effacement, how long and far apart her contractions are, and whether she’s lost her mucus plug yet (…too much?...).

Omg!  And then when she goes to the hospital, the app can update everyone on whether she gets an epidural or not, whether or not the doctors have to start her on Pitocin, and whether she ultimately delivers the baby vaginally or via C-section.

And of course, if the app can’t get concrete factual information on Kate’s progress, speculation will more than suffice.  I predict partial placenta abruption necessitating an emergency C-Section!  But the OB can’t be found because he’s a drug addict and snorting bath salts in the janitor’s closet!

Why hasn’t someone gotten on this already? 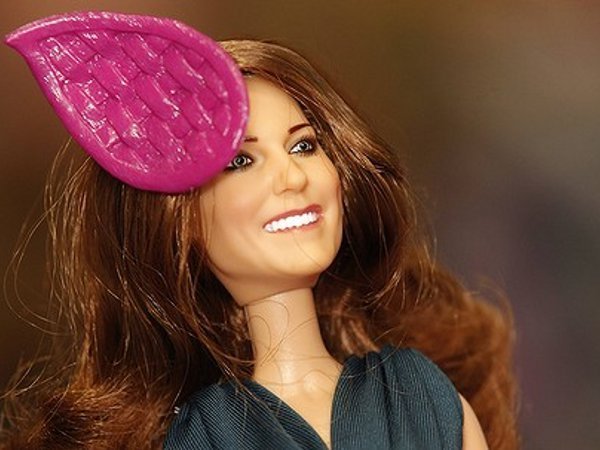 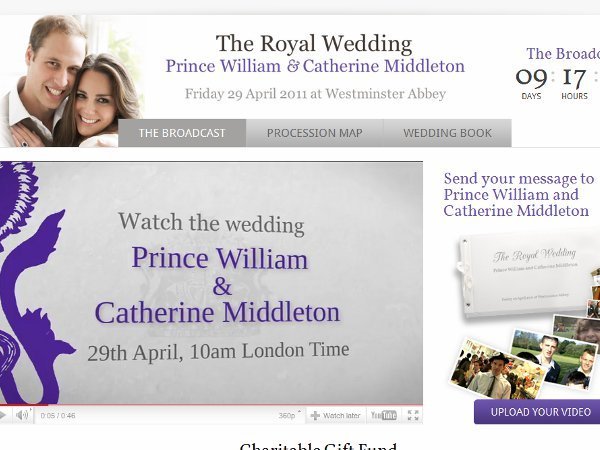 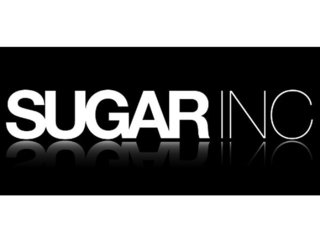 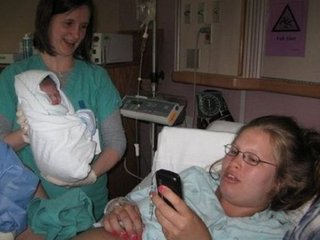