Cyber Monday was the heaviest online shopping day of all time- like, ever 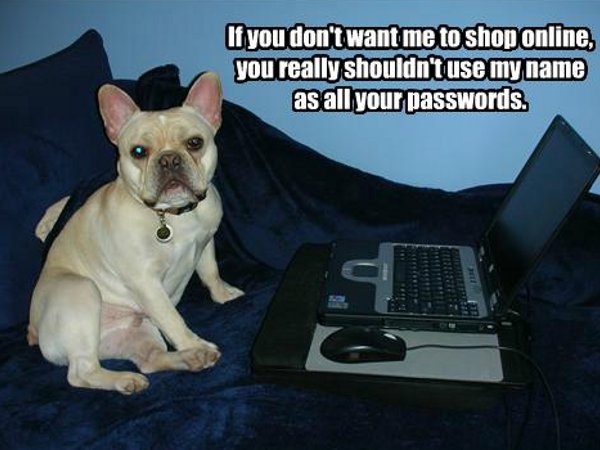 It was impossible to resist the Cyber Monday deals this year.  My God—30-40% off purchases in all of the Quidsi family of stores… And Amazon!

Data from IBM’s Smarter Commerce division indicated yesterday that Cyber Monday was the heaviest online shopping day in history, and today comScore confirmed that, reporting that $1.46 billion was spent online on Monday, which marks a 17% increase over last year.  It’s also the second day this season to surpass $1 billion in online sales.

While that’s pretty impressive, it’s actually not quite as high as previously expected.  ComScore estimated that $1.5 billion would be spent online on Cyber Monday, so the actual number falls just a pinch short, but it still breaks the record for the most money spent online in a single day—like, ever.

The previous record for the most money spent online in a single day goes to Cyber Monday 2011, when consumers spent $1.25 billion online.  Shoppers have already spent 16% more money over the holiday season to date than they did last year, totaling $16.4 billion throughout November, compared to $14.1 billion last year.

Interestingly, the day that saw the most growth in online spending was Thanksgiving Day.  While shoppers only spent $633 million online that day, that’s up 32% over last year, when consumers spent $479 million. (IBM’s Smarter Commerce division reported that online sales were up 17.4% on Thanksgiving, with a large chunk of traffic coming from mobile devices.)

Black Friday also saw a big boost in online sales, with shoppers spending $1.04 billion online, which is up 28% over last year, when shoppers spent $816 million.

“But what about office productivity?!” you ask.  Don’t fret—the number of people shopping online from work computers on Cyber Monday was actually down slightly this year, with some 47.1% of people making online purchases at work this year, compared to 50.2% last year—which probably points more to the rising number of work-at-home employees than it does to super motivated, rule-abiding employees.

And what were all of those shoppers hunting for?  Digital content and subscriptions, which saw a 28% increase over last year (thanks in large part, no doubt, to the Kindle Fire).  That was followed by consumer electronics, which was driven by smartphone sales, and computer hardware, which was driven by tablet sales.

It will be amazing to see if the digital content and subscriptions category stays in the top spot throughout the holiday shopping season—which is usually dominated by hardware and consumer electronics sales (because what better way to say “I didn’t know what else to get you so I got you a digital camera” than with the gift of a digital camera?).  It content and subscriptions holds its top spot, it will really speak to the game-changing power of the Kindle Fire. 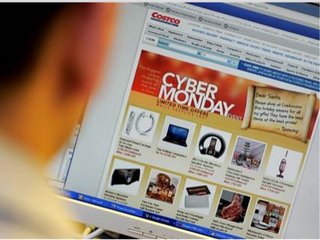 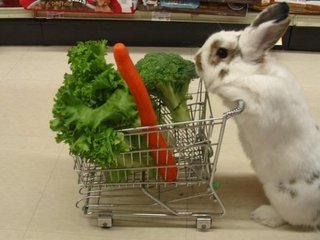 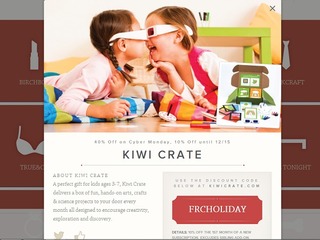 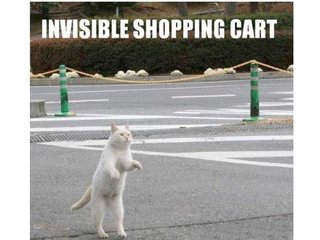 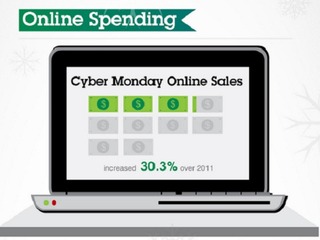