10,000 business will get $100 in free advertising for Small Business Saturday 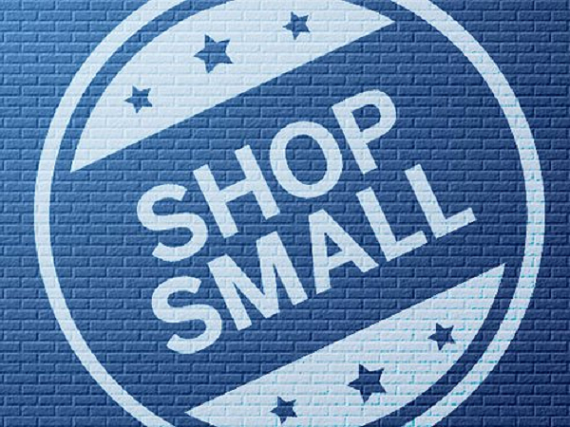 This coming Saturday, the day after the major black Friday deals, is going to be another one of those so-called “Small Business Saturdays,” where people are encouraged to do their holiday shopping at small, and locally owned businesses in order to help keep them afloat in these still trying times.

In support of the initiative, Twitter announced a new promotion Tuesday, which will help 10,000 small businesses advertise on the social network.

Twitter will be giving away up to $1 million in free advertising credits to the first 10,000 new small businesses that decide to advertise on the network. Each one will get $100 in free credits, which can be used toward both Promoted Tweets and Promoted Accounts.

Promoted Tweets help small businesses to “extend the reach of their Tweets to a broader audience,” Richard Alfonsi, VP of Global Online Sales at Twitter wrote. He gives the example of Alter, a clothing store based in Brooklyn, which used Promoted Tweets to get the word out about its new products.

“Promoted Accounts can also speed up the growth of a loyal follower base for a small business,” Alfonsi said, pointing toward a Philadelphia-based business called Whipped Bakeshop, which he says used the feature to “grow followers and reached hundreds of new, local customers in just a few weeks.”

The social network did the same promotion when it launched Twitter Ads for small business in February, giving out $100 in advertising credits to 10,000 small businesses.

Twitter launched the service in partnership with American Express, who also happen to be behind the Small Business Saturday idea, so the businesses either had to be American Express cardholders or merchants.

Since launching, Twitter says that thousands of business owners have signed up for the service.

Businesses can register for the promotion at tweet.twitter.com/shopsmall before December 14.

Such promotions are kind of genius for Twitter. Not only do they get to do something awfully noble, and which should bring them some pretty good press, by promoting small businesses across the country, but they also get to shore up their advertising base.

Now, obviously, most small businesses are not going to have the same resources as the major corporations to run ads on Twitter, but it will bring in a slew of potential clients who might have been hesistant to try advertising on social networks before. It can only lead to more business for Twitter.

Some of the organization’s corporate supporters include FTD, Delta Airlines, Staples, Verizon Wireless, and AOL. 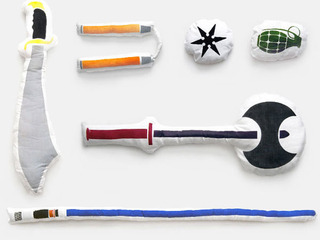 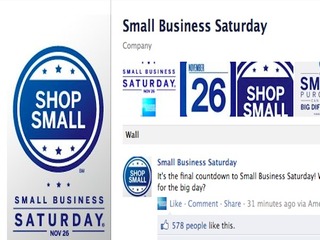