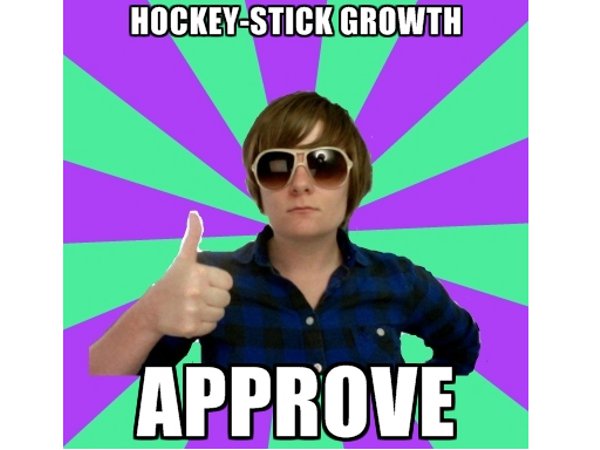 At just three years old, LivingSocial already has 70 million subscribers and made $124 million in revenue last quarter.  How does that happen?  Maybe raising a buttload of money helped?  LivingSocial raised $800 million in 18 months—which translates to more than $44 million per month.

The word “hypergrowth” came up a lot in Bambi Francisco’s fireside chat with LivingSocial CTO and co-founder Aaron Batalion last night at Startup Sessions.  During one phase of the conversation, Francisco asked: “did you ever feel like you were growing too fast?”

“In a hypergrowth situation like that, you ask yourself two questions—you ask: Am I growing too fast?  But you also ask yourself, Am I leaving any opportunity on the table?  If you choose not to make that decision, someone else will, and someone else will grow faster,” Batalion said.

Considering the crushing reality that three-quarters of all funded startups fail (FUNDED), I don’t imagine too many entrepreneurs are worried about growing too fast.  But in case you want to entertain the idea, Aaron Batalion shared a little story from LivingSocial’s early days:

“In April 2009, we have this massive online audience on Facebook apps, we’re building this social graph, we build this app—Take Your Five—which was a huge viral success.  I had a team of four, and we were pushing six or seven billion page views a month.  We were burning through servers, maxing out firewalls, that kind of traffic with a super small team…that process was 2-3 weeks, we slept in rotation in one hour shifts.  Traffic was growing from 30,000 page views a day to 30 million views a day.  You’ve got to really enjoy the pain of all this. Those are the times you learn the most.”

Batalion admitted that he actually liked that mad rush and the high you get from scrambling to keep up.  “It’s like founder’s crack,” he said.

Later on, Bambi Francisco asked about Batalion’s future plans.  “What happens to Aaron?  Will you become an angel investor like so many others have?  You’re probably not going to get that founder’s crack high from that.”

“I’m really passionate about early stage, I advise a lot of companies right now, three or five person teams.  If you can help the company get to that hypergrowth, it’s like a contact high,” said Batalion. 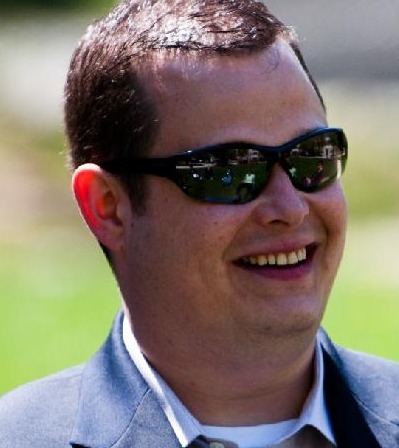 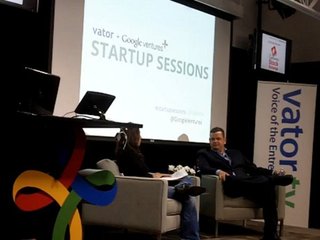 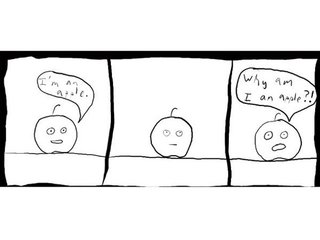