Be a tactful regifter with Gyft It 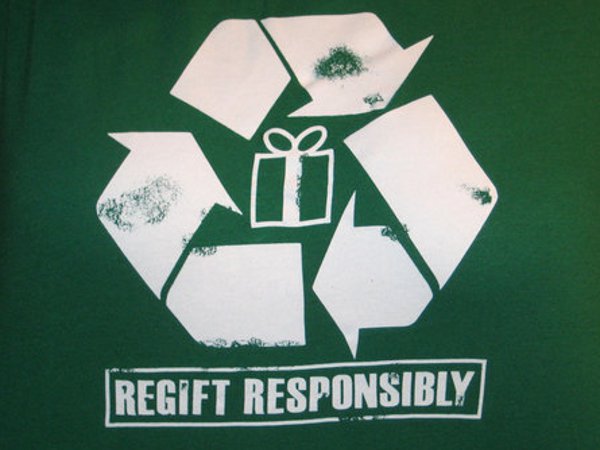 My friends and I have lots of stories about the horrible gifts we’ve received from guys we dated.  One friend got a set of steak knives, even though she’s a vegetarian.  Another friend of mine once got a pair of overalls from a boyfriend.  I once received a fan—like, literally, a three-setting oscillating fan.  But nothing beats the clearly regifted items, like, say, a gift card at Christmas that says “Happy Birthday” (I’ve gotten that, too).

Now, I’m not opposed to regifting, but for God’s sake, do it right.  Regifting don’ts: a scented candle covered in dust, a box of chocolates that have gotten white and crusty with age, a Groupon (I have an aunt who unfriended on Facebook someone for this), or your kid’s faded Gymboree hand-me-downs.  The best way to regift, in my opinion, is with a gift card.  Now, digital gift card platform Gyft is helping you regift tactfully.

This seems like a no-brainer.  More than 82% of consumers will purchase a gift card for someone this holiday season, according to Ceridian Stored Value Solutions.  In one report from Booz and Co., fully one-third of shoppers surveyed said they’ve considered regifting items.

COO and co-founder CJ MacDonald tells me that they added the feature because a number of their users had requested it.  The company also says that since its launch in September, more than $1 million in gift cards have been uploaded to the platform.

Gyft, which recently raised $1.25 million, is a mobile app that acts as a digital wallet for your gift cards.  You can send and receive digital gift cards on your iPhone, and even upload physical gift cards by entering the gift card number.  The digitized gift cards can then be redeemed in-store or online.  In other words: no more plastic.

The company has already partnered with more than 100 retailers, including Amazon, Sephora, Brookstone, and Lowe’s, among others.  Brands have an incentive to get on board, as Gyft offers them a unique glimpse into the consumers who are carrying their gift cards, which allows them to tailor promotions to those consumers’ interests.  They can also send reminders and special offers. 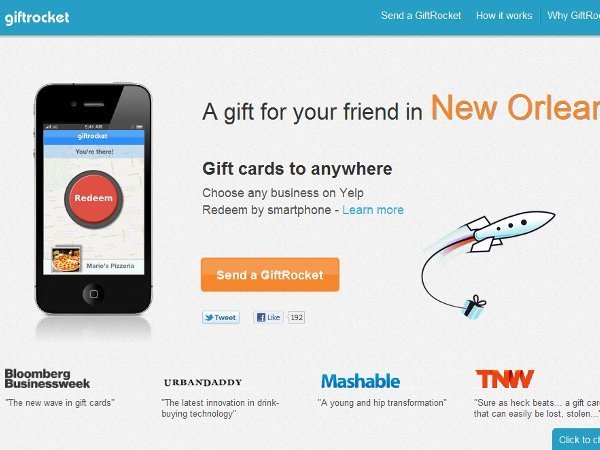 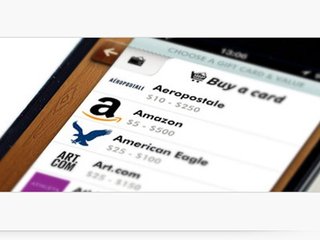