DoubleDutch doubles down with $4M 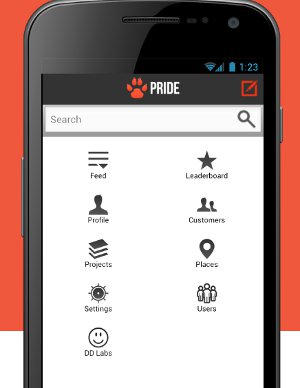 Some six months after raising a $2 million Series A round, enterprise mobile app provider DoubleDutch announced Monday that it has raised $4 million in Series B funding Floodgate, who previously participated in its Series A round.  The round also saw participation from previous investors Bullpen Capital and Lightbank.

The new round brings DoubleDutch’s total raised to $7.4 million to date, and the company plans to use the funds from this round to expand internationally.  CEO Lawrence Coburn tells me that they plan to have a team on the ground in Europe by the first quarter of 2013.

“We're leaning toward Amsterdam due to its central location, English-speaking population and access to great startup talent,” said Coburn.

Founded in 2011, DoubleDutch has completed over 180 enterprise deployments, according to Coburn.  Clients include such big names as Cisco, Adobe, Roche, Lowe’s, Nationwide, and Wells Fargo, among others.  Some 238,000 people are now using DoubleDutch’s suite of apps, including CRM manager Hive, customer relationships manager Pride, and mobile event app Flock.

“We are big proponents of the view that the rise of mobile has resulted in the deconstruction of enterprise software.  What this means for CRM is that what was once a single, feature-rich and desktop-focused system will need to be chopped up into multiple mobile applications that work together,” said Coburn.

Coburn said that DoubleDutch zeroes in on three core design principles to drive engagement: mobile, social, and intuitiveness.  “All of our apps feature dedicated activity feeds, leaderboards, and other social features designed to optimize engagement. At our core, DoubleDutch is really a behavioral analytics company, so engagement is critical for us.”

“More than any organization I’ve met, the team at DoubleDutch fully grasps and is successfully leveraging the fundamental metamorphosis currently underway in the enterprise software market,” said Mike Maples Jr. of Floodgate, in a statement.  “Their vision to re-architect enterprise solutions to be mobile, social and intuitive is precisely what today’s businesses need and something current vendors are not set up to deliver. I’m very much looking forward to working with Lawrence and his team to grow DoubleDutch and make this vision a reality.” 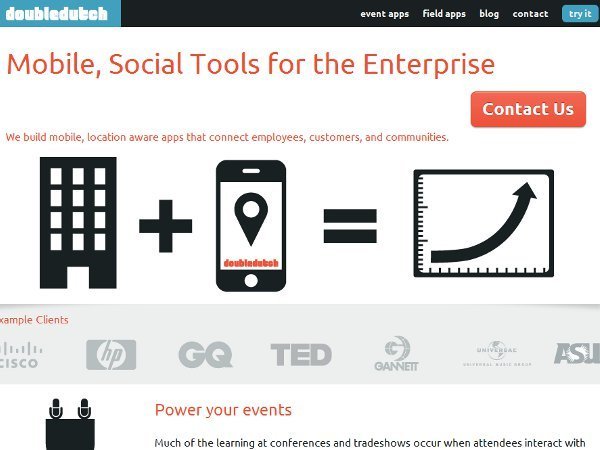 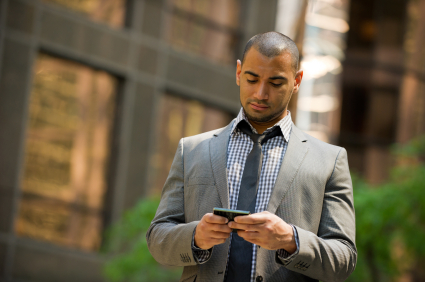 Mobile apps that work for the enterprise - Core Mobile 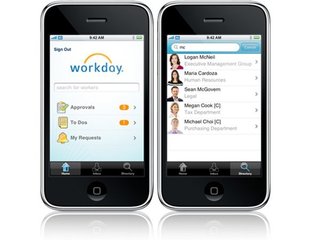