Analysts slash their targets and change ratings from "buy" to "sell" 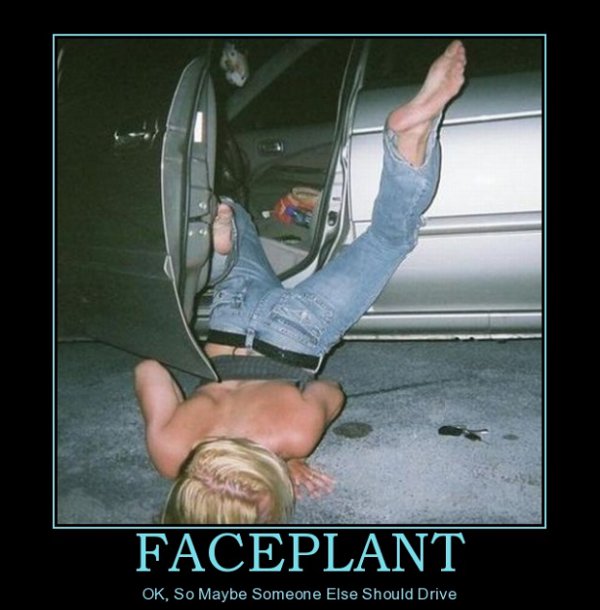 I know I've said this before. Groupon shares hit an all-time low.

But I'll have to say it again: Groupon shares hit an all-time low, closing out Friday at $2.76 a share.  That's 29.59% below Thursday's close at $3.92.  The company's market cap has fallen nearly 90% this year alone. After coming in way, way, way below expectations and affirming shareholders' fears that the company's coupon business is declining, analysts are panicking and changing their "buy" rating to "sell."  Ken Sena of Evercore has slashed his price target from $3 to $2.

As has been the trend, Groupon has been relying more and more heavily on Groupon Goods, which now has a run rate of $1.5 billion in gross billings and $500 million in revenue.  It puts Groupon in a weird limbo though, since Groupon Goods isn’t local, but it’s not really online retail either (in the traditional sense).  No one goes to Groupon Goods with the intention of buying a specific item, or even browsing a particular product category.  Nor does Groupon Goods have any real angle other than discounted items.

Online shopping is best left to the e-commerce companies, which CEO Andrew Mason seemed to acknowledge in the earnings call, when he admitted “we don’t need to, nor do we want to out-Amazon Amazon.”

But at this point, Groupon is cobbling together a few unreliable revenue streams, so if it’s going to attempt to get in on Amazon’s game, it needs to get more focused.

But the company still wants to give love to local businesses.  “The real opportunity comes from breaking out of the inbox,” said Mason.  “Not just being push, but being pull.”

To that end, Mason said that mobile users—who are more likely to buy an item or deal on Groupon without an email—now account for 30% of all Groupon transactions.  Last quarter, Groupon unveiled its new mobile point-of-sale tool, Breadcrumb, as well as its new mobile payments offering, Groupon Payments.  Groupon didn’t elaborate on the current state of those offerings in this call, but we’ll probably know next quarter whether or not the company has finally nailed down a solid business.

In better news, customer acquisition costs were down 55%, and marketing spend specifically was down 58%.  The company also announced that it has surpassed a new milestone with 200 million subscribers. 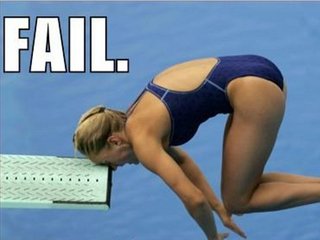