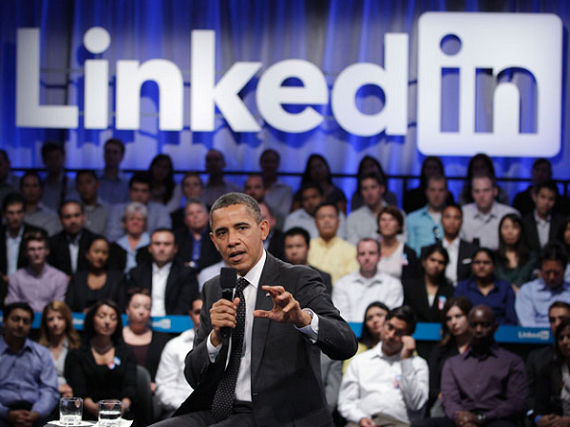 Now that President Obama has been reelected, the question becomes: how will he will govern now that he no longer has to worry about making the people love him?

While Obama obviously does need some amount of popularity to hold sway with Congress, in order to get his agenda passed, he does not need  50% of the country to think he is doing a good job.

There are some, of course, who believe that Obama was hiding his true agenda until a second term and now he is going to make us all eat broccoli and read the Communist Manifesto, or something. But honestly, all the country can really go on is what he says he will do.

Silicon Valley is one sector that bet heavily on Obama, donating to his campaign at a ratio of seven-to-one over Romney, according to data from the Federal Election Committee, The Peninsula Press reported Wednesday. But was it the right move? Let's take a look at who gave him the most money, and what he is promising to do now.

How did your favorite tech company vote?

KPCB gave the most to the Romney campaign: a single employee donated $5,000.

Facebook was the only other company to average more than $1,000 for Romney, with 9 of its employees giving $16,391, or $1,821 each. LinkedIn was the only company to not have one single employee donate to Mitt Romney.

When it came to top business leaders, the numbers once again skewed toward Obama.

While campaign contribution laws limit individual contributions to $2,500 per election to a federal candidate, the primary and general election are considered separate elections, so that money can be donated twice, meaning that $5,000 is the highest amount that can be given.

The only ones to donate to Romney were venture capitalist Marc Andreessen, who gave $2,500 to Romney; Intel CEO Paul Otellini and Oracle CEO Larry Ellison, who both gave $5,000. 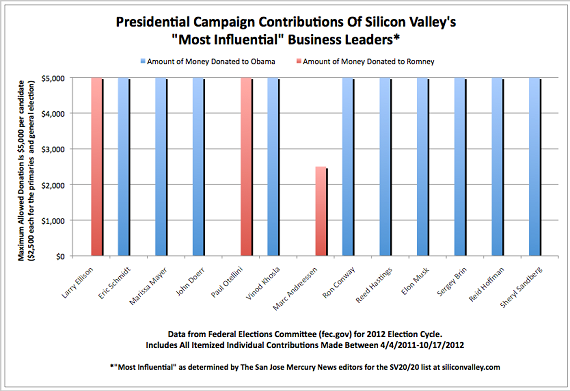 Was it the right choice?

So it seems that Silicon Valley overwhelmingly bet on Barack Obama. So what his agenda now be?

According to a letter sent by Barack Obama to the NYTech Meetup blog, his agenda will include expanding broadband networks to connect businesses, Wall Street reform that will use technology to protect consumers, and the implimentation of healthcare reform, which will improve health IT infrastructure.

"Across your government, we’ve used technology to bridge the offline and online divide to empower citizens and build a more participatory democracy. On my first day in office I created the position of U.S. Chief Technology Officer so we can pursue new open data initiatives to unleash unprecedented volumes of government data related to energy, education, international development, public safety and other areas," Obama wrote.

"We’re unlocking our resources to fuel new products, companies and industries and connect the next generation of entrepreneurs to freely available government data, while rigorously protecting and respecting privacy rights. And we recently announced the first class of “Presidential Innovation Fellows,” talented private sector innovators who will spend six months in Washington partnering up with the govemment’s top innovators to meet straightforward goals: improve the lives of the American people, save taxpayer dollars and fuel job creation across the country."

Obama also pointed to the Jumpstart Our Businesses Startup (JOBS) Act, which was passed in April. The act included crowdfunding provisions that were meant to help companies raise capital in order to go public.

On top of that, Obama also wrote that he is going to establish a start-up visa program, to allow "entrepreneurs to establish businesses in America and create American jobs."

"I have set concrete goals to create an economy built to last, including recruiting 100,000 math and science teachers over the next 10 years and training 2 million workers at connnunity colleges for jobs in fields like health care, advanced manufacturing clean energy and information technology."

While Obama has set obviously set a wide agenda when it comes to technology, we will have to wait and see to find out if Silicon Valley gets a return on its investment. 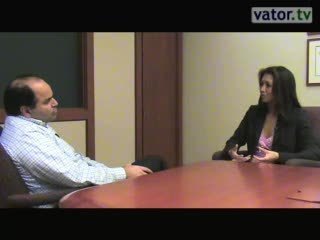 Can Silicon Valley be a savior? 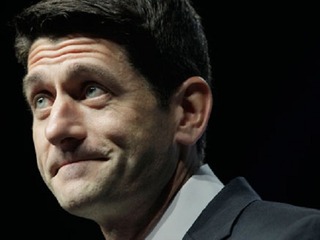 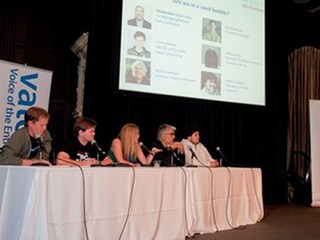