Apple once again came in below the Street's expectations 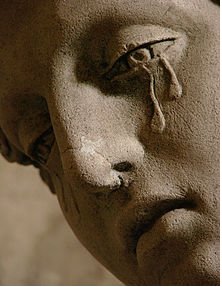 I can’t help but feel vaguely nervous about Apple’s future.  Once again, the company fell short of analysts’ expectations—not by much, but enough to make it surprising.

Apple released its Q4 earnings Thursday and reported “record” revenue and profit—but it still wasn’t up to par with what analysts were expecting.  The company posted a net profit of $8.2 billion, or an EPS of $8.67 on revenue of $36 billion, which outshone guidance of $34 billion and $7.65 in EPS.  But the Street had Apple’s earnings pegged at $36.2 billion and $8.75 in EPS.

The Street actually lowered its estimates for the quarter after word got out on Tuesday that iPad sales last quarter were lighter than expected (Tim Cook announced that Apple had sold its 100 millionth iPad two weeks earlier).  While many were expecting 17-18 million units sold, Apple ended up only selling 14 million, which is 26% more than the same quarter last year.

While iPad sales were oddly light, iPhone sales were at the high end of estimates with 26.9 million sold, an increase of 58%, while analysts were predicting 25-26 million sold.  Obviously, the iPhone 5, which was unveiled in September and broke records with two million sold in the first 24 hours, had something to do with this.

And once again, iPods were on the decline with 5.3 million sold—19% fewer than the same quarter last year.

Apple famously unveiled its new iPad Mini earlier this week, and while many have complained that its $329 price tag is too high, CFO Peter Oppenheimer noted that the margins are actually lower than usual for Apple.

In other words, while Amazon and Google have priced their tablets at break-even prices, forcing Apple to compete by lowering its margins on the iPad Mini, it will come out strong in the long-run.  Fingers crossed…

Apple shares took a steep drop in after-hours trading but stabilized after the earnings call to $609. 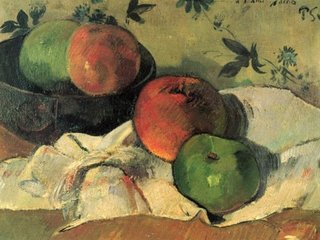 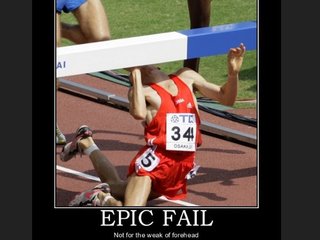 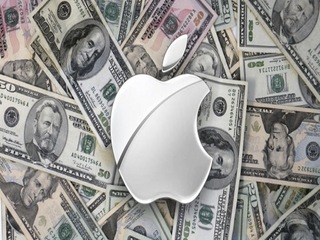