Userbase has doubled to 14 million in one year, can an IPO be far off? 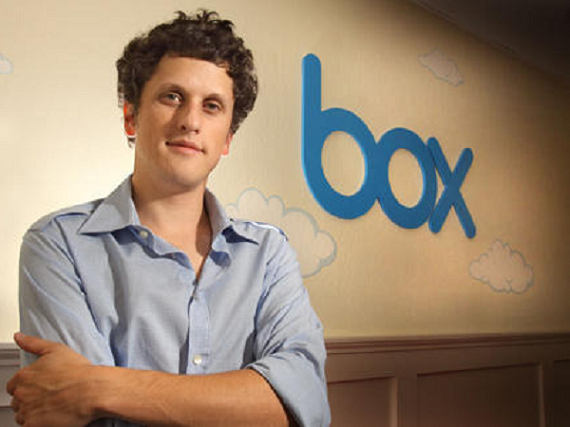 Levie came on stage dancing to Gangnam Style (way to copy Vator there, Box!) and then he announced how big the company had grown in just a single year, according to TheNextWeb,

Box now has more than 140,000 businesses using its service, including 92% of Fortune 500 companies. The company has 14 million individual users, double the 7 million it had at last year’s conference.

Not only that, but Levie said that Box has seen a 72% increase in the number of businesses that have adopted the service through the enterprise, and that it now receives 500 million API calls per month.

While these numbers are impressive, they should not be shocking considering how the company has been growing. Back in December 2011, Levie spoke to Vator CEO Bami Francisco and told her that the company was seeing revenue triple year to year, and was adding 100,000 users weekly.

(Note: Levie is a gifted and engaging speaker. Watch his Vator Splash keynote, in which he shares his lessons learned pivoting and building Box to an enterprise company from a consumer-facing one. It's like two hours of information distilled into 30 minutes.)

At the time it had 8 million users, meaning that it has seen a 75% increase in users in less than a year.

What is most impressive about Box, though, is how it is doing so well in such a crowded space.

Cloud storage is a booming business, with many other start-ups, and established players, trying to a piece of the action.

Jive Software, Dropbox, Egnyte, Nirvanix, Workday and Basecamp, among others, are all similar services competing with Box in the cloud storage industry. Dropbox, for example, recently raised $250 million from venture capital investors and has a valuation of $4 billion.

All of these start-ups also have to compete with some of the biggest heavy hitters in the tech game, including Amazon, Google, Microsoft and Apple, who have all developed their own cloud storage systems.

Despite such massive rivals, Box does not seem to be worried about falling behind. In fact, earlier this year Box turned down an offer to be taken over by Citrix Systems for at least $700 million.
Los Altos, California-based Box has also been raising massive amounts of money lately. Most recently, in June, it raised a $125 million round, led by private equity firm General Atlantic, with participation frompPrevious investors Bessemer Venture Partners, DFJ Growth, New Enterprise Associates, and SAP Ventures. Scale Venture Partners also participated in the round, as did a new investor, the Social + Capital Partnership.

The investment was the third substantial round in 18 months after it raised $48 million in February 2011, in a round led by Meritech Capital Partners, with participation from existing investors Andreessen Horowitz and Emergence Capital Partners and prior investors Draper Fisher Jurvetson, Scale Venture Partners and US Venture Partners. In October 2011, Box raised $81 million from Salesfoce.com and SAP Ventures, with help from Bessemer Venture Partners, NEA, and existing investors Andreessen Horowitz and DFJ Growth. Its valuation at the time was $600 million.

With the latest round people familiar with the company's fund-raising efforts statde that the company valuation was near $1.2 billion, leading many to believe that an IPO was not far off.

One of its rivals, Workday, is about to go public and it only serves 325 customers. Workday is offering22.75 million shares of class A stock at $21 to $24, meaning it could raise up to $546 million in its IPO.

With numbers and growth like this, it almost seems inevitable that Box will go public fairly soon.

Nirvanix is the premier “Cloud Storage” platform provider. Nirvanix has built a global cluster of storage nodes collectively referred to as the Storage Delivery Network (SDN), powered by the Nirvanix Internet Media File System (IMFS). The SDN intelligently stores, delivers and processes storage requests in the best network location, providing the best user experience in the marketplace. With the ability to store multiple file copies in multiple geographic nodes, the SDN enables unparalleled data availability for developers, businesses and enterprises.

The Nirvanix SDN is optimized to handle very large files and enables any consumer or enterprise Web application to scale instantly, meeting the demands for storing and delivering millions of files from video and audio to documents and backup files worldwide.

By using the Nirvanix SDN, versus alternatives such as adding network storage systems or using first generation online storage platforms, businesses are guaranteed a shorter time-to-market, reduced costs, and also benefit from better flexibility and control for their operations. In addition to its superior network and storage technologies, Nirvanix works to maintain its outstanding reputation with its customers with unparalleled developer and 7x24 enterprise support.

Founded in 2007, Nirvanix is a privately held company headquartered in San Diego, California and backed by world-class investors including Intel Capital. 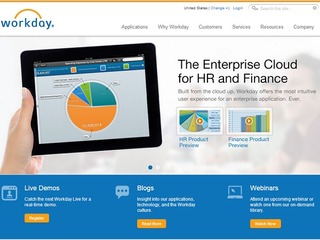 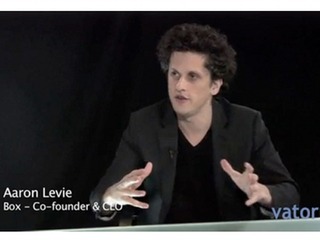 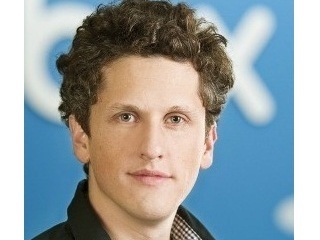 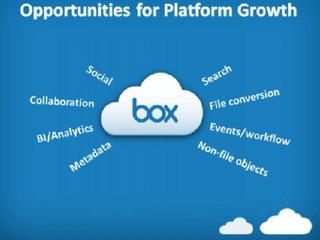 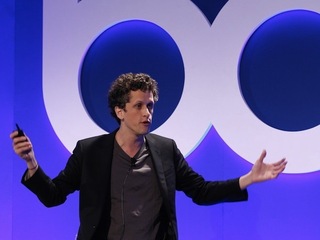 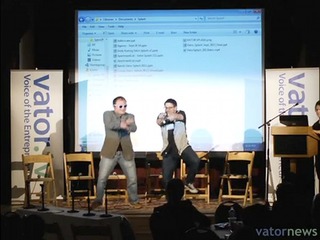