With more than $40M in the bank, Box didn't wait to run low on cash before bagging this big round 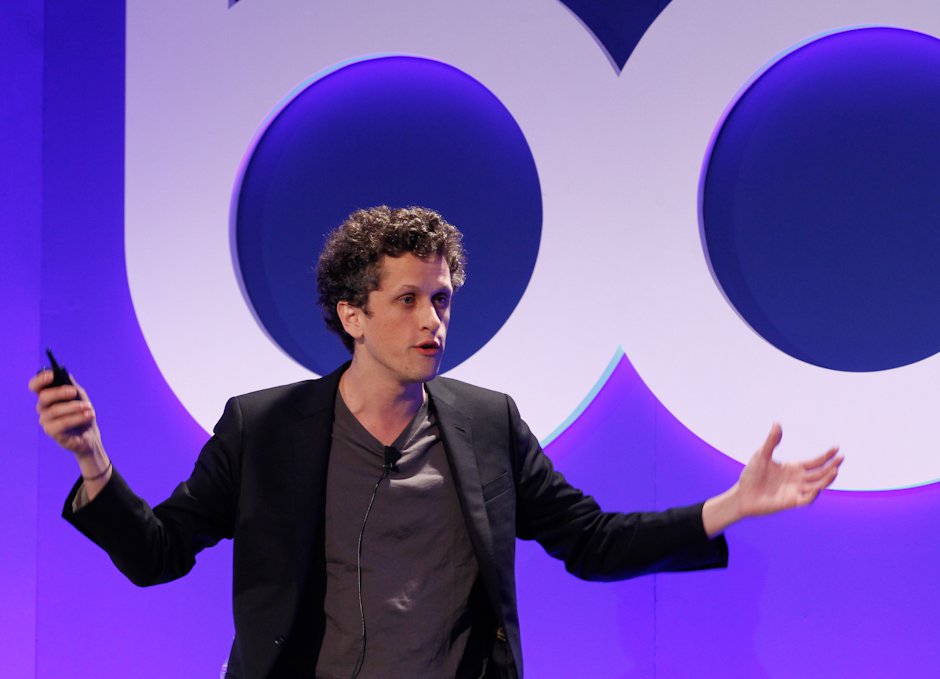 Private equity firm General Atlantic has just confirmed its lead role in a $125 million round going to Box, a fast-growing cloud storage company with buzz about a possible near-future IPO.

This investment is the third substantial round in 18 months and people familiar with the company's fund-raising efforts state that the company valuation is now near $1.2 billion.

(Note: Box CEO and founder Aaron Levy spoke at Vator Splash SF this February. He's an incredible speaker. Watch Levy give his advice about entrepreneurship and building Box on Aaron Levy: Pivoting from consumer to enterprise.)

With more than 120,000 businesses using its service, and a staggering 92% of the Fortune 500 as clients, Box has continued to dominate the cloud storage space.

As enterprise software continues to grow larger than a $300 billion market, there are still more companies looking for additional tools and space to grow, and Box has been at the front of this trend in offering new products and services to companies globally.

This new money is drafted to focus on a few investment areas such as continuing ongoing projects, international growth (which makes up 20% of Box’s customer base), and adding more building tools that will make Box more appealing to large enterprises.

As of this Tuesday announcement, General Atlantic operating partner Gary Reiner, formerly the CIO at General Electric, will join Box’s board of directors.

Box has now raised in excess of $280 million, with more than half the money from the last round still in the bank.

Box wants to become a full-service platform, rather than a single niche service. Box was once just thought of as a place to store content or share it, but now Levie is expanding to allow coworkers to communicate with one another, as well as build out tools for customers to collaborate freely.

The funding gives Box a big leg-up over most of its competitors, especially since it has been one of the few businesses to really attract the biggest companies and drive its service to other countries.

Under the guidance of CEO Aaron Levie, Box competes in a similar space with Microsoft Corp's SkyDrive and Google Inc's Drive products to provide businesses with a file storage and workplace collaboration service.

"The confluence of cloud, mobile and social technology is transforming how every enterprise and individual manages information today," said Levie, in a statement. "This new funding allows us to invest aggressively in the talent, technology and global expansion efforts required for Box to sit at the center of this shift and define the next generation of enterprise software."

The Los Altos, California-based company has expanded aggressively in recent months as it builds out its sales force, especially in Europe.

While $125 million is a very sizable round, General Atlantic focuses on later stage investments and this makes the Box round an average investment, especially considering GA invests roughly $2 billion a year.

The firm’s investments have included stakes in companies such as Facebook, Alibaba Group, Gilt Group, and ServiceSource. 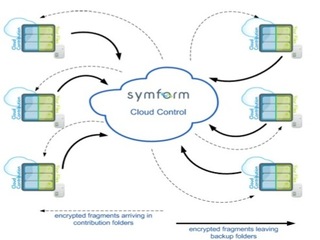 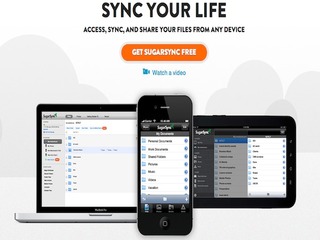