Third fund for investor in Instagram, Fab and GroupMe 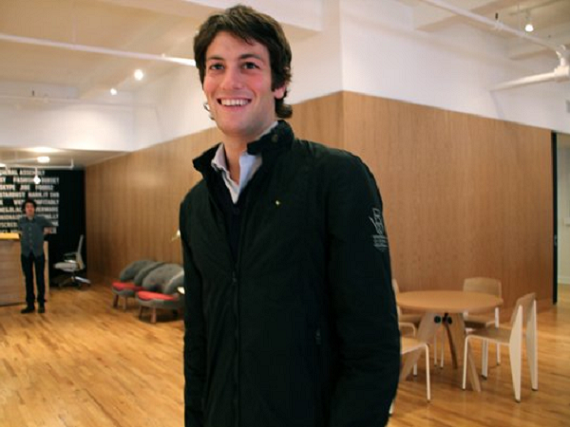 Thrive Capital closed a $150 million fund, according to a filing with the Securities and Exchange Commission.

This is the third fund for the firm, which previously closed a $40 million fund in August 2011, and a $10 million fund.

While no investors were listed in the SEC form, it was previous investors who made up the majority. Investors in Thrive's previous funds include Princeton University, Hall Capital Partners and Wellcome Trust.

It only took 10 weeks for Thrive raise the fund, which was oversubscribed.

Though it has only been around since 2009, Thrive Capital has already made a name for itself through smart investments that have paid off handsomely.

Thrive, which is based out of New York City and headed by a 27 year old Harvard graduate Joshua Kushner, focuses on media and Internet companies. It does not focus on geography or stages, but on asset class.

The firm has invested in a social media sign-in service Hot Potato, which was bought by Facebook for $10 million, and the group messaging service GroupMe, which was acquired by Skype in August 2011 for a reported $80 million.

It has also invested in design-focused flash-sales site Fab.com, which recently closed a $105 million funding round, and participated in a $5 million round for fee-free payment network Dwolla in February of this year.

But perhaps Thrive’s smartest, and luckiest, investment was in Instagram. The firm invested in a $50 million series of funding for the photo sharing app just days before it was acquired by Facebook for $1 billion.

Kushner is the son of real estate magnate Charles Kushner and the brother of Jared Kushner, owner of The New York Observer.

In August, Sequoia Capital has its goal of raising $975 million for three early-stage funds, and just yesterday Nexus Venture Partners, a venture firm whose major focus is on India-based technology startups, announced Thursday that it's raised $270 million for its third fund.

If the next two quarters continue the same pace, 2012 will see the most money raised since 2008. 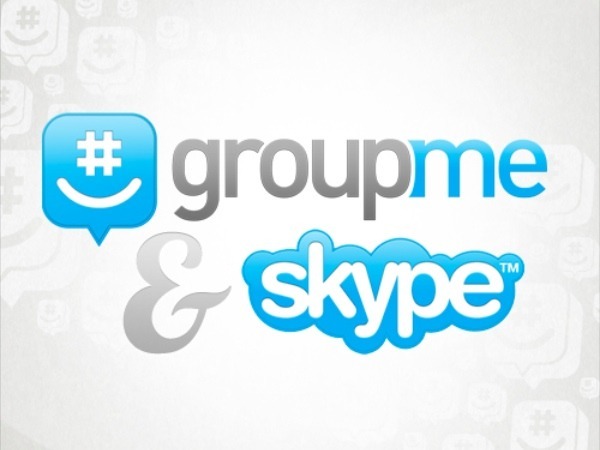 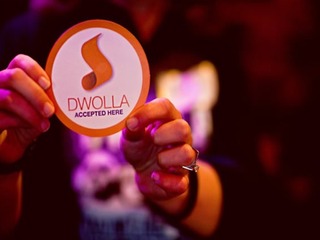 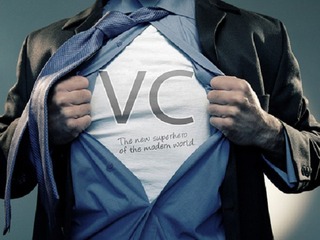