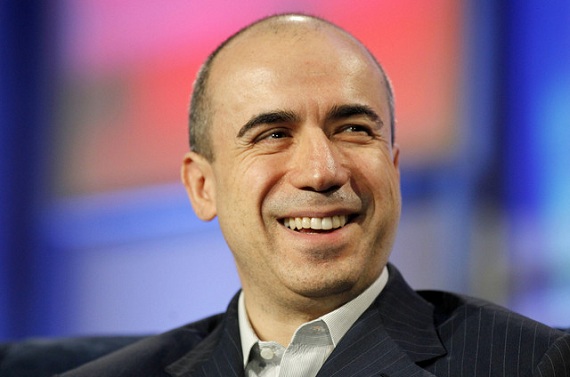 With demand for Facebook stock at a fever pitch, one of the company's largest investors is about to share some of that stock, for a hefty price.

Digital Sky Technologies is seeking to raise money for a new technology fund. In return for a minimum commitment of $25 million, DST is offering investors a stake in Facebook, Bloomberg reported.

This will be the third fund raised by DST, which was founded in 2005 by Russian investor Yuri Milner, who also founded Mail.ru Group. In addition to Facebook, DST currently has investments in Groupon, Twitter, Zynga and LinkedIn.

In its previous funds, DST raised $867 million in 2010, which the firm used to invest in 12 companies, including $37.5 million in digital music company Spotify and $36.7 million in the online room-renting website Airbnb.

DST complete its first fund in late 2010, using the money raised to lead a $100 million round for online digital music company Spotify Ltd. in June 2011 and invest $40 million in Airbnb Inc. in July.

The second fund, DST Global II, which was completed in May 2011, is said to have raised $1 billion.

DST has put a large amount of money into Facebook, becoming one of the company’s largest shareholders. It invested $200 million in Facebook in May 2009 and invested $50 million in January 2011.

Now that Facebook is looking to a raise a $5 billion IPO before going public, DST seems to be leveraging its investment to get more money for its new fund.

The only question now becomes: where will they invest the new money that they are sure to raise? According to Bloomberg, the fund, called DST Global III , plans to only make investments in companies that are valued at a minium of $500 million.