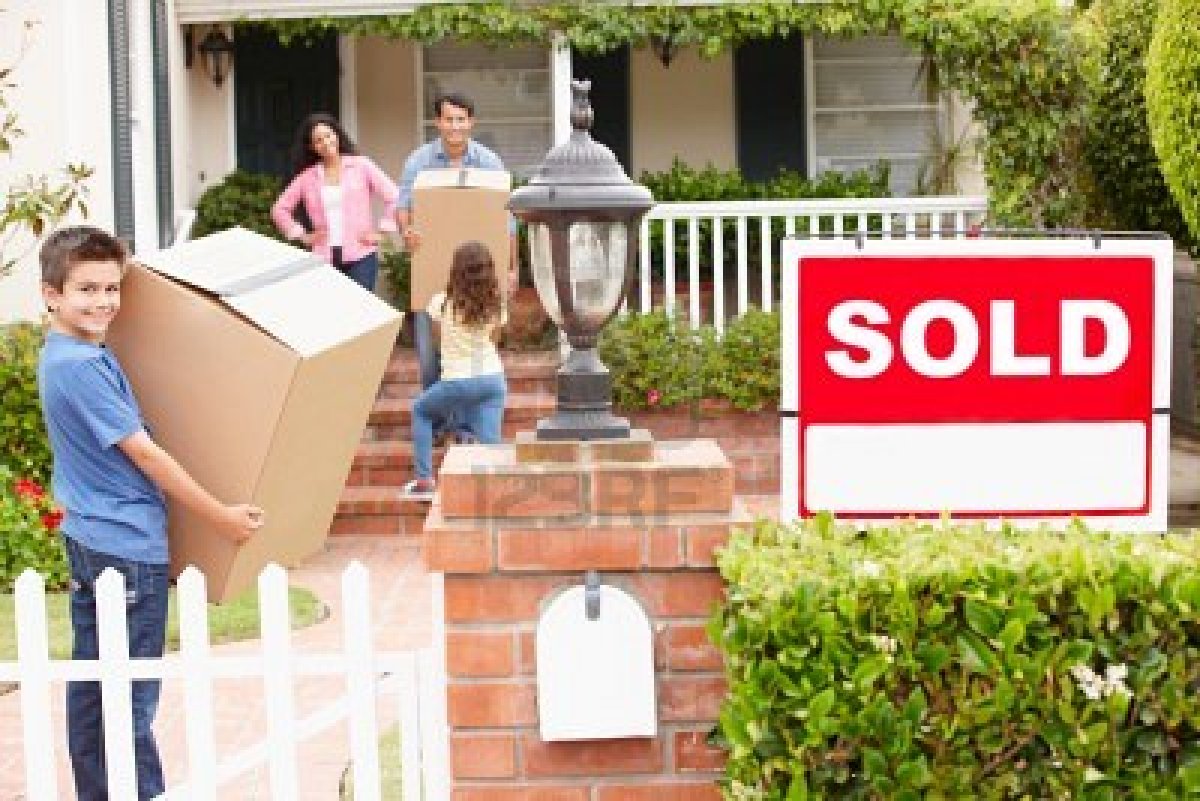 Ever wonder how a cable company seems to eerily know exactly when you’re in the market for new bundled phone, Internet and TV package perfectly within that first 40-day window of moving into a new place? It’s not a coincidence. There is a great deal of time, money and energy devoted to predicting the behavior of prospective buyers and sellers with extreme accuracy.

Speaking to CEO and co-founder Ross Shelleman, he emphasized that having the data is one thing, but knowing what to do with it is what makes Target Data’s work so important. “We do one thing, and we do that one thing very, very well.” That one thing, put simply, is to aggregate massive amounts of real estate data. A company that Shelleman started five years ago in 2007, the goal of Target Data is to use its proprietary analytics and data-mining techniques to provide the most accurate, targeted information on prospective home buyers and sellers to any party interested in marketing to this highly profitable and sought after consumer set.

Its business is strictly business-to-business, meaning there is no interaction with the end user on their part. Largely unbeknownst to the private citizens trying to be active, thoughtful purchasers are all the strings being pulled behind the scenes before they’ve ever made up their mind to buy a product. Target Data moves strictly within the realm of buyers and sellers of private commercial data. Its customers aren’t the new family moving into their second home, it’s the moving company or large telecommunications company that wants to market to these newly-nested residents.

This will be the company’s second and likely final round of funding after a series A round of $3 million two years ago from Apex Venture Partners.

While revenue remains undisclosed, the company predicts it will be profitable by 2013, following two strong years of growth estimated at 100% and 150% per year respectively. To give a sense of the scope of its endeavors, Target Data efforts will be responsible for seven million new pieces of direct mail in 2012, while simultaneously continuing to observe around three times that much data already in the field.

I'll fill this out later. Needless to say I have thoughts about stuff and I'd like to share them with you. If you could then agree about how right I am we'll get along swimmingly.