The donation from Jeff and Mackenzie Bezos doubles group's funds 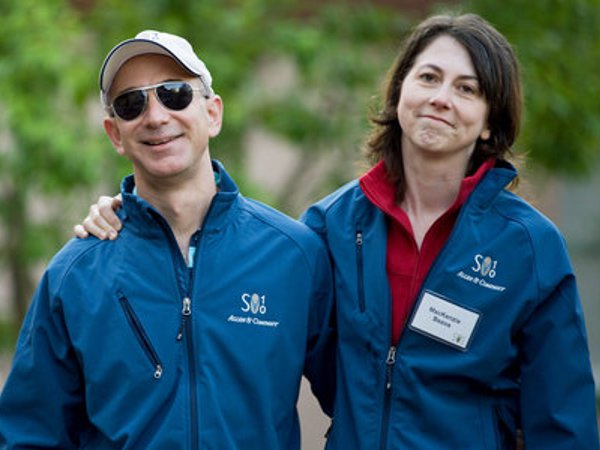 Just one day after Amazon disclosed its too-hot-to-trot second quarter results, CEO Jeff Bezos announced Friday that he and wife Mackenzie Bezos are donating $2.5 million of their own money to support the effort to keep same-sex marriage legal in Washington (where Amazon is headquartered).  The donation amounts to the largest of its kind from an individual.

“The extraordinary contribution from Jeff and MacKenzie Bezos will make an enormous difference for our campaign to defend Washington’s marriage law,” said WUM’s campaign manager, Zach Silk, in a statement. “While it provides an amazing base for the work ahead, we hope it spurs others to invest because we’re a long way from November and we face opponents with deep pockets who are committed to spending millions to defeat us.”

The news follows Electronic Arts’ recent announcement that it is joining a cohort of U.S. companies in opposing the Defense of Marriage Act (DOMA), a federal law enacted in 1996 that defines marriage as being exclusively between one man and one woman.  The Obama administration announced in 2011 that it would no longer defend DOMA and President Obama himself has expressed his support for the law’s repeal.  The Respect for Marriage Act has been proposed to repeal DOMA.

“DOMA presents a number of problems for businesses like EA, as it creates regulatory, tax, and discrimination complications for employers, and that’s why we’re standing against it. The underlying lawsuit impacts all employers no matter how big or small, and no matter the industry, and we encourage other business to join these efforts,” EA said in a statement.

The business community is playing an increasing front-and-center role in the ongoing battle between same-sex marriage advocates and opponents.  Notably, the fast food restaurant chain Chick-fil-A has been in the news for CEO Dan Cathy’s controversial statements opposing same-sex marriage.  Cathy elaborated in an interview: "I think we are inviting God's judgment on our nation when we shake our fist at him and say, 'We know better than you as to what constitutes a marriage.’"

The comments have prompted Boston Mayor Thomas Menino and Chicago Mayor Rahm Emmanuel to condemn Cathy’s statements and oppose his plans to open Chick-fil-A restaurants in Boston and Chicago.

Naturally, there’s a lot of risk for companies who sell directly to consumers in coming out for or against gay marriage.  Bill Gates and Steve Ballmer of Microsoft each contributed $100,000 to protect same-sex marriage in Washington.  And in 2008, Apple and Google both donated to efforts to fight Proposition 8 in California, an anti-gay marriage initiative that ended up passing and has since been struck down by the Ninth Circuit Court of Appeals. 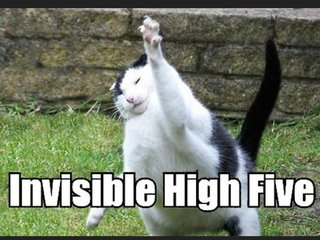