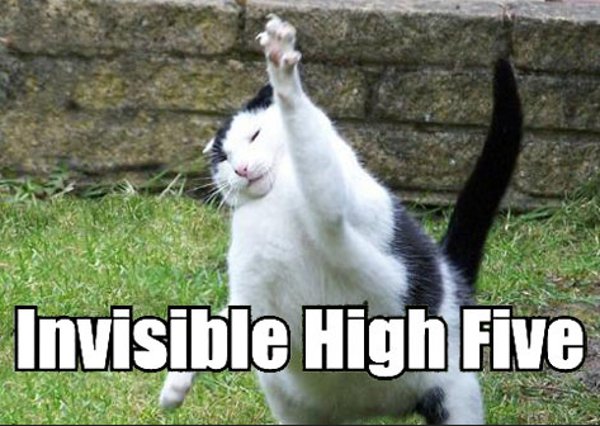 It’s been a relatively dreary earnings week, with Apple missing the bar and Zynga face-planting completely.  Amazon’s quarterly report is lifting spirits Thursday with the announcement that second quarter revenue rose 29% to $12.83 billion from $9.91 billion in the same period last year. That’s slightly below consensus estimates which pegged it at $12.91 billion, but above Citi analyst Mark Mahaney’s estimate, which was $12.59 billion.

Revenue would have been higher, Amazon noted in its earnings report, if it hadn’t suffered a $272 million loss from the year-over-year foreign exchange rates throughout the quarter.  Otherwise, sales would have increased 32% (which is what consensus estimates were anticipating).

Net income took a dive, decreasing 96% to $7 million, or 1 cent a share, from $191 million, or 41 cents a share, last year due in part to the $65 million acquisition and integration of warehouse automation company Kiva Systems. Analysts forecasts were a penny a share.

While Amazon has long eschewed giving out hard numbers when it comes to Kindle sales, the company has maintained for the last couple of years that the Kindle family of e-readers and tablets, as well as Kindle products and accessories, remain Amazon’s top selling products.  The Kindle Fire takes the top spot, with digital items in general filling out the top ten best selling items on Amazon.com.

Prime—Amazon’s $79-a-year subscription service which comes with free two-day delivery and a bevy of free movies via Amazon Instant Video—is also doing very well for itself.

“Amazon Prime is now the best bargain in the history of shopping,” said CEO Jeff Bezos in a statement.

Sounds a little hyperbolic to me.

Apparently, Amazon Prime is literally now the best bargain in the history of shopping. Fact.

“We successfully launched Prime seven years ago with free unlimited two-day shipping on one million items,” Bezos explained.  “The price of annual membership was $79. Since then, Prime selection has grown to 15 million items.  We've also added 18,000 movies and TV episodes available for unlimited streaming. And we’ve added the Kindle Owners’ Lending Library – borrow 170,000 books for free with no due dates – it even includes all seven Harry Potter books.”

Amazon is expecting revenue between $12.9 billion and $14.3 billion in the third quarter, but warns that the next few months may be unpredictable due to macro-economic conditions in Europe. Amazon projects an operating loss of between $50 million and $350 million in the current quarter.

Amazon posted operating income of $107 million, down from $201 million a year ago while operating expenses rose to $12.7 billion, from $9.7 billion in the year-ago quarter. 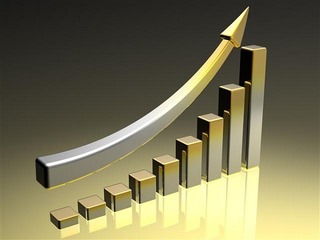 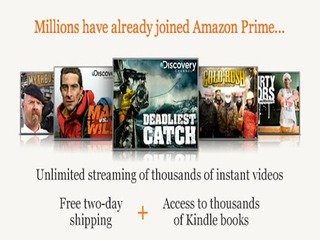 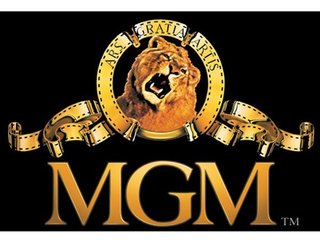