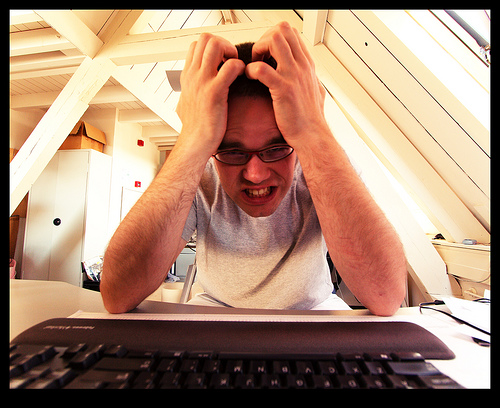 If you ever lost your data on your computer, you'll know how frustrating it can be and how important it is to back it up!

The challenge for many people, however, is having a simple backup solution. As a MacBook owner, I have Apple's backup solution, called Time Machine. However simple Apple may lead you to believe it is, it requires an external hard drive, and even some moderately tech-savvy folks like me don't understand all the details. I know because I lost a bunch of photos in my iPhone library while trying to back up my computer using the external hard drive. What a drag.

That's why a cloud service like Backblaze is something worh investing in. It's like the backup software for dummies.

In its five years of existence, Backblaze has essentially bootstrapped, taking a modest $350,000 in seed funding. But it's been able to grow its business to single-digit millions in revenue. Given its success, it's no wonder that Backblaze has just secured $5 million in funding from UK-based TMT Investments.

While Backblaze had already been generating solid revenue and had interest from Silicon Valley venture capitalists to invest in the firm, Gleb Budman, Backblaze CEO and founder told me that he wanted to begin hiring to develop new products and expand partnerships, and he wanted to maintain control of the company.

The new funds will be used to expand marketing. For the last five years, Backblaze has essentially grown through word-of-mouth, said Budman. Backblaze also plans to hire engineers who can take Backblaze to mobile and business development person who can expand business partnerships. For instance, Backblaze has a partnership with Vizio, which will include Backblaze as the exclusive online provider of backup software for its new line of computers and a partnership with SourceNext, Japan's largest software distributor.

As a customer, I can attest that Backblaze is pretty simple to use. I've not once had to plug in an external hard drive that Apple requires one to do to use Time Machine. Backblaze simply runs in the background archiving everything. Unlike other systems that ask users to determine what to archive and back up, Backblaze simply backs everything up for $5 a month, or $50 a year.

The backup amount is also unlimited. This makes Backblaze at least a slightly more affordable solution than Carbonite, which costs $60 a year.

Backblaze provides an online backup service that US News called "The simplest way yet to backup."

Automatically back up all data for just $5 per month or $50 per year. Unlimited storage. Back up external drives. Restore data by downloading it or having a DVD or USB hard drive sent to you via FedEx.

Get started in 1 minute with your free trial  https://www.backblaze.com 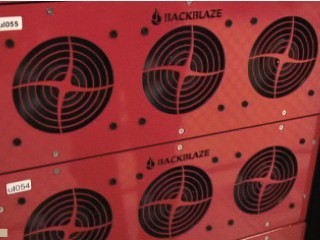 An inside look at Backblaze 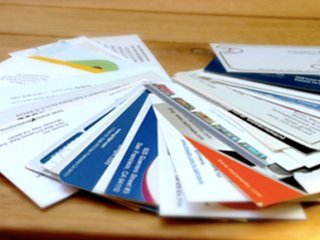