Issues include patent and IPO reform; other tech companies still vastly outspending them 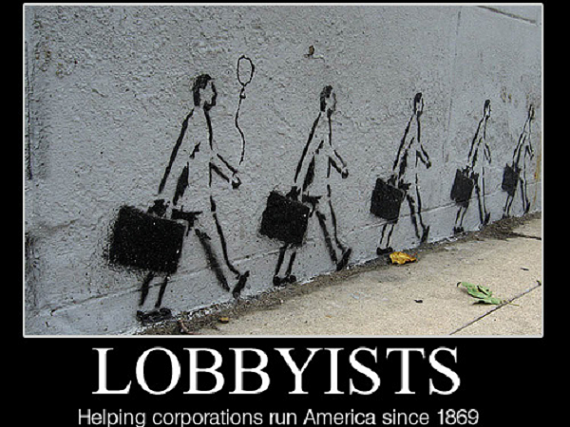 At my previous job covering politics and media, I learned one thing very quickly: lobbying is a dirty word. It conjures up images of old men, sitting in the backs of restaurants, or perhaps places much shadier than that, being bribed into going against all of their principles just for some extra campaign contributions.

The truth is that lobbying is not a new thing and not always a bad thing. But once an industry has enough money, it will inevitably have interests that it will want Congress to address. This includes the tech industry.

Facebook spent $960,000 in lobbying expenses in the second quarter of this year, according to its first lobbying report since becoming a publicly traded company.

So far this year, combined with the $650,000 the company spent in the first quarter of 2012, it has now surpassed the $1.35 million it spent for the entirety of 2011, the most the company had spent in lobbying up until that time.

So what issues were so important that Facebook had to ramp up its lobbying efforts?

Here are the issues that they listed on the report:

A few of these should not be too surprising, especially those having to do with patent reform, considering Yahoo’s recent battle with Facebook over the issue, as well as IPO issues, given how horribly wrong Facebook’s own public offering went in May.

"Our presence and growth in Washington reflect our commitment to explaining how our service works, the actions we take to protect the more than 900 million people who use our service, the importance of preserving an open Internet, and the value of innovation to our economy," a Facebook spokesman tells Vator.

What did other tech companies spend?

While Facebook’s lobbying efforts may be high by their own standard, many other tech companies are still vastly outspending them.

According to the National Journal, Verizon spent $5 million in the quarter, while Comcast spent $4 million.

Google’s lobbying effort was down from the $5 million they spent in the previous quarter, but they still spent $3.9 million.

AT&T spent $3.5 million, down from a whopping $7 million the previous quarter, while Time Warner spent $1.9 million.

The only major tech company that spent less than Facebook, it seems, was Apple, who did not even break out $500,000 to lobby Congress.

When added together, these companies spent nearly $20 million to get their issues raised by the government.

Read the entire report below: 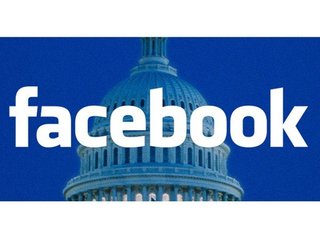 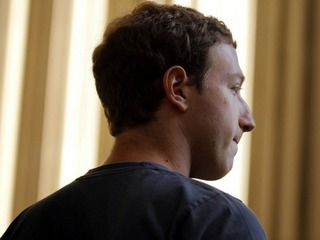 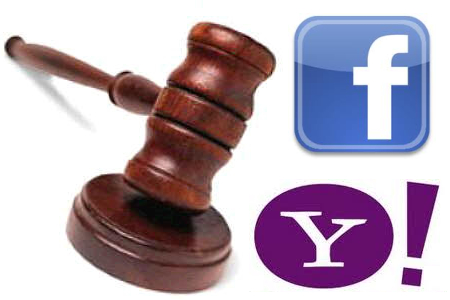