Lawsuits, accusations and investigations are flying; SEC, FIRA and both Houses of Congress involved 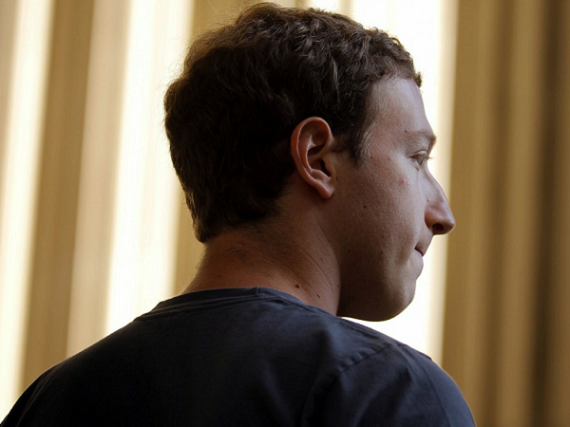 The Facebook IPO is becoming a giant mess, with lawsuits from investors and investigations by government agencies and both Houses of Congress. Everyone involved in the IPO, from Facebook, to its underwriters, to Nasdaq, is getting sued by somebody.

Let’s take it one step at a time.

The Senate Banking Committee and the House Financial Services Committee are going to be investigating the circumstances surrounding Facebook’s IPO, according to Reuters.

"While no hearings specifically focused on this IPO are planned at this time, the Committee will have hearings over the coming weeks where this topic is likely to be raised," Marisol Garibay, a spokeswoman for the House Financial Services Committee is quoted as saying.

Senate Banking Committee spokesman Sean Oblack is simply quoted as saying the committee would be looking into "issues raised in the news" and briefings were going to be conducting with "Facebook, regulators and other stakeholders."

"Effective capital markets require transparency and accountability, not one set of rules for insiders and another for the rest of us," Ohio Senator Sherrod Brown, who chairs the Senate Banking Committee's subcommittee on financial institutions, said in a statement on his website on Wednesday.

"There's a lot that we don't know about this IPO, but a lot that we do. We know that the SEC must fully investigate and take appropriate action if it discovers any violations."

Neither committee spokesperson would divulge what exactly they would be investigating, but it seems likely that they will be focusing on accusations being levied at the banks that were backing the Facebook stock.

Morgan Stanley, along with other Facebook underwriters such as JP Morgan, Goldman Sachs and Bank of America, cut revenue forecasts for Facebook just days before the IPO. That much is common knowledge at this time. The question now becomes: did the banks only lower their forecasts because Facebook told them to? And did they only tell their top clients about their lowered projections and leave smaller investors with false information?

That is what is being alleged in a lawsuit against Morgan Stanley, JP Morgan, Goldman Sachs and the other underwriters of Facebook, along with Facebook itself, the Washington Post reports.

According to their complaint, the investors were not informed of the lower estimates made by the banks and have lost $2.5 billion collectively as a result.

“The true facts at the time of the IPO were that Facebook was then experiencing a severe and pronounced reduction in revenue growth,” the complaint says.

Both the Securities and Exchange Commission and the Financial Industry Regulatory Authority have already said that they are going to be looking into the situation.

It was revealed on Sunday that Nasdaq had experienced technical problems just before the Facebook IPO this past Friday. A large number of cancellations resulted in a 30-minute delay in the opening of the stock and caused Nasdaq to experience a backlog of order messages that it was not able to deliver to investors for up to six hours.

Nasdaq offered to reimburse investors $13 million of its own money back to investors, despite losses being estimated in the $100 million range, with roughly 30,000 trades affected.

Unsurprisingly, this did not placate investors and one of them, Maryland investor Phillip Goldberg, filed a class action lawsuit against Nasdaq on Tuesday, claiming negligence.

The lawsuit accuses Nasdaq of failing to cancel orders and complete trades on time, making it so that investors did not know if they owned the stock.

It is unknown what caused the overwhelming number of cancellations that jammed the system, but it would seem like it may have something to do with the forecasts cut by the banks.

Ironically, with lawsuits and investigations flying in every direction, Facebook finally saw its stock go up on for the first time on Wednesday, rising over 3% to finish at $32 a share, up $1. 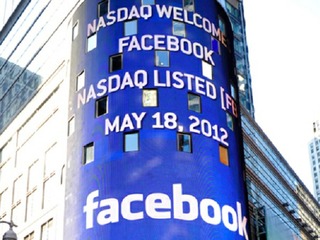 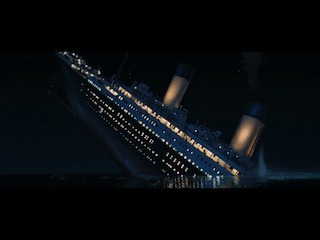 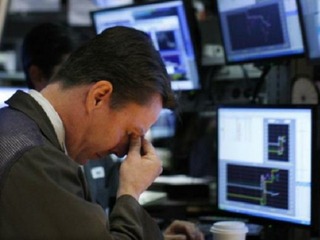 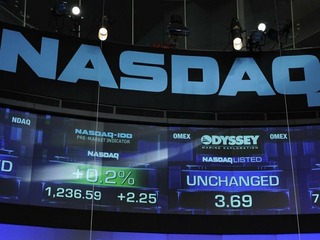 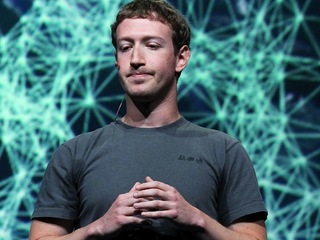 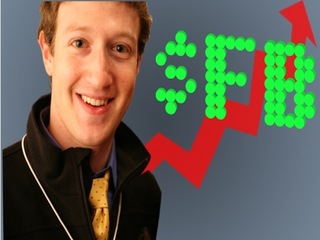