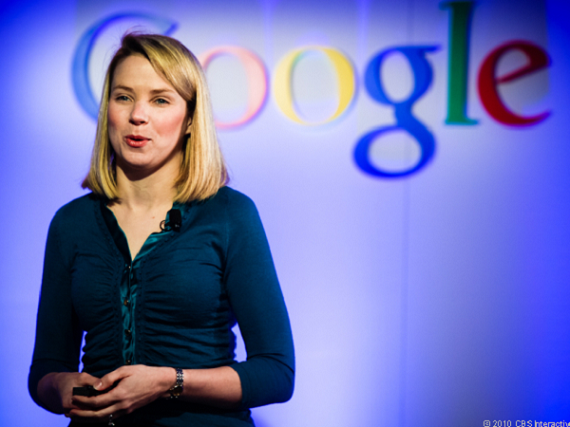 After Scott Thompson’s public downfall at Yahoo, many assumed it would be interim CEO Ross Levinsohn that would take over full time. Instead Yahoo went in a different, and more welcome, direction.

Instead of another male CEO in Silicon Valley, it was Marissa Mayer, who happened to be the first female engineer at Google, who got the job.

Mayer now joining the ranks of just a few other women who were tasked to head a large Silicon Valley company. Some of her very well known colleagues include Meg Whitman, Carly Fiorina, Carol Bartz and Victoria Ransom, all of whom were chosen to head one of the largest companies in the world.

For those of us living in California, Whitman and Fiorina are two names that should immediately jump out, as both of them are the most recent candidates for two of the highest offices in the state.

Carly Fiorina was the CEO and President of Hewlett-Packard from 1999 to 2005.

She ran as the Republican nominee for the Senate in California in 2010, but she  ultimately lost the election to incumbent Democrat Barbara Boxer.

After losing her bid for Governor to Democrat Jerry Brown, she became CEO of Hewlett-Packard in 2011, the job once held by her fellow would-be legislator, Fiorina.

league of Mayer’s is Virginia Rometty.

Working at IBM 1981, Rometty worked her way to up senior vice president in 2009, before being named president and CEO in 2011. She is the first ever female CEO of IBM.

This is not the first time that Yahoo has installed a woman at the top of the company.

Before Mayer, Yahoo also had a female CEO, Carol Bartz. Hopefully Mayer's time at the head of the company will last longer, and end better, than Bartz's did.

Bartz had been CEO of Autodesk from 1992 to 2006, before she took the position of Yahoo CEO from co-founder Jerry Yang in 2009. Unfortunately for Bartz, her tenure did not last very long; she was fired over the phone in 2011.

Bartz’s ouster was seen, by some, as an example of sexism in Silicon Valley, as discussion of her repeated use of foul language was heavily criticized (foul language is something male CEOs are frequently guilty of as well, but they are not called out for it) and her failure as CEO was blamed by some on her “emotions.”

Think about the last time a man was ever fired from a job for being “emotional.”

What happened to Carol Bartz should serve as a reminder to women in every position of power that, even if they have risen to the top of their industry, they still have to be careful.

Women should just do it themselves

The easiest way for a woman to become a CEO of a tech company, it seems, is to found it herself.

Wildfire Interactive CEO Victoria Ransom, Mulu.me CEO Amaryllis Fox and Hearsay Social CEO Clara Shih are just a few of the examples of women who created their own companies that they are now in charge of.

Women who create their own companies can also help to promote other women to positions of power.

Former CEO of Polyvore, Sukhinder Singh Cassidy , went out on her own and created Joyus, which is now headed by another woman, Sin-Mei Tsai. I should also mention that Bambi Francisco is also a woman and founder and CEO of Vator.

While there are some cases of women working their way up through the ranks, women seem to be much better served by going ahead creating those jobs for themselves. 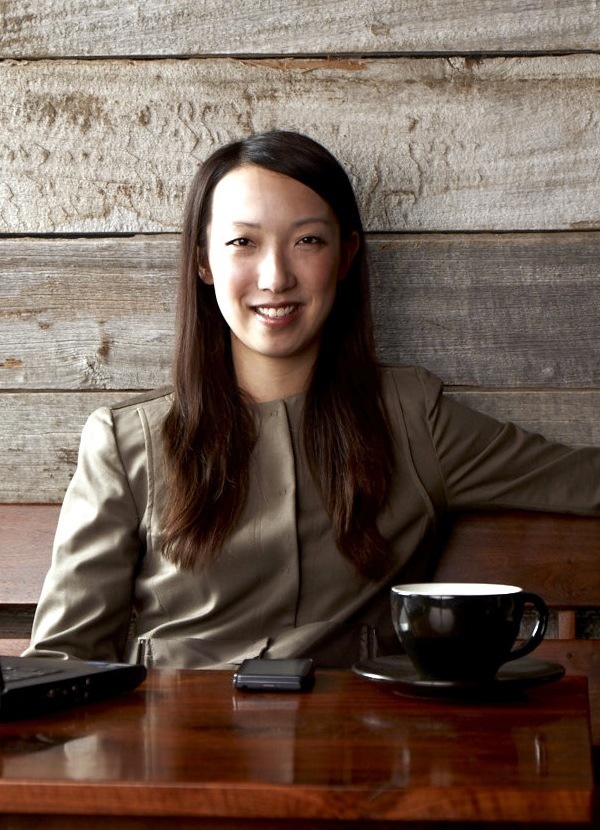 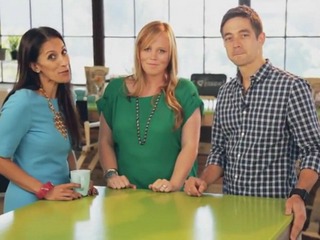 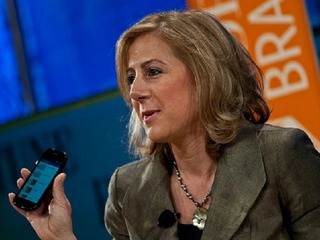