The videographer network gets support from MK Capital 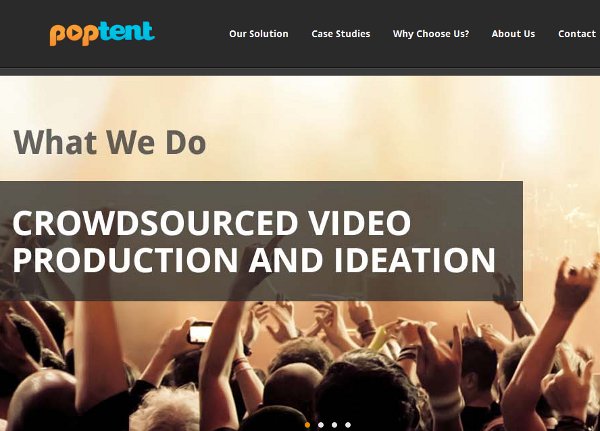 These days you can crowdsource just about anything, so why not crowdsource your brand’s advertisements?

Poptent, a network of freelance videographers, announced Thursday that it has raised $5.5 million in a round of financing led by MK Capital, with help from a few angel investors.  MK Capital also led Poptent’s Series A round back in October 2010, bringing the company’s total funding to $8.3 million.

Founded in 2007, the company offers a pretty simple solution to a quandary that the largest and smallest of businesses will find themselves in: how to save money on advertising without looking bad.  You could always take out an ad in the Pennysaver.  Or you can find a crowd of freelance and amateur videographers looking to build out their portfolios, and let them fight for you.

The process works like this: the brand marketer creates an assignment, such as a 60-second commercial showcasing its product, says what type of audience the company is targeting and how much they’ll pay for the winning entry, and then lets the videographers come up with their own commercials.

And the potential recognition for videographers is real.  Walgreen’s “The Pick Up” commercial—created by Poptent member Mike Bernstein, was recently selected for two 2012 Telly Awards.

The network now has over 50,000 videographers from 140 countries who have created commercials for such major brands as Amazon, Dell, Intel, Walgreens, and more.  The company says it has paid out over $5 million for completed video assignments, with the fastest growing membership areas being Brazil and the Philippines.  Poptent says that video submissions have come from less traditional areas, like Indonesia, Malaysia, and Romania.

"Andy and his team have built the leading crowdsourced video production community and are well-positioned to take it to the next level,” said MK Capital partner Yair Landau, in a statement.

The company says it plans to use the new funds to drive product development as well as accelerated global expansion. 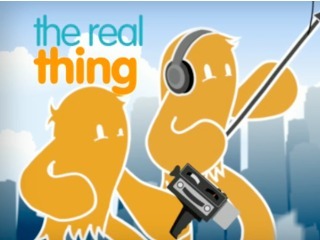 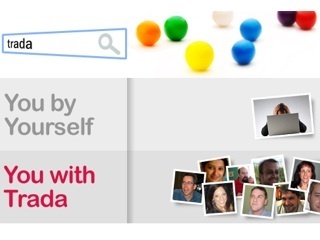