17 Smithsonian Museums, Philadelphia Museum of Art and the Smithsonian National Zoo all added 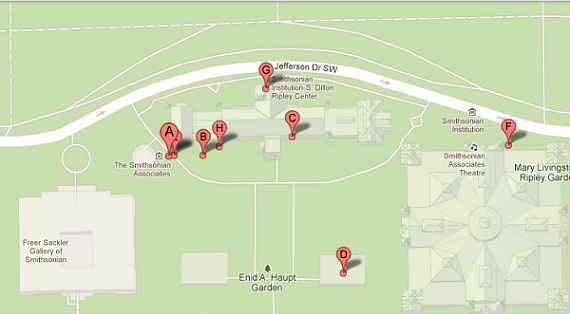 Google Maps may soon be gone from your iPhone, but don’t count them out just yet. It is still adding features that may just make everyone wish they had the old Google Maps back again.

“An increasing number of our visitors now turn to their mobile devices and familiar applications to help them find their way and get information about the Smithsonian,” Nancy Proctor, head of mobile strategy and initiatives at the Smithsonian, said in a press release on Tuesday.

“Indoor Google Maps helps us achieve our goal of putting the Smithsonian in their hands, both literally and figuratively.”

These new locations will be in addition to the 10,000 maps that Google already provides, after debuting the feature in November 2011. Google maps provides locations such as the United Kingdom, Japan, Switzerland and the United States, including: the Museum of Natural History in New York City; Chicago O’Hare Ahe irport; the British Museum; La Praille in Geneva; and the Marunouchi Building in Tokyo.

“In the past, navigating through museums could be an art form in and of itself. But Google Maps for Android has got wayfinding inside your favorite museums down to a science. With indoor maps and walking directions for U.S. museums now available on your Android phone or tablet, you can plan your route from exhibit to exhibit, identifying points of interest along the way, including between floors,” Google wrote.

Future locations for indoor maps include SFMOMA, The Phillips Collection, the Nelson-Atkins Museum of Art and the National WWII Museum in New Orleans. Museums are encouraged to use the Google Maps Floor Plans tool to get added to the list.

The Google Maps Floor Plans tool is similar to a new startup called BuildingLayer, which allows users to create maps for any indoor space.

“Use our simple web-based editing tool to locate a target building, upload custom floorplan graphics, add points of interest, and define pedestrian navigation routes. Maps created using BuildingLayer can easily be shared with the community, so that people no longer have an excuse for getting lost in your building!” BuildingLayer says on its website.

In addition to indoor mapping, Google also cites the Google Art Project, which lets global users view art exhibits online through high resolution photographs, as ways that they are “working with museums to bring greater access to revered cultural and educational institutions around the world.”

Indoor maps are currently available in Android 2.2 or above and Google Maps for Android 6.0 or above.

Google Maps recently suffered a bit of a setback when Apple announced that they would be dropping the service in favor of its own map.

There was no word from Apple on whether or not a similar indoor map system would be provided on it new map. 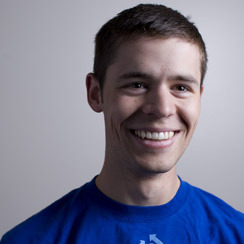 CEO at BuildingLayer. Past at GE/Toyota/KSTC. Used to race solar-powered cars. Got into Stanford MBA, but chose startup path. I love assembling teams of smart people to solve hard problems. 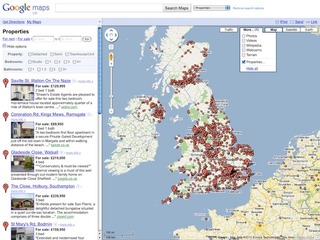 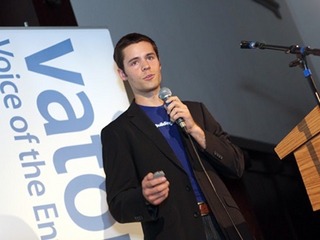