The next secrets of the Web 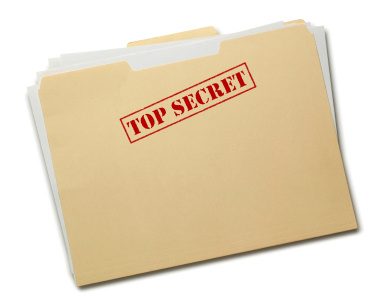 Right now, someone is tinkering with a billion dollar secret -- they just don’t know it yet. “What people aren’t telling you,” Peter Thiel taught his class at Stanford, “can very often give you great insight as to where you should be directing your attention.”

Secrets people can’t or don’t want to divulge are a common thread behind Thiel's most lucrative investments such as Facebook and LinkedIn, as well as several other breakout companies of the past decade. The kinds of truths Thiel discusses -- the kinds that create billion dollar businesses in just a few years -- are not held exclusively by those with deep corporate pockets. In fact, the person most likely to build the next great tech business will likely be a scrappy entrepreneur with a big dream, a sharp mind, and a valuable secret.

Where are the Secrets?

I believe secrets about human behavior, which provide insights into the way people act even though they can't tell you why, are levers for creating user habits and competitive advantage. These kinds of secrets are also relatively cheap to uncover but can be the basis of massive enterprises.

Once, only large companies had the resources to discover monetizable secrets. Throughout the twentieth century, companies like GE, Dupont, Chrysler, and IBM specialized in discovering the optimal form of physical goods and their insights lay largely hidden in the discipline of industrial design. For these companies, uncovering secrets required massive R&D investment to find the best way to create a better, cheaper, or faster product.

But today, as software continues to eat the world, service industries are being upended by upstarts. A new crop of companies like AirBnB, DropBox, and Square exploits secrets gleaned not from industrial design, but from interaction and systems design. These companies remedy old problems by designing interfaces to create new user behaviors.

Whenever a massive change occurs in the way people interact with technology, expect to find plenty of secrets ripe for harvesting. Changes in interface suddenly make all sorts of behaviors easier. Subsequently, when the effort required to accomplish an action decreases, usage tends to explode.

A long history of technology businesses made their fortunes discovering behavioral secrets made visible because of a change in the interface. Apple and Microsoft succeeded by turning DOS terminals into graphical user interfaces accessible by mainstream consumers. Google simplified the search interface, as compared to those of ad-heavy and difficult-to-use competitors like Yahoo. Facebook and Twitter turned new behavioral insights into interfaces that simplified social interactions online. In each case, a new interface made an action easier and uncovered surprising truths about the way users behave.

More recently, Instagram and Pinterest offer examples of companies which capitalized upon behavioral insights brought about from changes in interface. Pinterest's ability to create a rich canvas of images -- utilizing what was then cutting-edge interface changes -- revealed new insights about the addictive nature of an online catalog. For Instagram, the interface change was cameras integrated into smart phones. Instagram discovered that its low-tech filters made relatively poor quality photos taken on phones look great. Suddenly taking good pictures on your phone was easier and Instagram used its newly discovered insights to recruit an army of rabidly snapping users. With both Pinterest and Instagram, tiny teams generated huge value, not by cracking hard technical challenges, but by solving interaction problems.

From Discovery to Domination

Along with capitalizing on behavioral insights discovered from a change in interface, Instagram and Pinterest also shared another key attribute. They both grew to stratospheric valuations because they came to dominate their respective markets through a network effect. Defined as a system where each additional user on the network increases the value to all the other users, the network effect is a common trait among record breaking tech business of the past decade.

But where the titans of twentieth century industry could build competitive advantage in a number of ways -- owning intellectual property, building a brand, deriving scale cost advantages, and the network effect, for example -- most young companies today can only afford the last option. The nature of interface-driven innovation is that many of the old competitive advantages don’t work. The byproduct of the massive investment required to building cars and turbines was an increasing market dominance with each sale. Each closed deal spread the fixed costs of protecting patents, building a brand, and manufacturing equipment, thereby making it harder for new entrants to compete.

But today, consumer web startups have no such advantages. They must quickly create habitual users and build a network effect before their competitors do; it’s their only hope. Software production doesn’t offer scale cost advantages, the patent system is a mess startups can’t afford to navigate, and spending on branding prematurely is foolish. Only after a network effect business has secured its place in users’ everyday lives does it make sense to build its brand through advertising. Twitter’s recent foray into television commercials promoting its NASCAR partnership is a good example.

Though we’re living through an age when new insights about user behavior abound, the methods for building a long-term business advantage has narrowed. The kind of secrets that build big businesses today must support a plan to build a network effect business. Without a network effect strategy, secrets don’t stay valuable for long.

- A secret is at the core of every big innovation.
- Entrepreneurs should focus on discovering secrets about human behavior, which are cheap to discover but can have a massive impact.
- Behavioral secrets are plentiful whenever major changes in interface occur.
- For startups, secrets need to quickly turn behavioral insights into network effects to sustain competitive advantage.

Editor’s Note: Nir Eyal is a Lecturer in Marketing at the Stanford Graduate School of Business and blogs about the intersection of psychology, technology, and business at NirAndFar.com. Follow him on Twitter @nireyal

Thank you to Jules Maltz, Jess Bachman, Max Ogles for reading early versions of this article 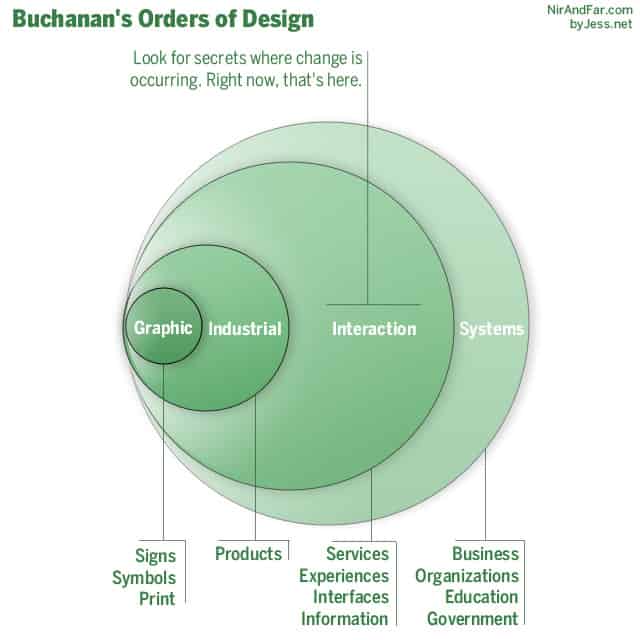 Puffy vs Purple: know why a comfortable mattress is important